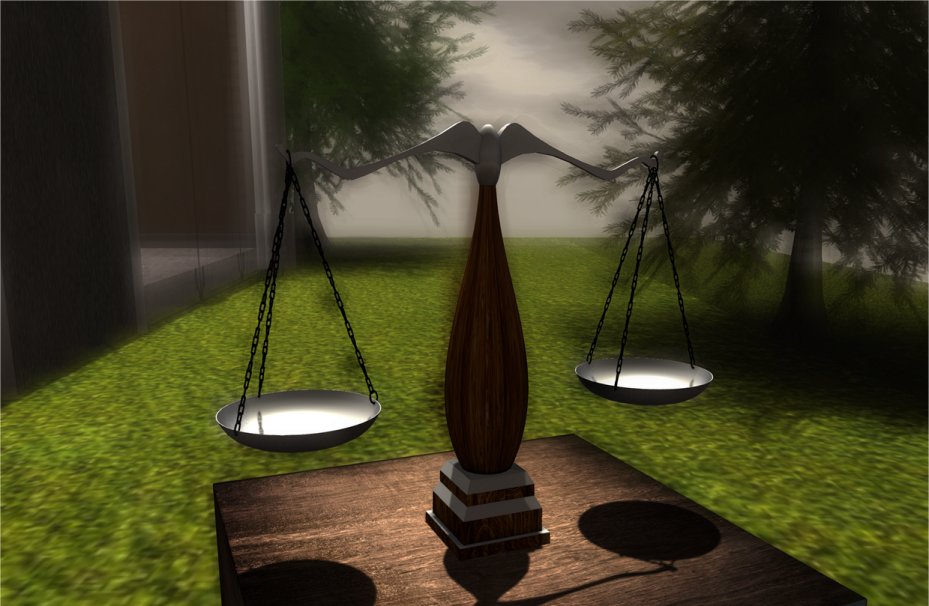 If you have ever read any of my articles, you know that I am a firm believer in the Golden Rule. Recently, I was put in a situation where I was face to face with a bad situation that involved money and I explain in this article how I dealt with it.

Here is the situation that occurred with me and my boyfriend Gregg:

One year ago we rented a house together from a management company in Sarasota, Florida, and put down a hefty security deposit that would cover a mandatory cleaning fee and any damages that were deemed to be above minor wear and tear. When we moved in, we noted in writing the many problems with the house on the inspection report. The leasing agent was physically present to witness to the prior damage. A little over one year later we moved out and upon receiving our deposit we were hit with painting fees, drapery cleaning, and carpet replacement. These three items are covered under a renter’s rights under “normal wear and tear” under Florida law, and we had noted the horrible shape of all three in the inspection report. We were given 15 days in writing to object to the deductions that were taken. We had not “trashed” a house but were being charged for it. We left the house in the same condition we rented it in and will leave it at that in order to explain the situation in this article.

From a third dimensional standpoint, anger was the first emotion to appear, as well as a feeling of being a helpless victim against a large management company. From a metaphysical standpoint, many levels of dissection had to occur in order to handle this situation.

First of all it is important to tackle a bad situation about money by realizing that money has absolutely no value other than what humanity collectively puts on it. So if you are faced with a situation gone bad over money, it is important to approach a remedy for the principle and not for the money.

The next thing to reflect upon is why this kind of situation happens, as everything happens for a reason. I knew I had to stop the reeling thoughts in my head of how this company deliberately tried to suck every cent of our security deposit out of us for the owner’s benefit, who was moving back into the house. We knew they would be completely remodeling before moving in, and since the house had not been remodeled since it was built in the 1960’s, they would need new carpet, drapes, and paint, among many other things.

The first step in my process was to go into meditation. I drew a hot bath filled with sea salt and baking soda, and asked the water to help me transmute the emotion I was feeling. The very first thing I saw was the violet flame in my third eye. I used that violet energy to transmute the emotions and thoughts that were running rampant in my head. I felt that I could not tackle the situation from a higher perspective until this part was complete.

Then I went into my heart and called upon my higher self. I asked, “Why is this happening”? The answer I received was that this outer reflection was mirroring an incident(s) from any time that we or anyone else had wronged someone else over money, whether in this lifetime or any other lifetime. I saw a tangled web of events that seemed to be never ending. I realized that in order to stop this entanglement, an event had to occur in order to bring it forward to be cleared once and for all.

The next question was, “What should I do about it”? The answer was to remove the emotion and energy behind all of the victims of this particular management company. I promptly went into my heart, breathing in the violet energy and exhaling it out to all those that had fallen victim to this rental company.

When I was finished with this, I realized what a gift it was to have to opportunity to help to transmute this energy that people have carried around with them. Intent and imagination are very powerful tools and I noted that I was still within the window of opportunity of the solstice to do just that. As I have written about before, nothing of a lower vibration like power, victimization, anger, or greed will be able to move forward as we move with the planet into a higher vibration.

Next, I imagined what I would say in a face to face meeting with the lady who represented the management company. Although I knew this meeting would not take place this way, it was important to send it to her on another level in order to help her in this transitional phase of making a very important life choice. Her choice will be to stay on the path of service to self people or to move forward on the path of service to others.

My imaginary speech went like this, “I appreciate the opportunity you have given me to take a deeper look within myself and within all of humanity to provide a solution to imbalance and abuse of power. Because you are responsible of our account on the management company and the owner’s behalf, you are taking responsibility for their actions. The main lesson involved in this situation is the absence of the Golden Rule; to treat others as you would want to be treated yourself. I will take this further to explain that this means treating all clients as if they were family or even extensions of yourself, as ultimately we are all connected. Right now is your Golden opportunity to make a different choice to do what you know is right, outside of your expected role as a representative for the owner and management company. You have been given an opportunity to see things differently and to make a very important choice that will affect the rest of your life on this planet in the physical form and beyond”.

After meditation and contemplation of this situation, I felt much better. I still had the task of standing up for what was right on the lower level plane. According to their “settlement statement”, we had 15 days to object in writing; and object we did. We tactfully sent a response citing the law and what our objections were, what we expected in return, and that they had seven days to provide it. Truthfully when you enter into a rental agreement and you are “screwed” like we were, if you cannot call their bluff and get them to fork over more money with a letter then your only retribution is the flawed court system. They know this, and I am sure they do this to people time and time again, as much as they can get away with it. If we do not get any more money out of them, I am unsure if we will actually step into a courtroom because just doing so opens up a can of worms that I do not wish to explain in this subject matter.

The bottom line is that we were given a shockingly blatant power situation that we turned into an opportunity, and I used my metaphysical expertise to transcend space and time by going within to seek the answers around this event. Rather than just sending “love and light” to the person behind this event, I took action to transmute the energy and to see the situation from a higher perspective. Only then could we tackle our rights as third dimensional tenants of the state under their flawed laws. We did not fight back with aggression or hate, nor did we lay down and take it. The kicker is that these situations will continue to repeat themselves until they are transmuted. My hopes are that sharing this example with you will help as 2015 is sure to bring up many similar opportunities for clearing and healing for many people.

Tags: golden rule, higher vibration, how to, Metaphysical, michelle walling, money, Stand Up For What Is Right, vibration

Category: Awareness, How To