Are You A Highly Sensitive Person? 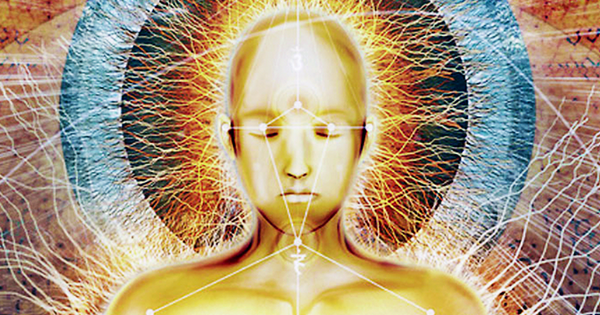 Up to 20% of the population are considered to be ‘highly sensitive.’ High sensitivity isn’t a psychological weakness, but is an innate trait…the brains of highly sensitive people are actually wired differently to others

coined the phrase the Highly Sensitive Person, and has been researching sensitivity since 1991. She is a pioneer in the study of sensitivity and has written widely about it.

People across the globe are relating to her identification of this innate trait of sensitivity and her work has opened up hope for those who felt they didn’t fit in to the world today, to feel valuable, unique and to accept themselves and their sensitivity. Elaine N Aron’s work is revolutionary and visionary. It has created widespread acceptance and understanding of the positive and life-affirming traits of the Highly Sensitive Person, who feels things more deeply than others and are more sensitive to the environment.

Some of us are born with highly sensitive brains

So what is a Highly Sensitive Person?

Highly Sensitive People have nervous systems that are more sensitive than others and they process things more deeply. As a result, they pick up on more information from the environment than the majority of the population.

High Sensitivity is not a Weakness

It’s important to know that high sensitivity isn’t a diagnosis or an illness. It’s a trait, meaning that we’re born with it. It’s simply a way of describing the workings of the nervous system.

I personally identify as a Highly Sensitive Person and have discovered chatting to many of my colleagues, that many other therapists do too.

You see, high sensitivity is not a weakness, it’s a strength that makes us intuitive and empathic, and therefore it’s not surprising that it would be common in therapists. Highly sensitive people are in the minority, enough so that we’re often misunderstood and dismissed as overly sensitive, but we’re a large minority, and we have a lot to offer the world.

Highly sensitive people often more aware of the subtleties around them

Highly sensitive people process the world more deeply and are more aware of subtleties. And as a result we’re also more easily overwhelmed, as we get overstimulated when there’s a lot going on. Our nervous systems are easily over loaded. We need time to ourselves to unwind and unravel from all this stimulation.

The challenge that comes with this is that we can get exhausted, overwhelmed and burnt out more quickly than ‘normal’. So fatigue related illness, anxiety, depression and low self esteem and are not uncommon.

The up-side of being a HSP is that we are often deeply creative, spiritual, empathic and insightful. We make links between things in the world that other people may miss, and hence we are often thought-leaders and creative-folk.

Loving life by embracing your sensitivity

Dr. Elaine N Aron says it’s important to recognize if we’re highly sensitive, so we can make full use of its advantages and compensate for its other effects. Elaine suggests:

In addition, I believe that it’s also important to have ways to calm the nervous system when it’s over-stimulated. Getting out in nature, curling up in bed with a good book and doing yoga practices like iRest Yoga Nidra and mindful breathing can be a great help.