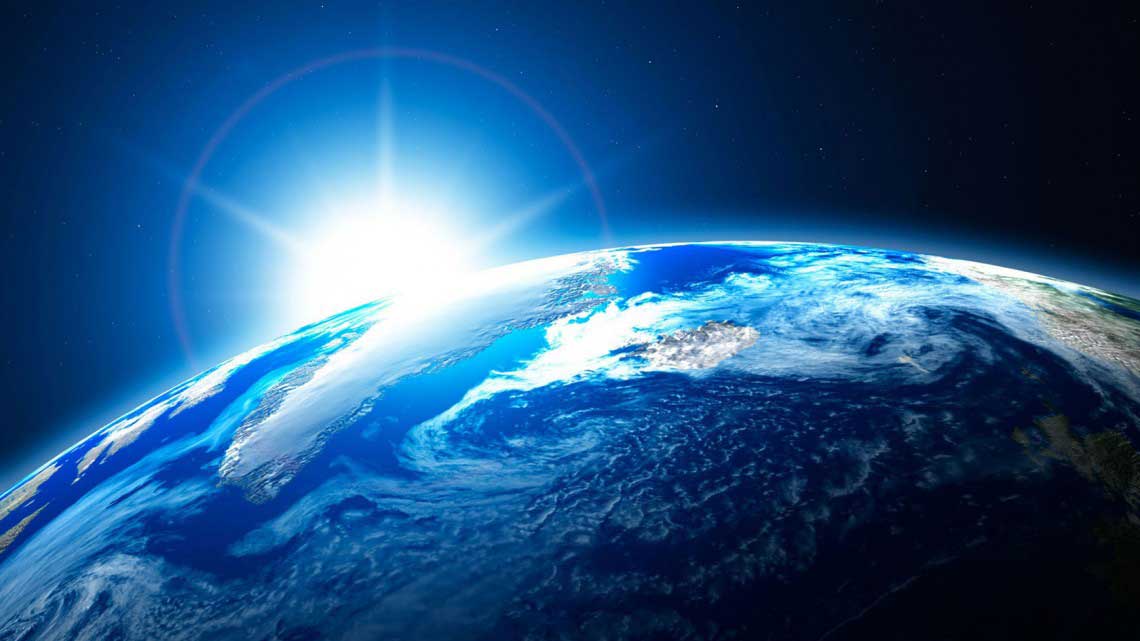 because it means that this year could well be pay-off year! Think action, abundance,

and an infinite amount of opportunity flooded our way. The key? Working hard,

staying focused and make the most of doors opening throughout the year. We should

restless sleeps, emotional sensitivities, and big dreaming nights where it is not

uncommon that you dream more than usual. Even better, I like to diary them and

decode them. For example the first full moon of 2015 was a Grand Cross Full Moon,

which means the moon connects with four planets (Aries, Cancer, Libra and

Capricorn) a moon which brings major reflection, realization and transformation

kicking off the year with a full moon bang! If we align ourselves with the moon, we

can work with it rather than try to work against the inevitable.

I’m a tiger, RAAAA! Do you know what your Chinese Zodiac is? We can all be

excited to know that it is the year of Sheep/Goat. Believed to be a year for Yin, which

brings with it peace, tranquility and balance. It is a year to forgive, let go of emotional

beginnings or in some peoples cases – allergies! Diary down the years

Equinox and Solstice changes to be prepared for some of their influences. For

example, turbulent times will be from the Vernal Equinox on March 20th till

April 20th. And turbulence may resurface from the Day of the Winter Solstice

all be prepared, or more patient and understanding when everyone starts foot

stomping around the season changes.

what the year has in store for us. See a year star sign chart, get a reading by an

expert or read a daily horoscope – whatever resonates!

When we take all the spiritual clues given to us from thought leaders, ancestors, and

cultures from throughout time including spiritual bread crumbs from the sun, the stars, the

moon and add every ray of light, shadow, element, even the seasons together we can better

investigate the year ahead and plan for an abundant, loving, fulfilling year for 2015. Work in

flow with the year ahead of us, rather than against it.