These Are The Top 5 Phones That Give Off The Highest Radiation. Is Yours On The List?

These Are The Top 5 Phones That Give Off The Highest Radiation. Is Yours On The List?Guest Contributor March 5, 2016 Technology No Comments

Just about everyone owns, or at least uses, a cell phone these days. Even some kids who can’t speak yet have access to the the devices, they are simply everywhere. In the span of a few short years they have become widely available and increasingly affordable. While they make life all the more convenient, there remains a lot of questions and concerns about whether or not they are completely safe to use. 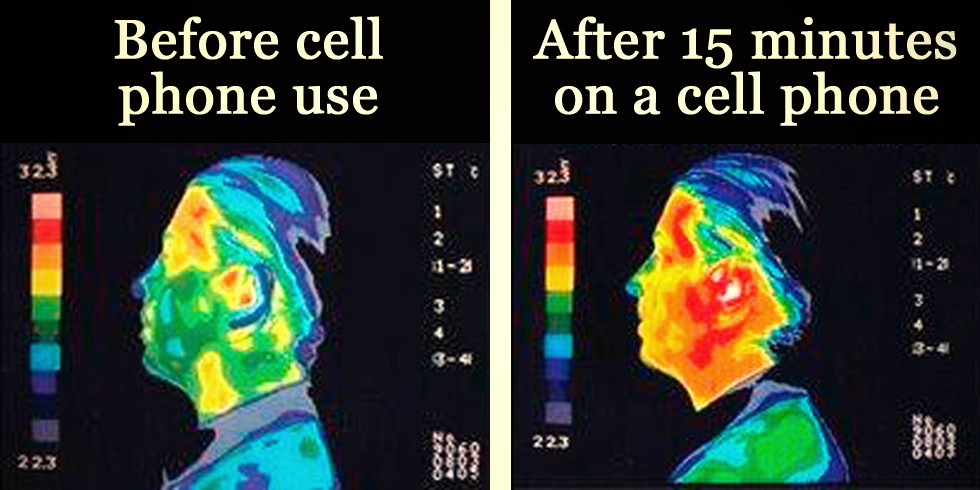 On of the main issues surrounding cell phone safety is whether or not they increase the risk of developing cancer or tumors in the neck and head areas. This concern is borne out of the fact that cell phone antennas emit radiofrequency energy waves, which are a form of non-ionizing radiation that our bodies can absorb. Experts have been divided for years, and remain split to this day, as to whether or not the radiofrequency energy given off by cell phones leads to a higher risk of developing cancer. In addition, many other factors come into play, such as how much time an individual spends on their phone, where they hold and store it, the type of cell phone used, and so forth.

Regardless of what the answer may turn out to be, the Federal Communications Commission (FCC) has been exercising oversight over the levels of radiation that cell phones are allowed to emit. In terms of health and safety standards, FCC regulations state that all cell phones sold in the US must be tested for their SAR, or Specific Absorption Rate. That value is the rate at which radiation from a cell phone is being absorbed into the human body when the phone is held up next to the ear. The maximum rate allowed is 1.6 watts per kilogram of body weight. A device whose SAR exceeds this amount is deemed unfit for human use and thus banned from being sold.

CNET, the leading online tech review website, has been keeping track of the SAR for every cell phone that they have ever reviewed. In the clip below CNET senior editor Donald Bell lays out the top five cell phones with the highest levels of radiation, or SAR scores, which can also be found right here:

The worst cell phone on the list, the Motorola Droid Max, is also one of the priciest and best rated ones. Mr. Bell notes that CNET reviewers gave it 4.5 stars and praised it as an “outstanding phone” thanks in part to its 15 hour battery life. Numbers one and two are the more expensive models on the list, while the remaining three are comparatively cheaper android phones.

The next time you go to pick out a new cell phone, be sure to look up what the SAR is for any that you like. It’s always better to err on the side of caution and to make informed choices that are best, and healthiest, for ourselves.

Thanks to Amazing Oasis for this article