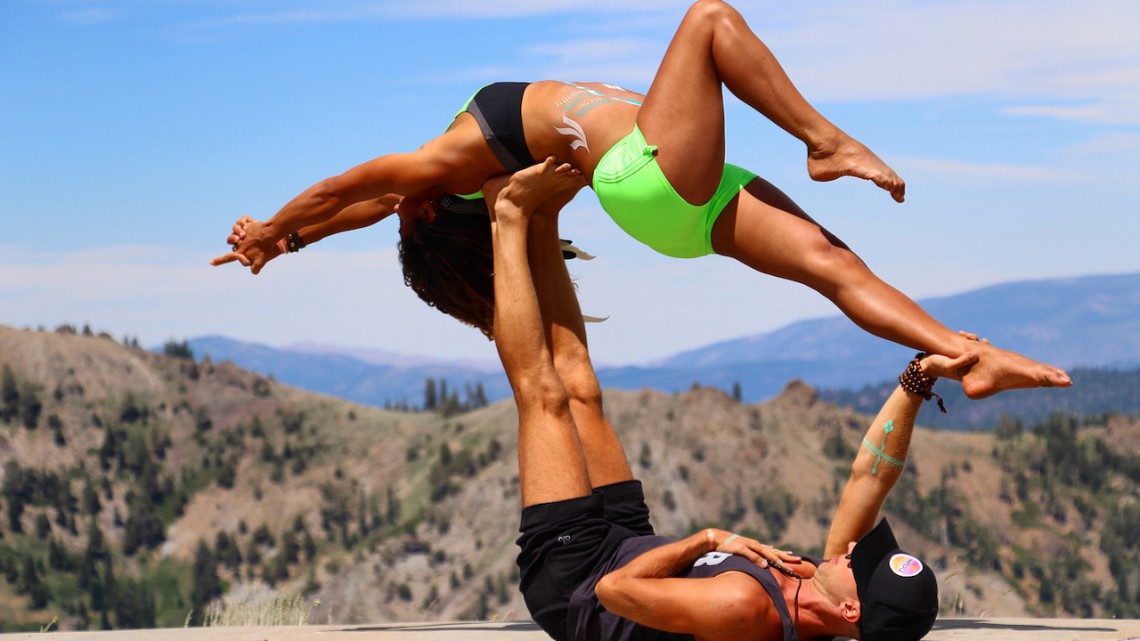 The Empowering Team recently had the pleasure of attending the 2016 Wanderlust Festival at Squaw Valley, located near beautiful Lake Tahoe, California. The festival caters towards yoga enthusiasts and is packed with a large number of activities relating to yoga, food, music and fun. Among the thousands that attended, here is what we experienced.

“Wanderlust exceeded our expectations. Everything about the event is top-notch and all the people we met, attendees and staff were so genuinely nice. It was just an awesome experience.”

The morning started for us with an 8 am yoga class titled, “Move Your Asana Fitness Yoga: Foundations.” The class was taught by Heather McKenzie and Shanti Tilling. The class was packed and for 90 minutes we were taken through a quick paced routine of yoga exercises aimed at strengthening the core, back and legs. The instructors were fantastic and if you ever have the opportunity to attend a class from these two ladies, take it! 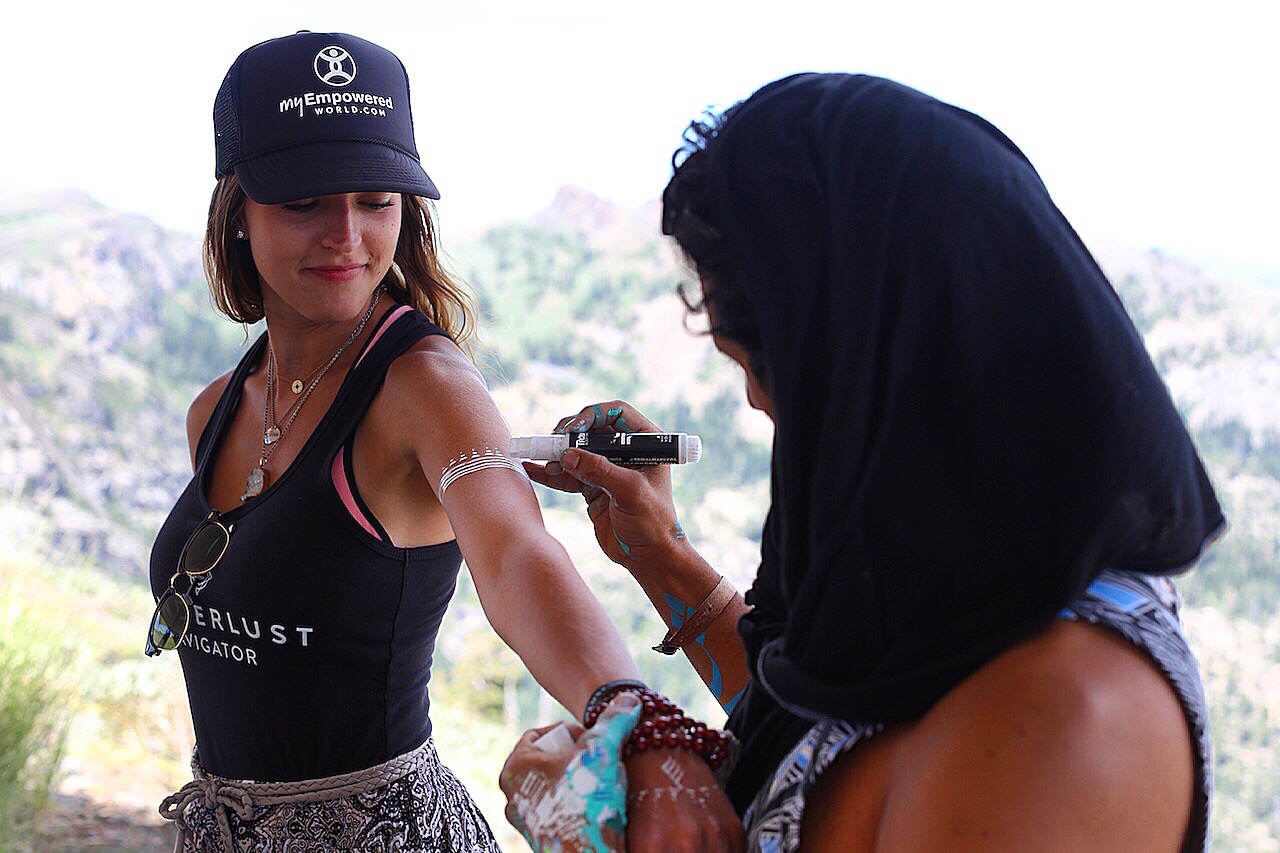 For our next activity, we rushed towards the top of Squaw Valley and attended another yoga session titled, “Rock and Roll Flow”. The setting was outside on the top of the hill overlooking Lake Tahoe in the distance with the sounds of classic rock filling the air. The sun was shining and warm and made for a perfect setting. However, we have to admit, after halfway through the class, we tired out and decided to take photos and explore the scene. We “wandered” through the village and found numerous quality brands representing healthy food and beverages, apparel, jewelry and more. After some healthy sampling, we decided to go back to the top of the mountain, attend the Tribal Paint workshop held by Amir Magal and visit the pool party. Set among the high peaks of squaw valley, the pool scene was serene. After grabbing a quick bite to eat, we headed back down the mountain to take another class. we were ready. Or at least we thought we were.

The next class undertaking was titled, “in Yoga & Our Meridians: Resolving Anxiety Into Calm,” taught by Heather Tiddens. We quickly discovered Yin Yoga was not your typical yoga style. We painfully found ourselves holding single poses for over ten minutes. Despite the discomfort, it was enjoyable and extremely interesting. The routine we practiced was intended to work on the stomach and spleen and once we finished, we felt amazing. However, at this point, we decided to call it a day so we could hit it hard the next day.

Our second day started with beautiful weather with amazingly clear blue skies. We ventured up to the top of the mountain again for a class titled, “Primal Vinyasa: Experience the Flowing Art of Kalarippayatu” taught by Shiva Rea. We found ourselves learning about an ancient far east Indian martial art called “Kalarippayatu.” The instructor proved to be highly knowledgeable and extremely fit. After a warm up, she showed us a routine based on this ancient martial art with moves filled with grace and power.

We decided to go back to back again and went back down the mountain to attend a class titled, “Energizing Master Class” We were ready this time but at the same time, we weren’t. This class, taught by an Dharma Mittra, an elderly gentlemen whom was incredibly limber and strong, took us through pose, after pose, after pose, after pose…for ninety minutes we endured and were happy to get through the entire class but we were worked. 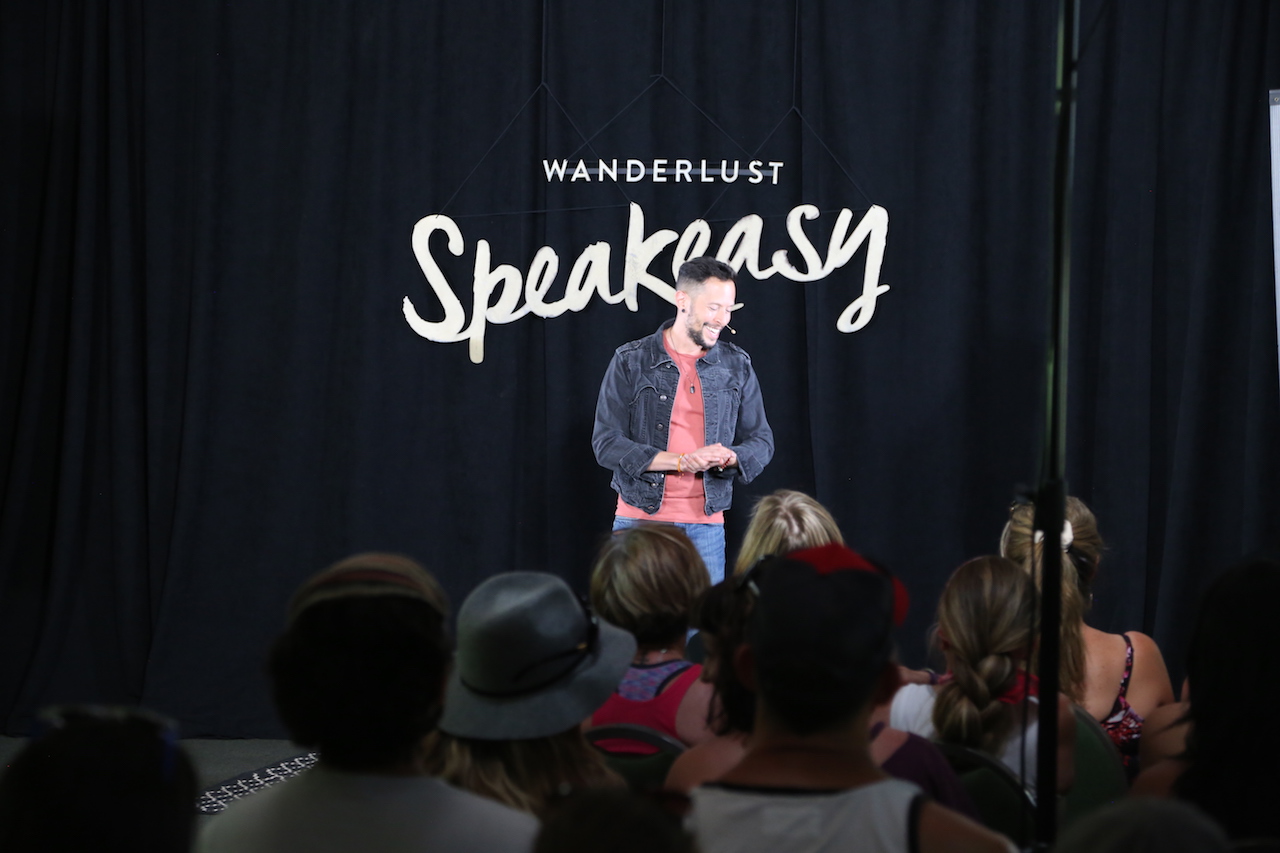 At this point, we felt the need to take it easy and take in a “Wanderlust Speakeasy” and listen to a presentation from Jason Wrobel, celebrity chef and author. Jason covered a variety of topics on healthy eating and explained his own journey of discovering healing foods. Not only did Jason demonstrate his expertise but he entertained the audience with his humor and wit.

Our day continued by visiting more vendors, meeting more people, visiting the pool party and taking photos. It was an empowering day but not over yet. After taking a break and eating dinner, we came back to attend the main concert headliner Stephen “Ragga” Marley. The band played an awesome set amongst a cool evening with the backdrop of the mountains, trees and nearly full moon. The festivities continued but we didn’t. We were beat yet again.

We did not find ourselves waking up early to catch a morning class. But eventually, with sore bodies we ventured back to explore the scene. It was a casual day running into friends we made  throughout the event. Everyone we met was nice and pleasant. The attitude people carried was genuinely caring and we found ourselves telling each other how surprised we were with how amazingly cool everyone was.  After a few hours, it was time to get to the airport and journey home. 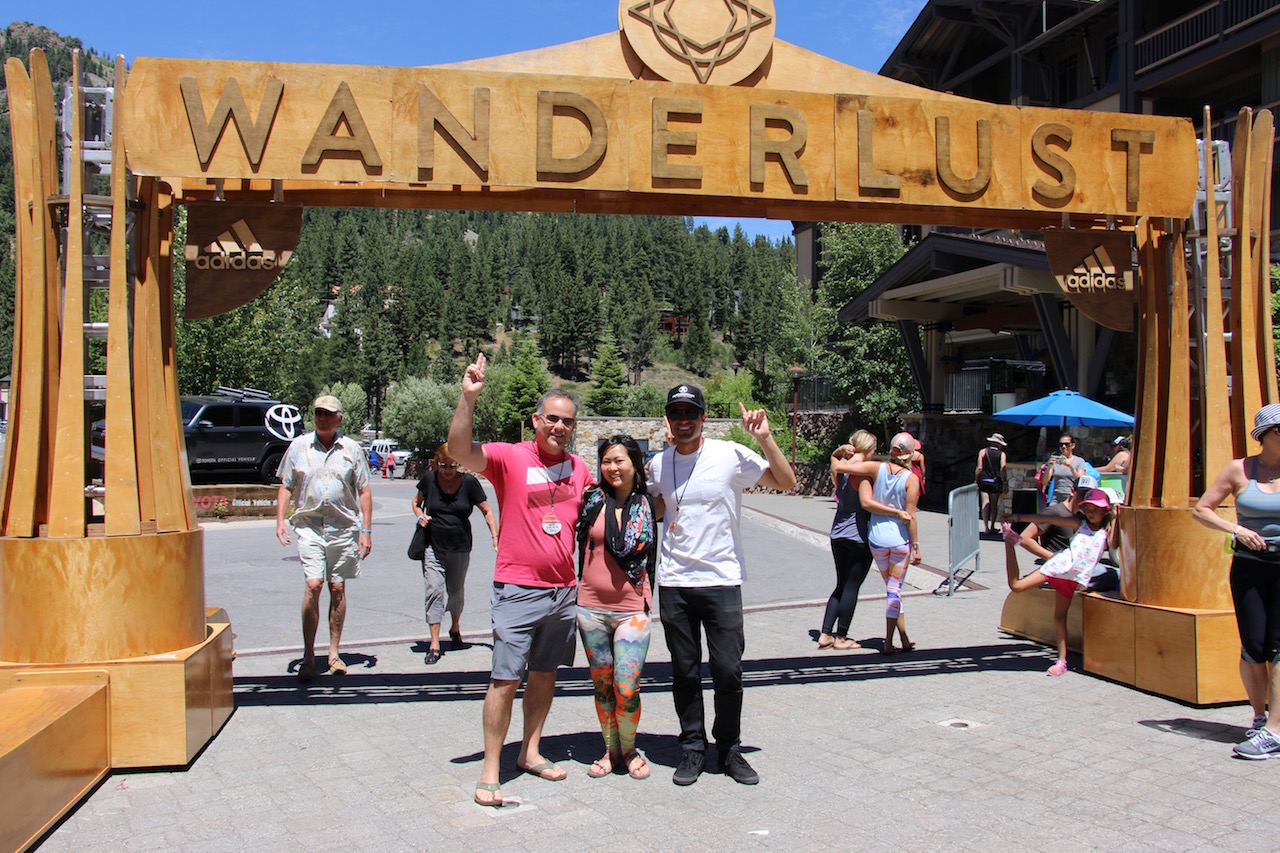 The Empowering Team at Wanderlust Festival

Wanderlust 2016 was a great experience for us. It exceeded our expectations and we will be back. We strongly recommend attending one of their events they have throughout the year. Whether you are a hardcore yogi or have a casual interest in yoga and mindful living, this event is for you. Until next time…

Reference  Information For Our Discoveries At Wanderlust