Archaeologists have discovered a lost sunken city off the coast of northeastern Tunisia that was destroyed by a Tsunami on July 21, AD 365.

Underwater archaeologists have uncovered the ruins of a vast ancient Roman city discovered off the coast of northeastern Tunisia.

According to reports, the discovery confirms theories that the ancient city of Neapolis was partially summer by a devastating tsunami that struck the city sometime during the 4th century AD.

“It is a significant discovery,” said Mounir Fantar, leader of the Italian-Tunisian archaeological mission which found the ruins of the ancient city near the coast of Nabeul.

The underwater expedition photographed streets, monuments and approximately a hundred cisterns used to produce garum (a fish sauce prepared with fermented fish viscera that was considered by the wealthy inhabitants of Ancient Rome as an aphrodisiac food).

“This discovery has allowed us to establish with certainty that Neapolis was a major center for the manufacture of garum and salt fish, probably the largest center in the Roman world,” said Fantar.

“Probably the notables of Neapolis owed their fortune to garum.” 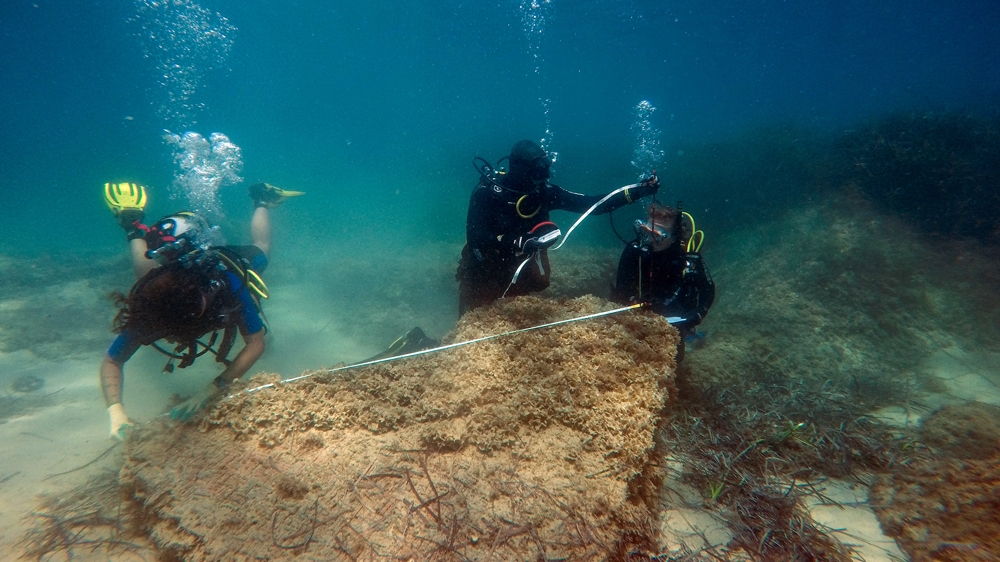 Researchers started looking into the existence of the ancient city and research of began in 2010, but only this summer, thanks to favorable weather conditions, it was finally possible to finally find the underwater ruins.

According to Historian Ammianus Marcellinus, Neapolis was partially destroyed by a tsunami on July 21, AD 365, a catastrophe that also damaged Alexandria (Egypt) and the Greek island of Crete. However, so far no evidence of such an event has been found.

Neapolis—whch means New City in Greek—was an important ancient city whose remains are now scattered across the coastal Tunisian town of Nabeul. The ruins stretch over 50 hectares. 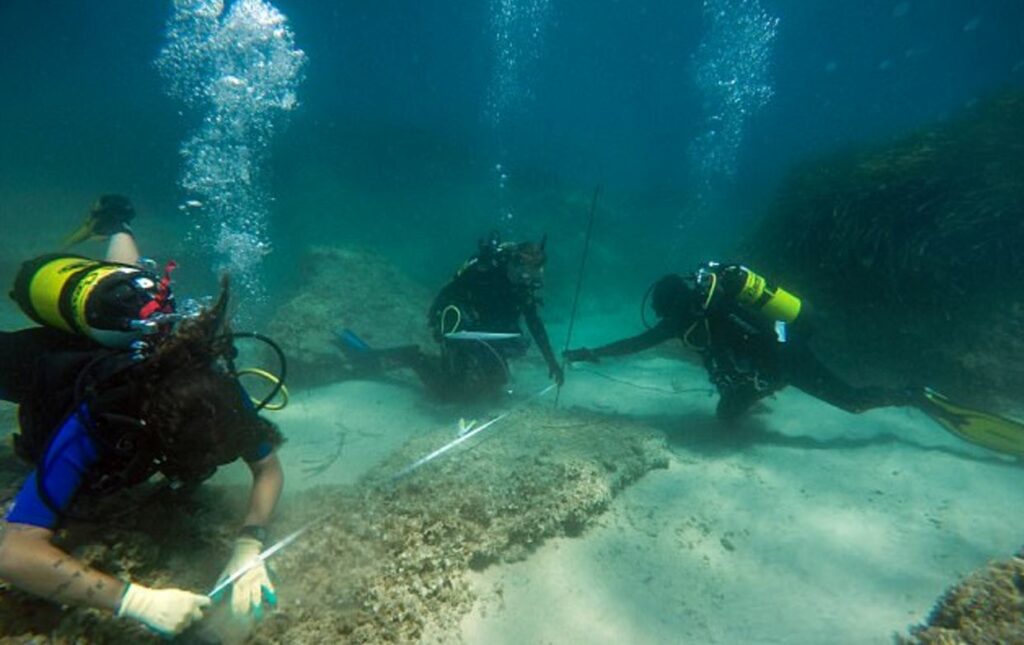 Nabeul was an ancient Arabian settlement that was built on the remains of Neapolis.

In history the town went by different names, starting out as a Greek Settlement, before falling into Carthaginian, then Rome, then Arab rule.

Until recently, the ruins of Neapolis were left unprotected by the Tunisian government which allowed hotels and other buildings to be built on top of ancient t ruins.

Historically, there is little information available about Neapolis. According to experts, this is mostly because, during the 3rd Punic War, Neapolis betrayed the Romans and sided with Carthage. It is believed that the Romans punished the ancient city for their betrayal which is why there are almost no references to the ancient city in Roman literature for extended periods of time.

ewao
share
Previous post This List Of Monsanto GMO “Food” Producers Will Change How You Avoid The Worst Foods On The Shelf Next post Teotihuacan; An Ancient City That Resembles A Circuit Board When Viewed From Above