Conspiracy or just what everybody thinks? An engineer suggests that hurricanes Harvey, Irma and Jose, which violently hit the Caribbean islands and surrounding continental regions, are in fact the result of “man-made” geoengineering projects.

For decades have ‘conspiracy theorists’ indicated that mankind possesses powerful machines that are able to drastically alter weather patterns around the globe.

Now, according to another controversial theory, powerful storms—Harvey, Irma and Jose which destroyed most of the Caribbean islands are in fact the result of mankind’s weather manipulation.

This theory is backed by chemist and geoengineering activist, Patrick Roddie after studying the images that NASA makes available through the digital tool Worldview, which shows a perspective of planet Earth according to the multiple satellites. 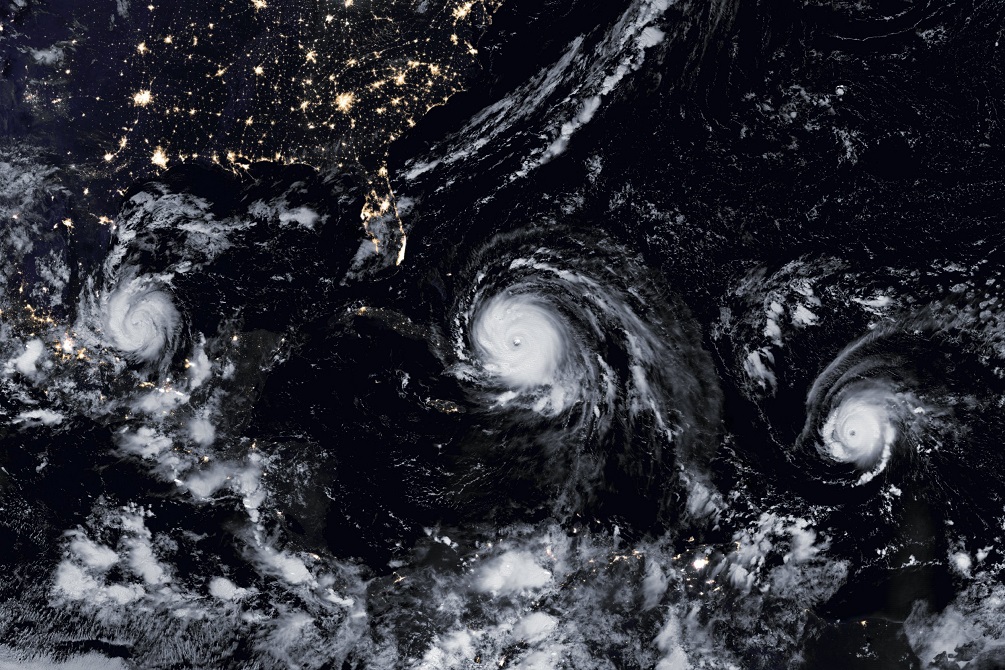 Irma, Jose, and Katia: 3 Atlantic Hurricanes As Seen from Space.

Roddie’s research supposedly shows “suspicious patterns” backed by the trajectories followed by Hurricanes Harvey and Irma, especially because the images reveal “feathery elements, haze and wave patterns,” which is customary in ” pulverized chemicals,” which could have been released into the atmosphere in order to ‘manipulate’ weather.

In short, the expert denounces the existence of “geoengineering materials” around the hurricanes he looked at.

Meanwhile, scientists from different fields have considered that the appearance of these atmospheric phenomena is not uncommon, given the season of intense tropical storms.

Mr. Roddie is well known for having taken rain samples, proving rainwater has a high concentration of aluminum and other geoengineering related materials.

To explain his theory and provide ‘material’ which backs what he believes is conclusive evidence of weather control, Mr. Roddie has uploaded a one-hour video detailing how he came up with this theory onto his YouTube channel, Ear of Wisdom.

In the video uploaded to Youtube, the activist explains in detail ‘features, hazes, and wave patterns’ that you would normally see in a chemtrail sprayed and electromagnetically modified sky.

However, experts warn that this is yet another conspiracy theory and that there isn’t much math behind it. In fact, many scientists claim that there is no evidence whatsoever that mankind is playing around with the weather.

Nonetheless, experts cannot look away from the fact that the hurricane season 0f 2017 has been extremely destructive which is beyond worrying. This, however, doesn’t make them necessarily the product of mankind, although it certainly makes an interesting point.

Not long ago we posted an article related to large-scale weather manipulation, commonly referred to as geoengineering, aka Climate engineering.

Here are some of these images: 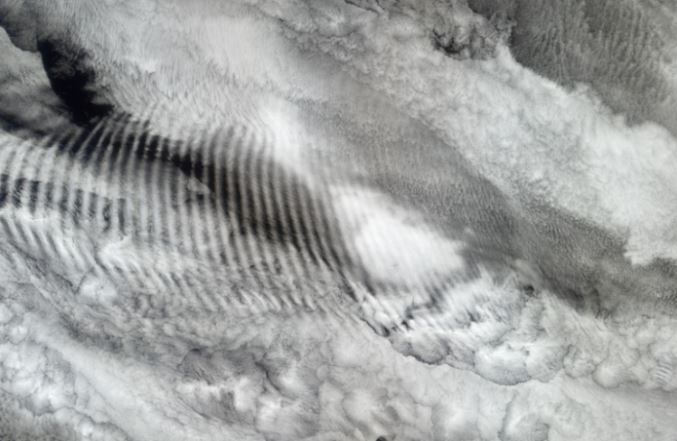 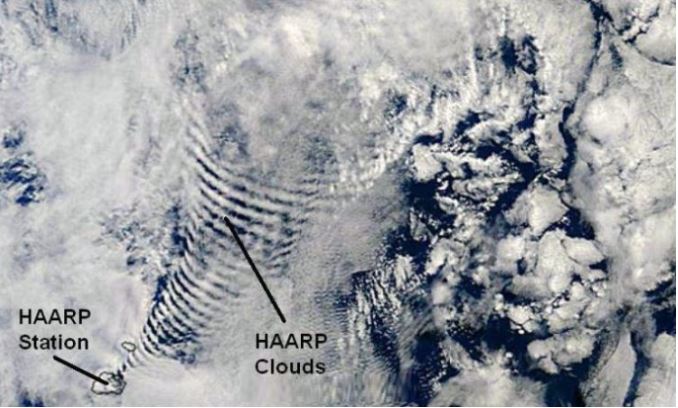 Is HAARP really responsible for weather changes? In this next image, the enigmatic set of clouds formed near a HAARP Station, which eventually generated the unique looking cloud patterns. 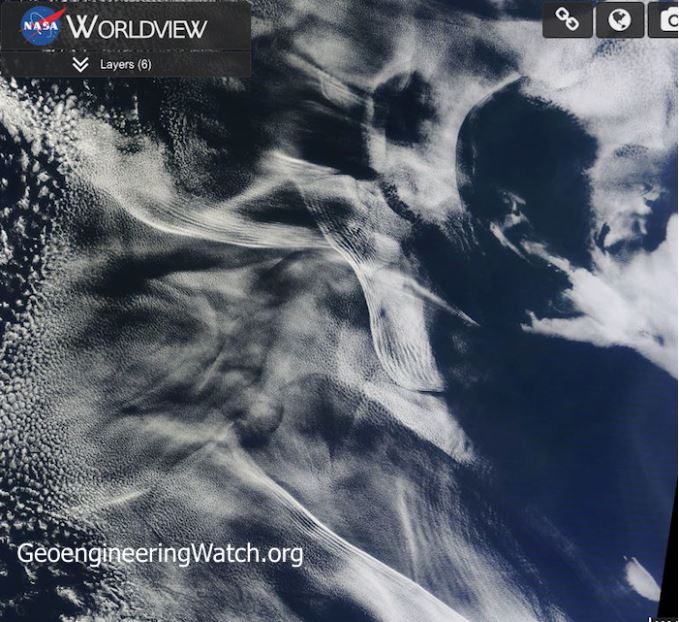 Here is another image off the African coast. 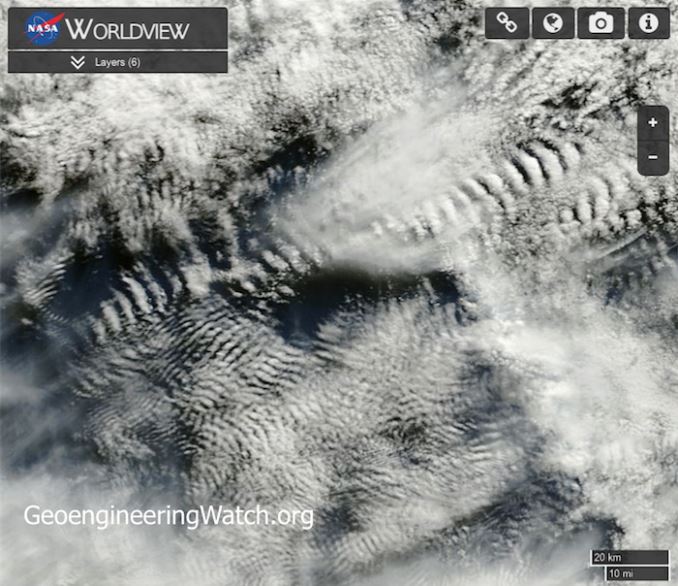 Just off the coast of Australia, this images shows how bad it can get. The above image, perfectly explain what Dane Wigington, writing for Wakeup-World, and Davide Wolfe describes as “many variances of radio frequency cloud impacts”:

So what do you think? Is it possible that the terrifying hurricanes that have impacted the Caribbean and coast of Florida are the result of manmade geoengineering ‘machines,’ like HAARP? Or is this theory, like many others, just the result of a wild conspiracy theory that doesn’t have the necessary ‘science’ to back up its claims?

Whatever it may be, you have to admit that the 2017 hurricane season has given us a lot to discuss.