Researchers have made a mind-gobbling discovery neat Peten, deep in the Guatemalan jungle. Using LiDAR technology, researchers have found more than 60,000 previously unknown structures that were once home to a massive pre-Columbian Civilization.

With the help of revolutionary LiDAR technology (short for “Light Detection And Ranging”), modern archeologists are making history. Recently, experts have discovered tens of thousands of ancient structures belonging to the ancient Maya civilization. 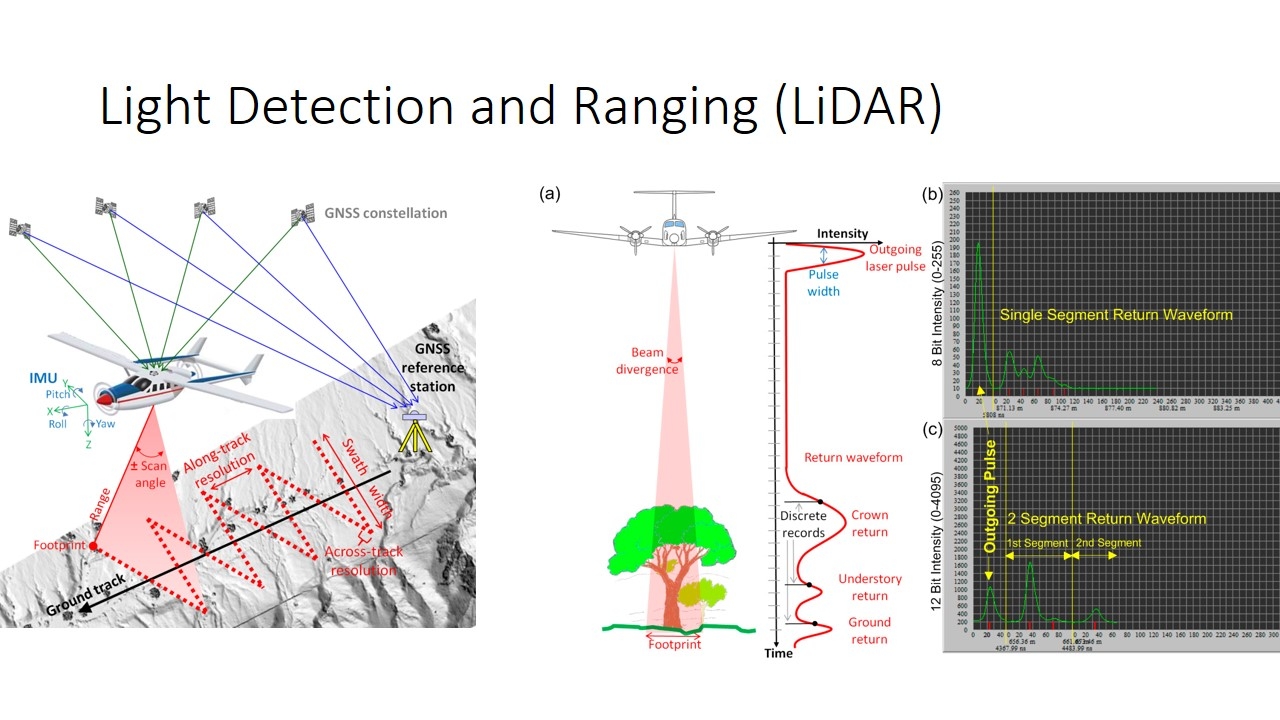 The LIDAR TITAN instrument used by the PACUNAM LIDAR initiative penetrates the forest cover and the GPS instrumentation allows researchers to locate each point with millimeter accuracy. This allows the development of more accurate surface maps than with any other technology available today. Image credit: NCALM

“The LiDAR images make it clear that this entire region was a settlement system whose scale and population density had been grossly underestimated,” said Thomas Garrison, an Ithaca College archaeologist and National Geographic Explorer who specializes in using digital technology for archaeological research.

The massive pyramids, temples, palaces, and causeways were discovered hidden deep beneath the dense Guatemalan Jungle.

The discovery suggests that the ancient Maya built massive self-sustaining cities. Furthermore, the discovery has helped confirm that the Maya civilization was much larger and far more advanced than what was previously believed. 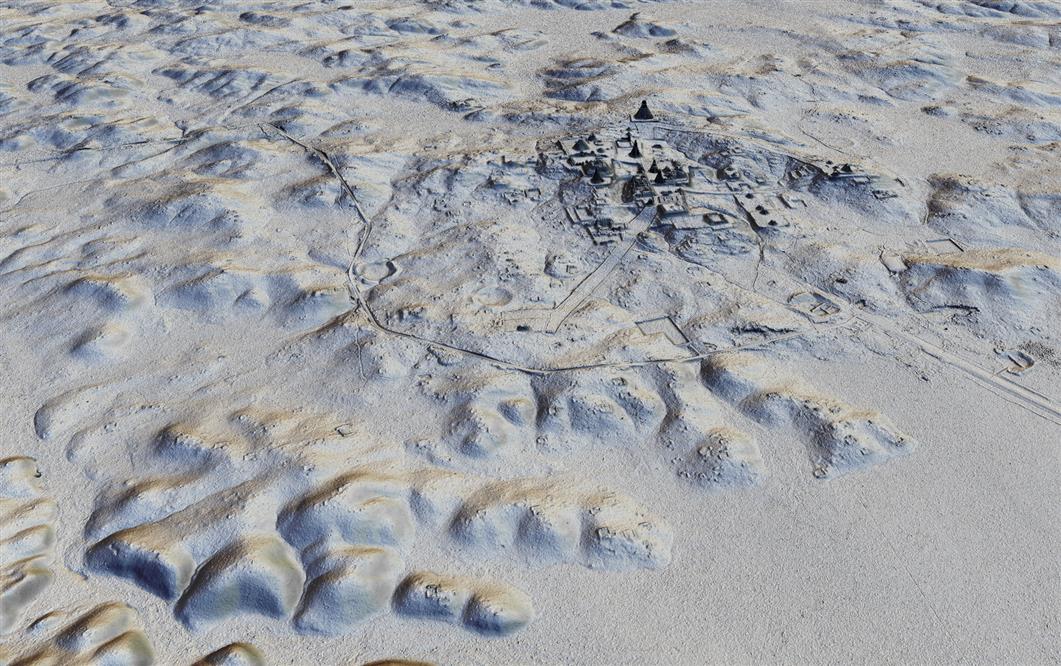 Thousands of Pyramids discovered near Peten suggest Guatemala was the center of the Maya civilization. This image shows Tikal and its massive wall. Image Credit: PACUNAM / Canuto & Auld-Thomas

As noted by researchers, LiDAR technology has also uncovered ancient engineering works and specialized agricultural areas capable of sustaining a massive population at an almost industrial level, and Jorge Mario Chajon, the  general director of the Guatemalan Tourism Institute has said; “These findings reaffirm that Guatemala is the heart of the Mayan world.”

Led by the so-called Guatemalan PACUNAM LIDAR initiative, this consortium of more than 30 scientists and archaeologists belonging to leading academic institutions worldwide, organized and funded by the PACUNAM Foundation used state-of-the-art technology to explore more than 2,000 km² of the Guatemalan Jungle north of Peten by air. 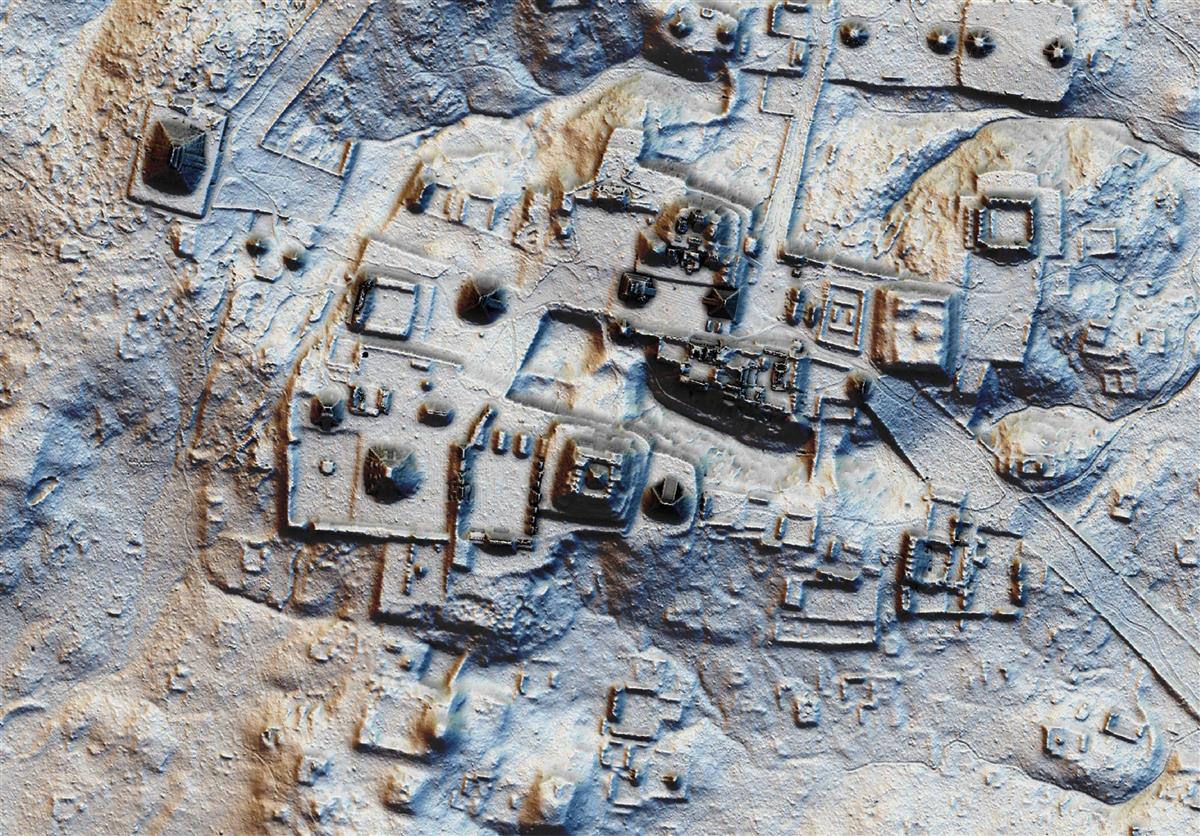 Their discoveries were represented in a number of digital maps and in augmented reality applications that transform the aerial data into a land view, designed exclusively for the National Geographic documentary. Thankfully, all of these stunning discoveries were made without having to cut a single tree. 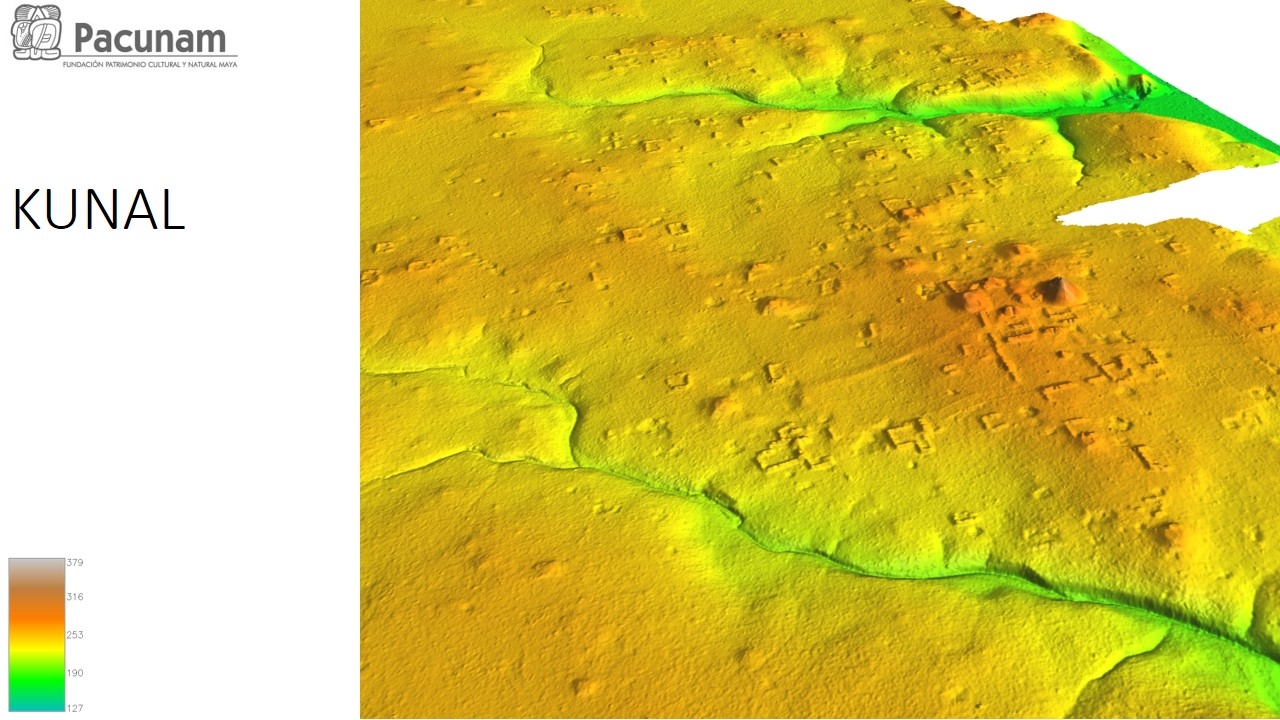 Many archeological monuments remain hidden beneath the jungle and are only visible thanks to new technology. Seen here is the archaeological site of El Zotz. Image credit: PACUNAM / Garrison / El Zotz Archaeological Project

“This revelation is one of the most important developments in Mayan archeology in the last 100 years,” said Tom Garrison, of Ithaca College, one of the archaeologists leading the project.

“The Mayan wars have been the subject of research for decades and, now, the technology is revealing the physical manifestation of those past conflicts, demonstrating that they were a determining factor of the ancient Mayan culture, probably configuring the emergence and development of some of their bigger cities,” he added.