Best Country On Earth Announces ALL Animals Will Now Be Considered Sentient Creatures! 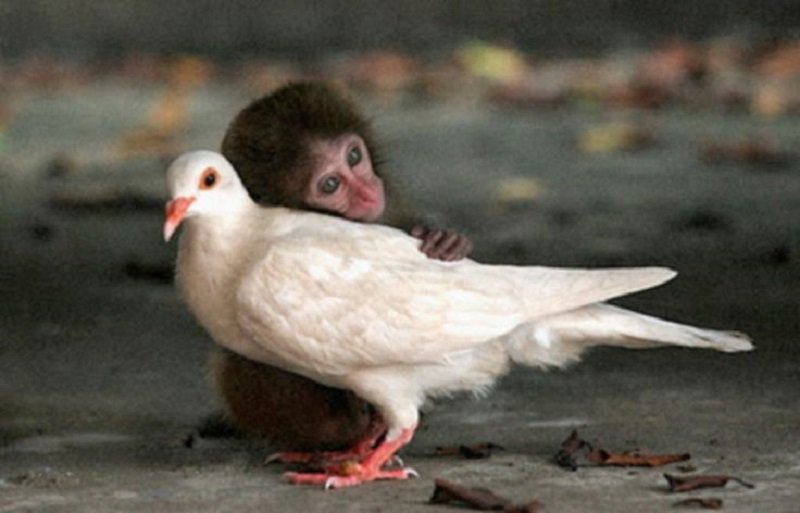 A landmark court decision in New Zealand has set a precedent that other countries would do well to follow:

The Animal Welfare Amendment Bill, passed last month, extends all animals similar rights as any other living creature. Citing that the animals can feel and think, it provides a new paradigm in how to deal with animal cruelty cases, as well as animal testing and research.

Animal rights activists are celebrating the decision, saying that “Animals are sentient is to state explicitly that they can experience both positive and negative emotions, including pain and distress. The explicitness is what is new and marks another step along the animal welfare journey.”

“Expectations on animal welfare have been rapidly changing, and practices that were once commonplace for pets and farm stock are no longer acceptable or tolerated. The bill brings legislation in line with our nation’s changing attitude on the status of animals in society.”

You can read the bill in its entirety here

Voice your support for other countries to do the same by sharing this article!

Check out the article that inspired this one here