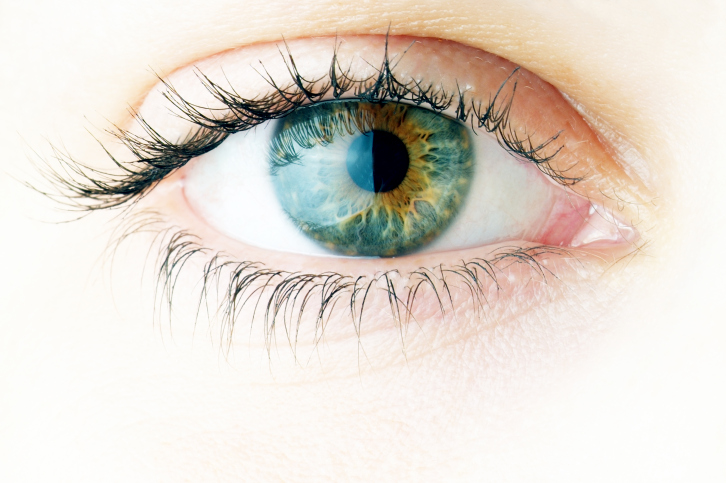 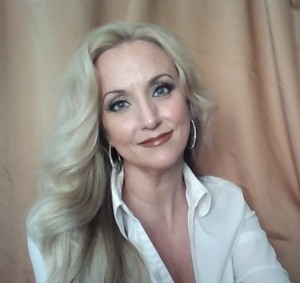 Daily we are bombarded with bad news and lack of solutions to what is plaguing us on a worldwide scale. Why is it that only bad stories make the mainstream media news? Even alternative news now leads with stories of war and terrorists threats, global economic collapse, global warming, pandemic health threats, pollution of our oceans and air, chemtrails, acceleration of natural disasters, GMO’s in our food supply, etc. Honestly, it’s a nonstop feed of the three D’s… Death, Destruction and Denial. In a world of bad news we really have to search for hope and the answers to these problems. While I believe it’s imperative to first identify the problem before you can implement a solution, I find we are heavily weighted in the bombardment of problems and very light in the solutions and hope department. This is what inspired me to conduct my research project, to provide hope and empowerment to people in this great time of need and great time of change.

One of the insights that was brought forth during my research project was, “What we stand against we actually EMPOWER“. This lends itself directly to The Observer Effect and has inspired me with a whole new expanded perspective as to our role in society and the world at large. It is a metaphysical solution for mind, body and spirit that everyone, regardless of religious and cultural background, age, education or location can implement instantly! For the most part, all any one person can do at any given time is change and control themselves in order to affect change around them and the world. Change truly does begin with one, WITHIN one!

The simplest definition of The Observer Effect as it relates to human beings and their place in the world is that as observers of any situation, we have a direct result on the outcome by projecting our expectations as to the results. This has been demonstrated in controlled experiments in Quantum Physics, where two groups of people were given the task of having two different expectations of the outcome of an experiment they were witnessing. Researchers were indeed astonished to discover that the results were effected by the expectations of the observers and they did indeed produce two different results.

According to Science Daily, “Quantum Theory Demonstrated: Observation Affects Reality. In Rehovot, Israel, February 26, 1998, One of the most bizarre premises of quantum theory, which has long fascinated philosophers and physicists alike, states that by the very act of watching, the observer affects the observed reality.

Researchers at the Weizmann Institute of Science have now conducted a highly controlled experiment demonstrating how a beam of electrons is affected by the act of being observed. The experiment revealed that the greater the amount of “watching,” the greater the observer’s influence on what actually takes place.”

Based on this principle, I do truly believe that is why some people cannot recreate psychic phenomenon in the presence of controlled experiments of scientists because so many of the scientists with their scientific bias and demand of empirical data are skeptics at heart. They are there to disprove the existence of such phenomenon versus being objective and open minded to the possibilities, thus trying to prove that they are right. This directly effects the outcome of the control study and such the scientists “get” to be right because they altered the outcome by projecting their expectations!

I then considered this from a metaphysical point of view and I became enthralled as to the extent to which this Quantum Theory principle can be applied to very nearly every aspect of our lives mentally, physically and spiritually. This incredible insight illuminates the principle that as Observers, what we stand AGAINST, even just mentally, we actually EMPOWER! It sounds so simple but the most profound answers often are…we just prefer convoluted complicated answers!

We are literally thought generators of energy, both positive and negative, that affect EVERYTHING around us. If we do not want war we are not to get angry and outraged and protest against war because on the metaphysical level we are actually generating tremendous amounts of unseen energy and thought forms that directly fuel the war machine and those in it. If we do not want war we must stand for its opposite…Peace. Place all of your focus and energy on peace. What does peace mean? How might one promote peace?

Think of it as activating and sending negative energy. Energy is energy…period. Energy cannot be created nor destroyed..only directed and transmuted. As Albert Einstein said “We cannot solve our problems with the same thinking we used when we created them.” In metaphysical terms, we cannot solve a problem by lowering ourselves to the energy we oppose. We cannot fight hate with hate. We cannot fight war with more war. This is like fighting fire with gasoline. The Observer Effect is without a doubt empowering everyone on the planet to be co-creators versus victims because if we are not part of the solution we ARE actually part of the problem!

Now here is the good news and where it gets soooo incredibly exciting and so very empowering!!! The principles of The Observer Effect can affect and be applied to: health and wellbeing of your mind, body and spirit, parenting and child rearing, promotions and business development, relationships, world events, earth changes and more!

Virtually anything and everything you can think of you are a direct component and co-creator of the outcome!

With this series of The Observer Effect articles you will learn how to become a co-creator and affect change in:

Listen to our interview with Mindy Mitchell on Empowering Radio!

Listen to internet radio with Empowering Radio on BlogTalkRadio