The belief that the Earth is actually flat and that a shadowy world government tricks the public into believing in a globe-shaped planet has been increasing in recent times.

Anyone would say that there is enough evidence that the Earth is spherical. However, and against all logic, there are more people who assert that our planet is in fact flat.

For example, the image known as “Earthrise” in which we can see our planet being a globe is one of the most popular images of Earth from outer space. In that image, we can clearly see that our planet is in fact a GLOBE.

This is just one of the many images photographed by satellites ever since, proving that in fact, our planet is not flat. 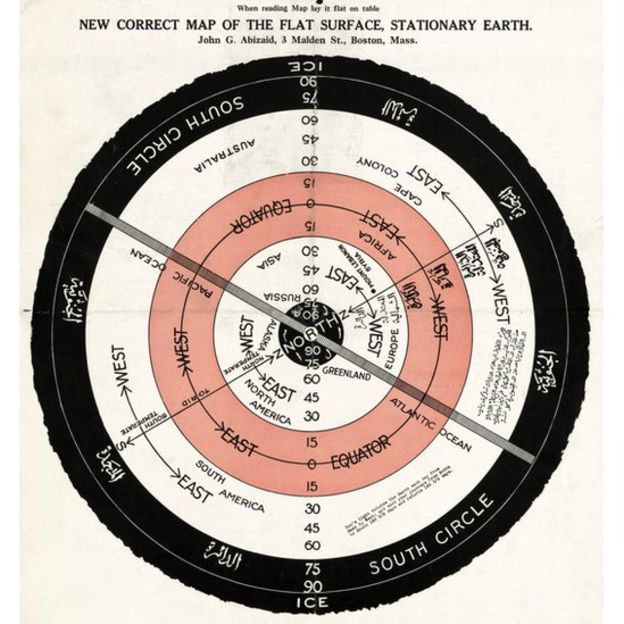 Christine Garwood, author of “Flat Earth: The Story of an Infamous Idea” claims that it is “a fallacy of history” that everyone from Antiquity to Darkness believed that Earth was flat and that they were only disillusioned with that “crazy idea “when Christopher Columbus succeeded in reaching America” without falling on the edge of the world. ”

“With extraordinary few exceptions, no educated person in the history of Western civilization from the third century onwards believed that the Earth was flat,” said historian Jeffrey Burton Russell in 1997.

The eminent scientist Stephen Jay Gould wrote in the same year that “there was never a period of ‘flat earth obscurity’ among scholars.

Greek knowledge of sphericity never disappeared and all medieval scholars accepted the roundness of the Earth as an established fact of cosmology.

“The Church says that the Earth is flat, but I know it is round because I saw its shadow on the Moon. And I have more faith in a shadow than in the Church.” –Fernando de Magallanes (1480-1521).

With the rise of scientific rationalism, which seemed to undermine the authority of the Bible, some Christian thinkers decided to launch an attack on established science.

Rowbotham toured England arguing that the Earth was a stationary disk and the Sun was only 400 miles away. 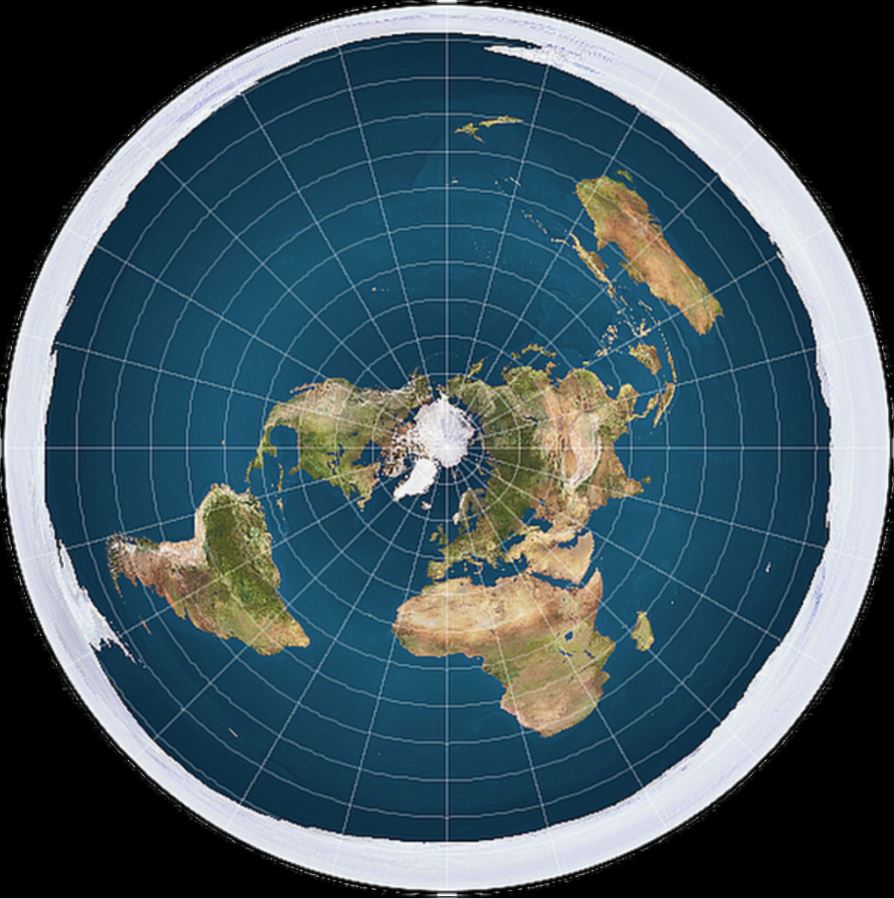 In 1870, John Hampden, famous for leading polemics, wrote about the Flat Earth and described Isaac Newton – the author of the theory of gravity – as “a drunk or a madman.”

Hampden’s ideas, like those of many flat-earthers, were based on religion: many of the proofs of his theory came from Holy Scriptures.

Science and religion were confronted.

So all things aside, from religion to ancient astronomical knowledge, the main question here is why do some people still believe we live on a flat Earth?

There is ample evidence to disprove this theory.

Not long ago we wrote about A Ph.D. Student who had presented a thesis claiming that the Earth is FLAT, stationary, the center of the universe and only around 13,500 years old. The thesis rejected scientific theories presented by Newton and Einstein, astronomical discoveries made by Copernicus and Kepler, the Big Bang theory, atmospheric and geological activity, most of the modern climatology, and basically all other scientific teachings made in the past.

The Flat Earth debate continues, so how do we end this debate once and for all?

One Reddit user has come up with a rather interesting idea: Let’s make a reality show to ‘cure’ the Flat Earth problem—if of course there is one.

Reddit users suggested that a group of flat Earther’s should be sent out on an expedition where they try to discover the ‘edge’ of the World.

Those who back the Flat Earth theory are convinced that it’s not possible to reach the ‘edge’ of the world because the ‘end of the Earth’ is in fact blocked by a massive wall composed of Ice, which in turn is ‘guarded’ by the world’s military.

As Reddit users suggest, maybe the group of Flat Earthers should be taken to the North and South Pole, to see for themselves that it’s not flat and that there is no ‘edge’.

Other users on social network suggest we should take a group of Flat Earthers into space, so they can see for themselves that the Earth is in fact round. But that’s a more expensive solution perhaps.