Depression is no joke. It is a serious mental health condition, and it can be completely debilitating. Millions of people suffer from this disease, yet it is so hard to explain how it really feels.

It is very common for people who struggle with depression to explain how it really feels. Depression and anxiety disorders are the most common mental illness if the United States. It affects over 40 million people ages 18 and older, so it is indeed quite an issue over here in the land of the free. Although depression is a hard thing to describe, many people have explained it to feel like an empty, dry sadness, and the complete lack of all motivation.

One Polish artist has depicted his battle with depression through his paintings. They are breathtaking and very accurate at depicting what true depression feels like. The Polish artist goes by the name of Dawid Planeta, and his imagery consists of a small man traveling through long and forgotten jungles. Throughout the small man’s journey, he meets his fears and weakness. They are represented by large animals with glowing eyes.

You can see Dawid’s Imagery below. 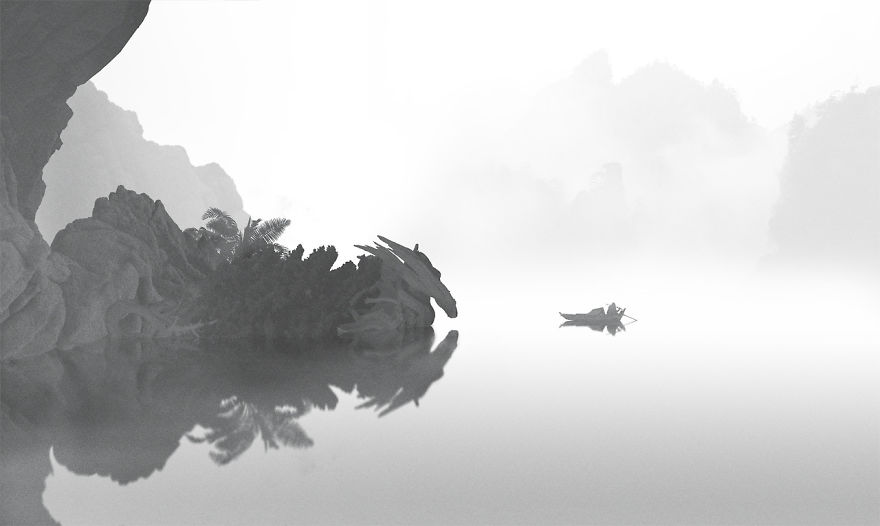 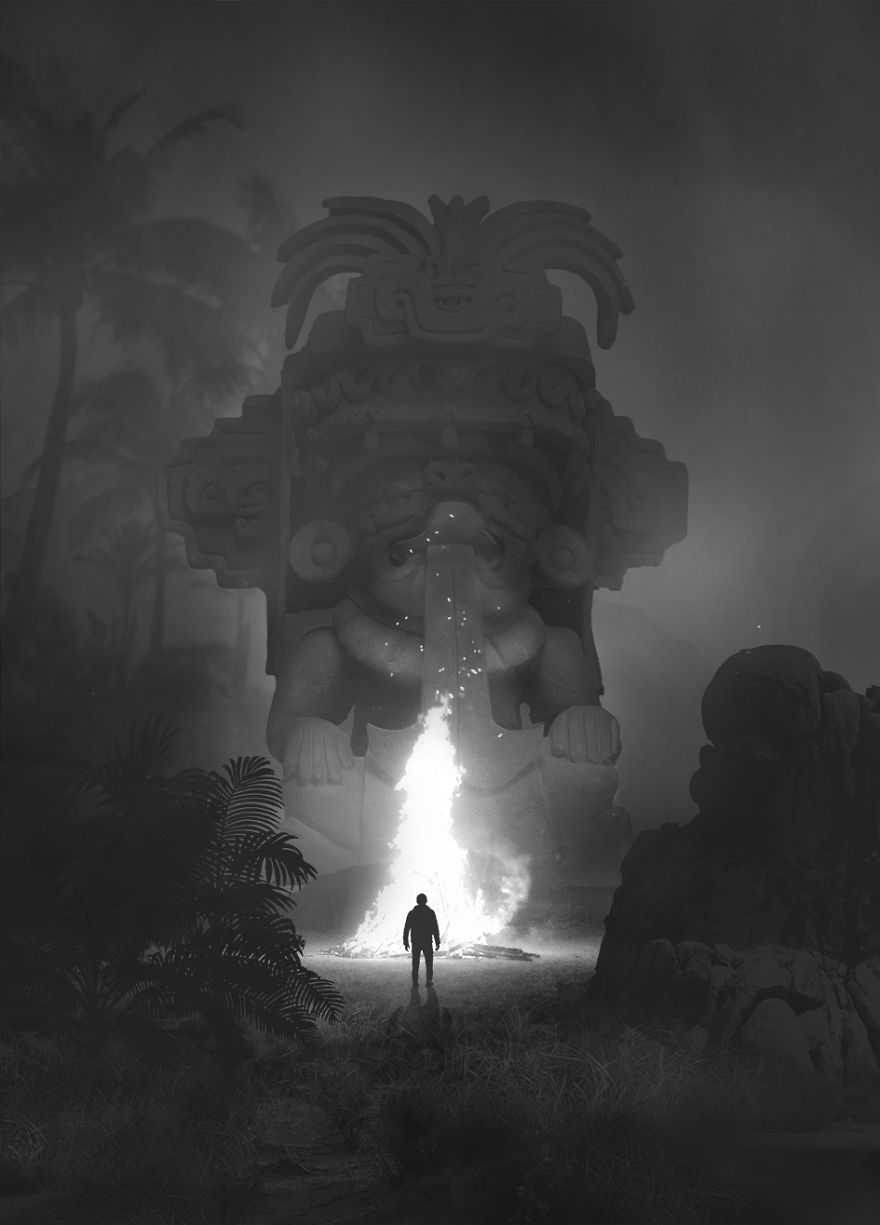 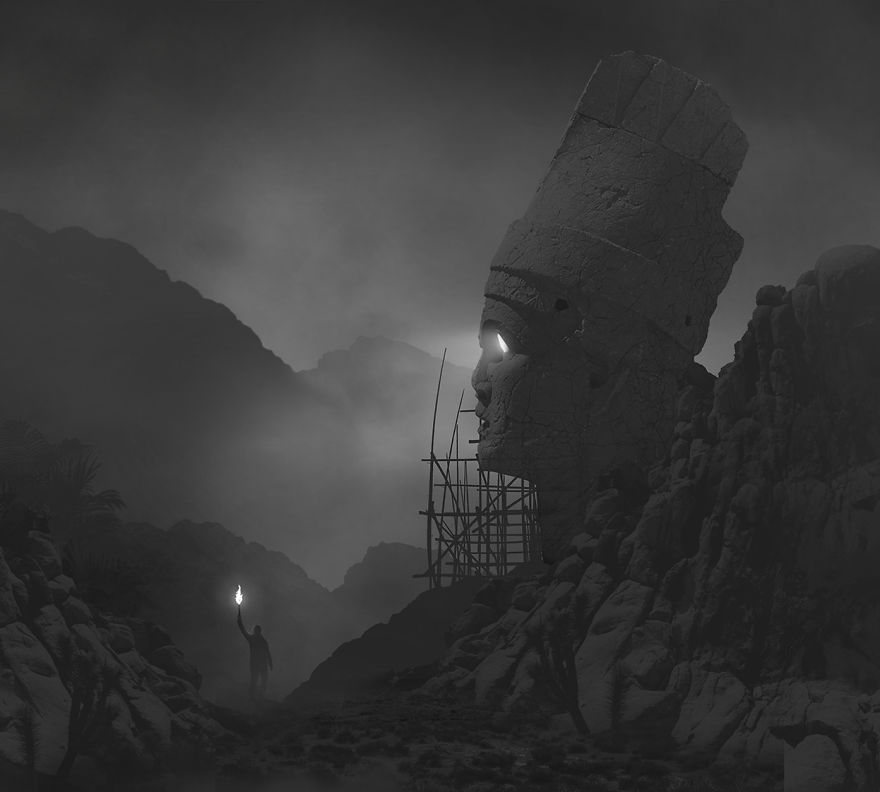 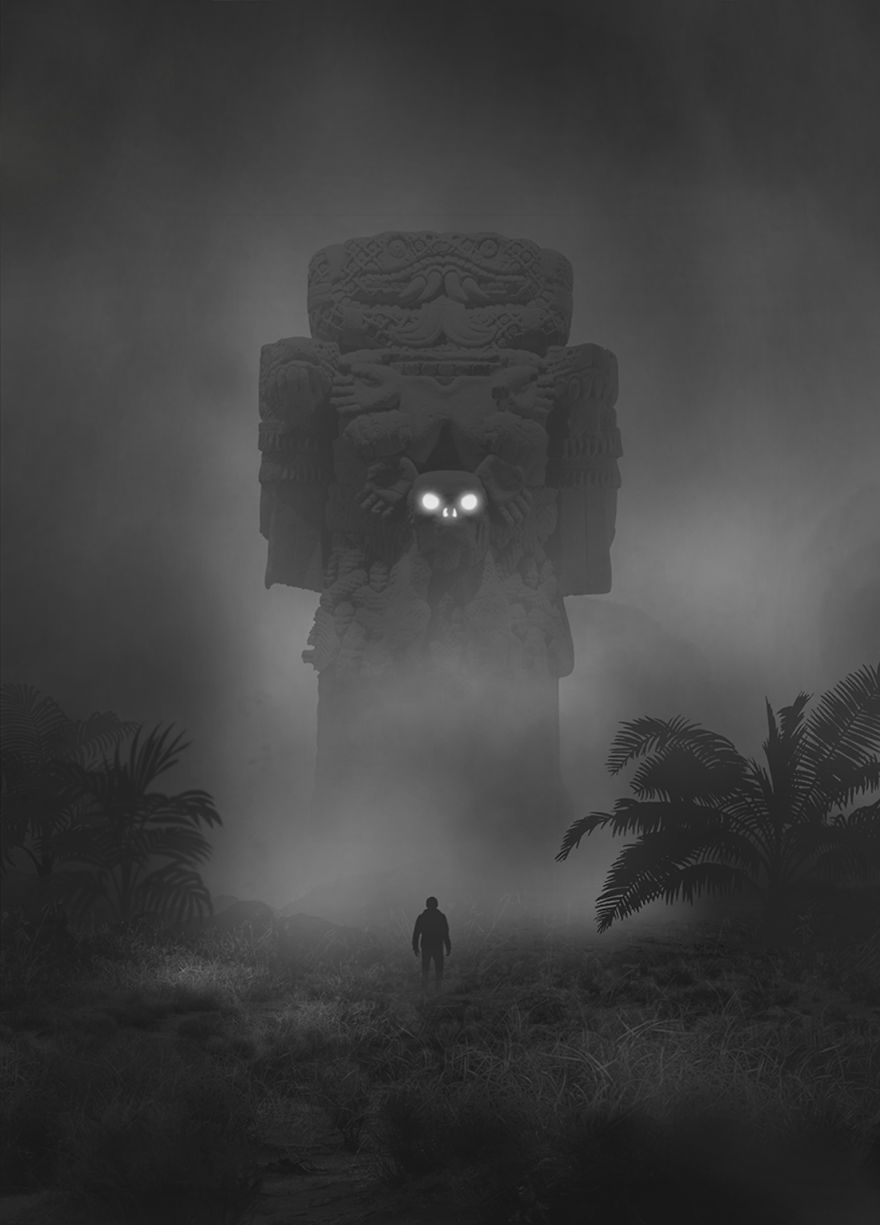 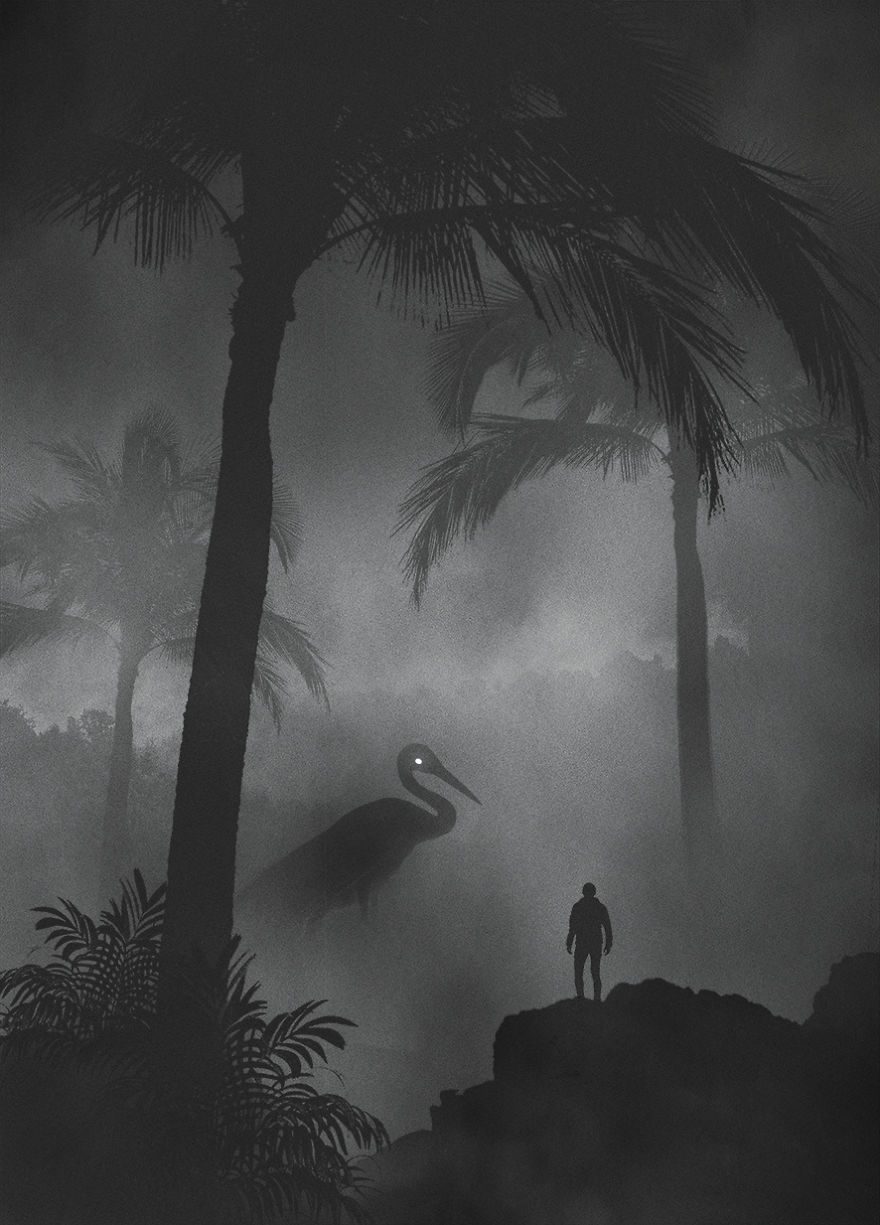 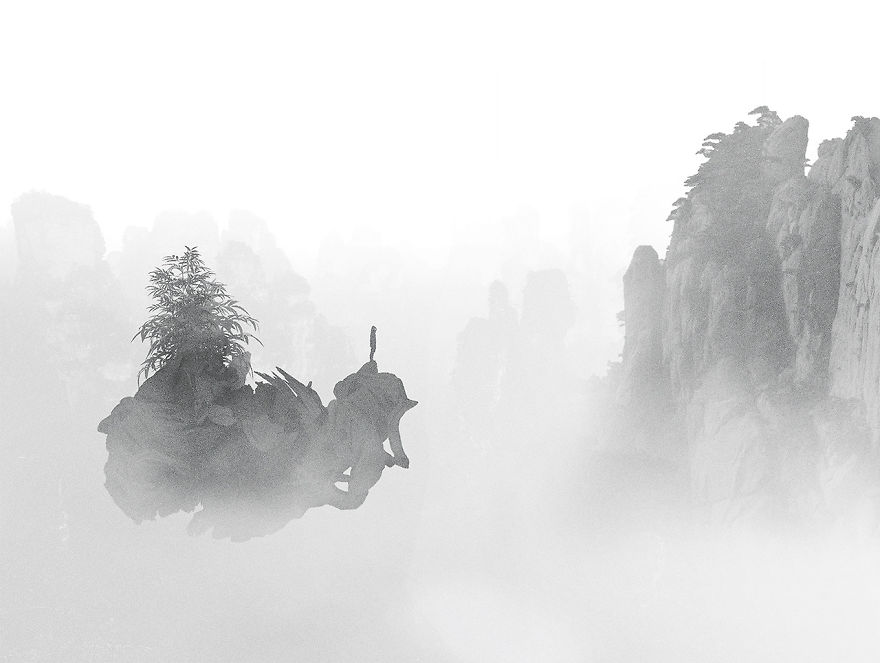 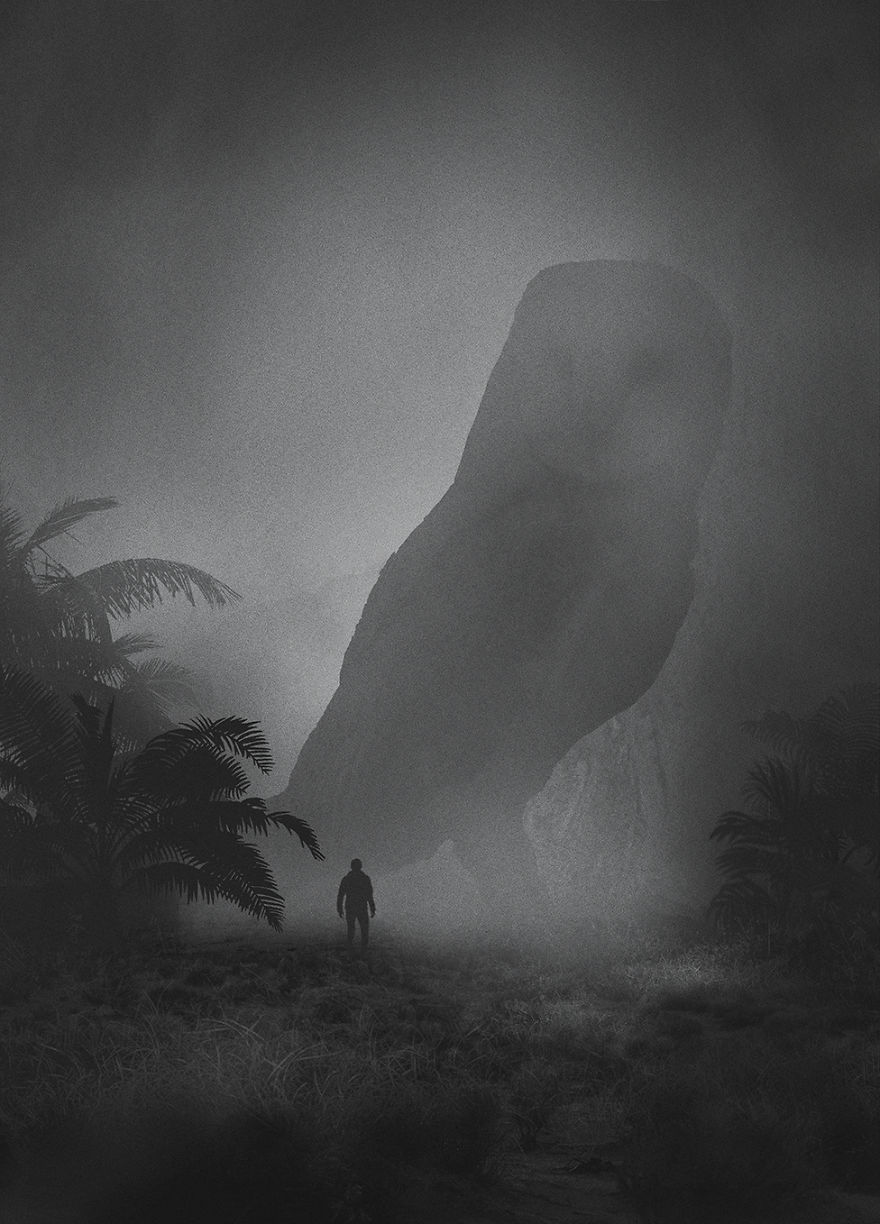 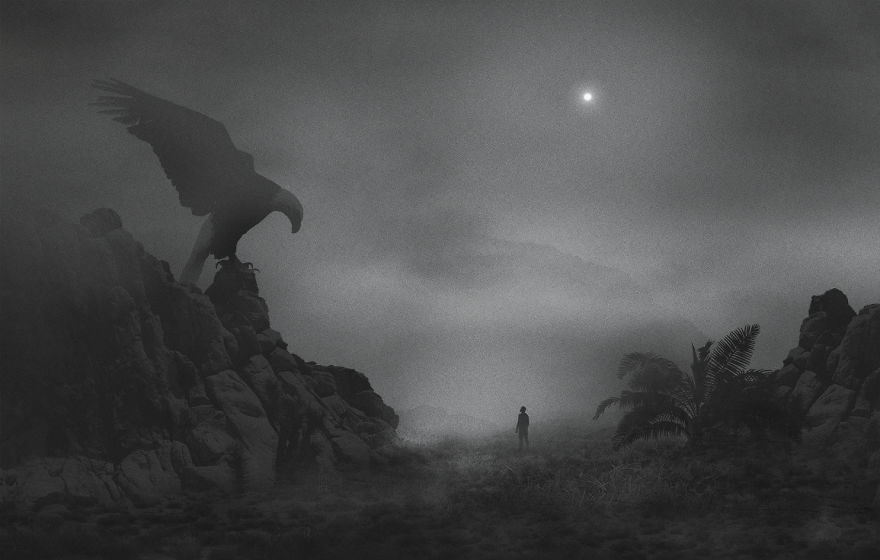 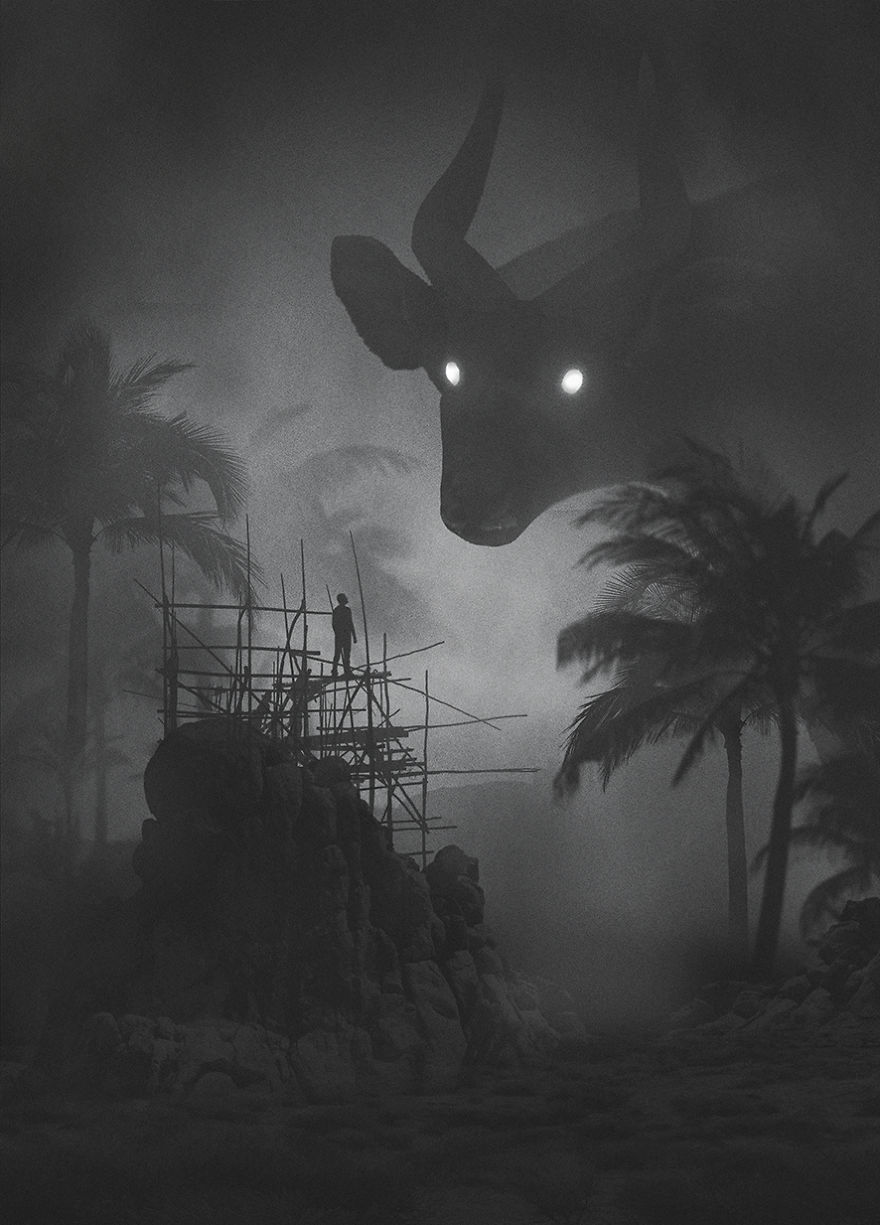 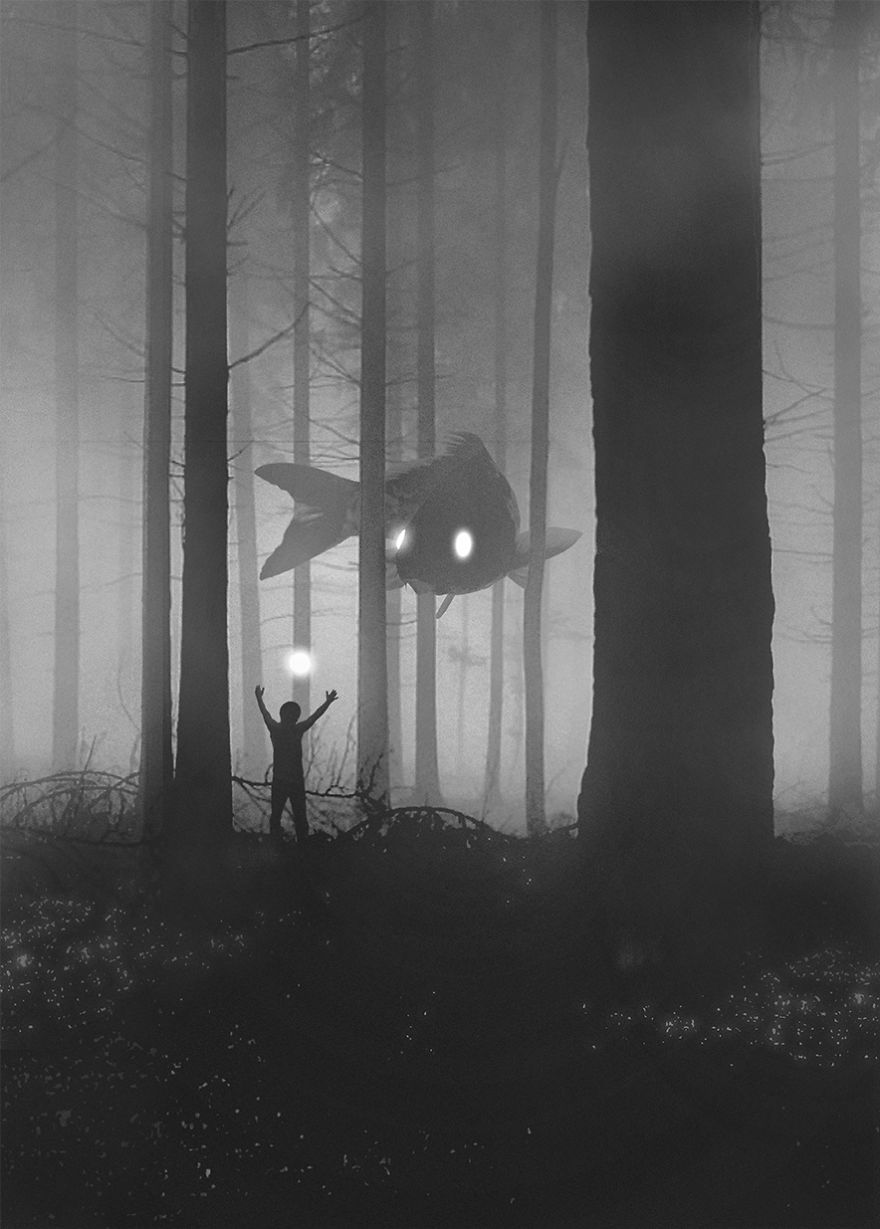 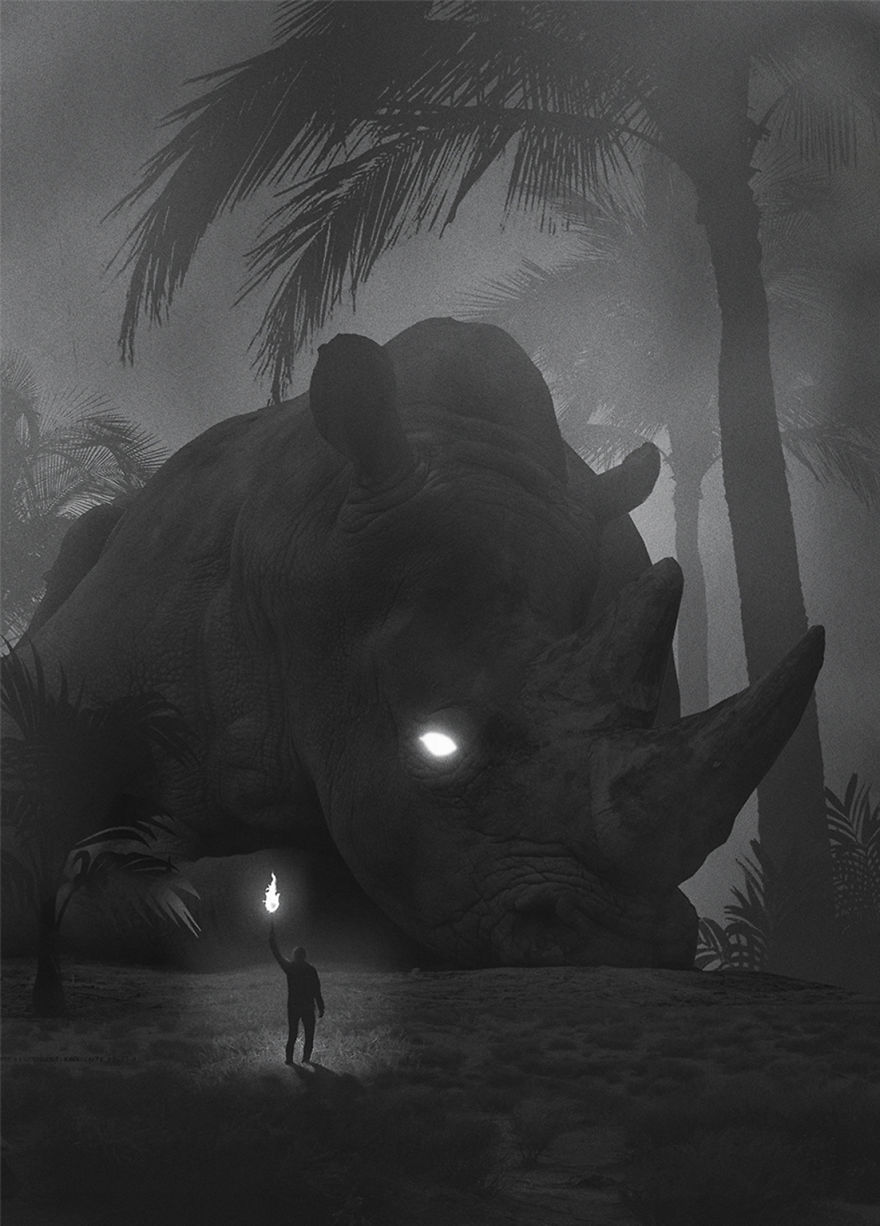 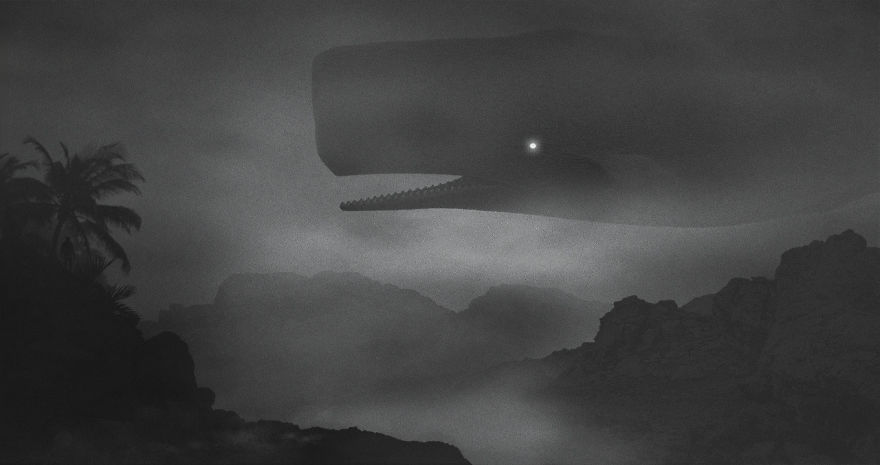 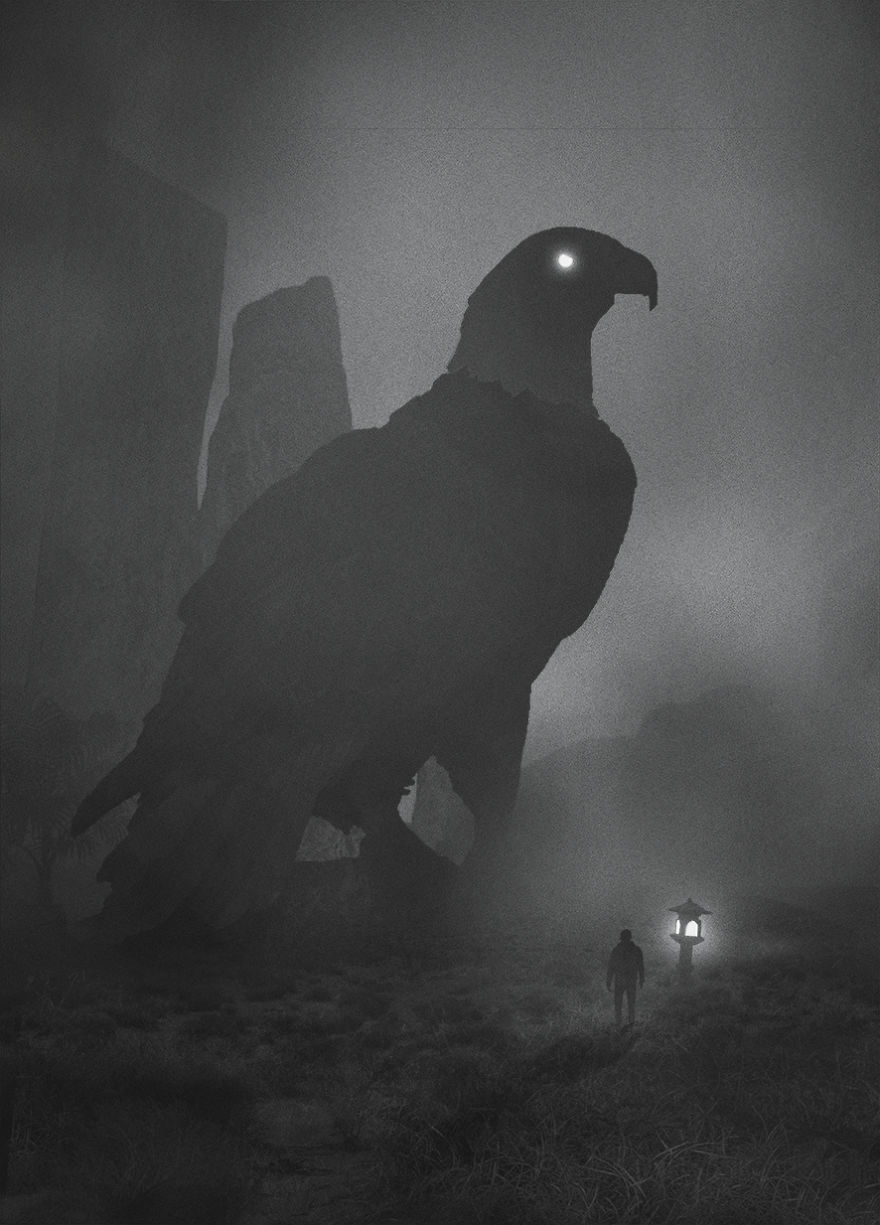 ewao
share
Previous post How To Manage Your Depression With 10 Simple Tricks That Will Make You Happy Again Next post What Narcissists Really Look For In Their Victims. Some Signs You’d Never Expect