Pyramids and Fortresses on the Moon? Evidence of ancient of artificial structures

From whistleblowers to scientists and even former astronauts, a great deal of information about the moon has been leaked to the public in recent years.

Many agree that now is the time the world must know once and for all the truth about the existence of spectacular pyramidal structures on the lunar surface. Conspiracy theorists agree that for many years have our world’s space agencies and major powers remained in silence about the truth behind the structures on the moon. Fortunately, a group of former NASA engineer’s have published a series of images that have exposed the stunning mysteries behind the alleged structures on the surface of Earth’s natural satellite.

“Read the books, read the lore, start to understand what has been going on, and there is no doubt that we are being visited. . .  The universe that we live in is much more wondrous, exciting, complex and far-reaching than we were ever able to know up to this point in time. . . . [Mankind has long wondered if we’re] alone in the universe. [But] only in our period do we have evidence. No, we’re not alone.” – Dr. Edgar Mitchell, ScD. Former NASA astronaut and the 6th man to walk on the moon. 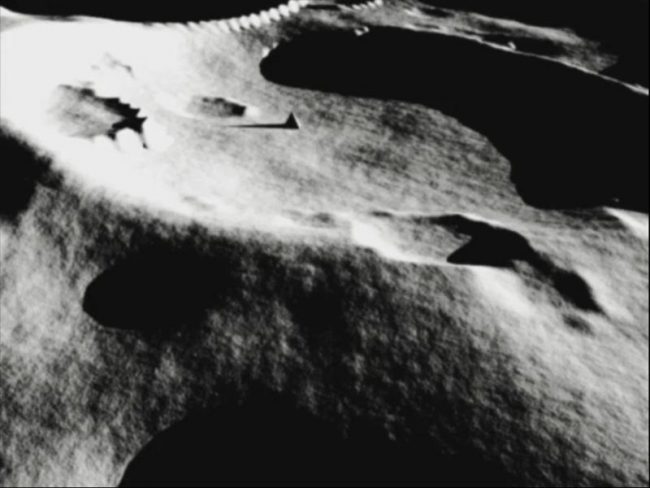 While there are many mysteries on the moon, there are also many manipulated images which are nothing more than a hoax.

UFO hunters and conspiracy theorists—who are convinced we’re not being told about what’s really on the moon— state the United States government handles this type of information with an excessive level of secrecy, to the point where astronomers, astronauts and other workers of NASA are forced to accept an oath of confidentiality.

Nonetheless, many have come forward speaking about what’s really on the moon.

Perhaps one of the most famous ‘whistleblowers’ is Dr. John Brandenburg, a scientist who has a Ph.D. in Plasma Physics, and a man who acted as a consultant at Morningstar Applied Physics LLC, and was a part-time instructor of Astronomy, Physics, and Mathematics at Madison College.

But what makes him so unique?

For those who don’t know, Dr. Brandenburg was heavily involved in NASA’s Clementine Mission to the Moon, which was a joint space mission where the Ballistic Missile Defense Organization (BMDO) teamed-up with NASA to research the moon.

The Clementine mission is of great importance because it found there is water on the Moon’s poles.

However, Dr. Brandenburg says that the mission found more than just water. 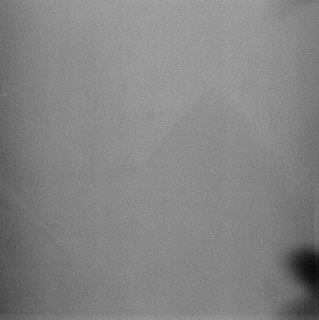 This image supposedly proves that there are Pyramids on the lunar surface. Image credit: http://www.hq.nasa.gov/alsj/a17/AS17-135-20680.jpg

“It was (the Clementine Mission) a photo reconnaissance mission basically to check out if someone was building bases on the moon that we didn’t know about. Were they expanding them?”

“Of all the pictures I’ve seen from the moon that show possible structures, the most impressive is an image of a mile wide recto-linear structure. This looked unmistakably artificial, and it shouldn’t be there. As somebody in the space defense community, I look on any such structure on the moon with great concern because it isn’t ours, there’s no way we could have built such a thing. It means someone else is up there.”

We’ve even obtained images from the moon according to Brandenburg, but these images were analyzed by ‘an elite department team with the highest security clearance’: “… They kept to themselves and just did their work, and we were told not to interfere with them…”

In addition to Brandenburg, many other have come forward with extremely controversial information about alleged structures on the moon.

The first to say something publicly was Dr. Ken Johnston, former director of NASA’s Department of Space Photographic Evidence, stating that during his stay at the agency he was able to see original photographs of countless ruins, and even pyramids, on the surface of the moon.

Furthermore, Johnston denounced how information about important scientific discoveries and advances are maliciously manipulated by perverse interests, having to overcome different filters and receive the approval of different leaders before being published or archived according to the orders emanating from these summits. 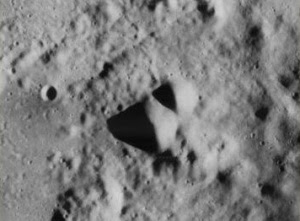 Is this just a hill? 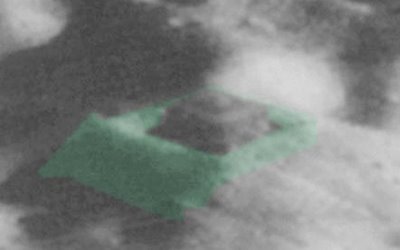 The original photo of the structure on the moon(in the image above) appears on NASA’s archive under the number AS11-38-5564. The fortress resting inside a lunar crater is easy to discern without highlighting or improving the image. Although the image is partially colored for clarity, however, it is very difficult to argue that the object is natural. Images like these

The supposed fortress rests inside a crater and is relatively easy to discern without highlighting or altering the image. Although the image is partially colored for clarity, however, it is very difficult to argue that the object is natural. Images like these

Although the image is partially colored for clarity, some UFO hunters find it is very difficult to argue that the object is a natural formation.

Images like these cast a great mystery on some of the photos shared with the public by NASA over the last 50 years and certainly reinforce Johnston’s and others’ claims of a massive and permanent cover-up of structures on the Moon.

What do you think?