The works of Hollywood and science fiction literature have led us to believe that aliens are probably monstrous beings and look very different from humans.

However, new research suggests that we could have much more in common with extraterrestrials than we think.

In a study published in the International Journal of Astrobiology, a group of researchers from the University of Oxford (United Kingdom) shows how the theory of evolution can serve as a basis for predictions about the appearance and behavior of aliens. 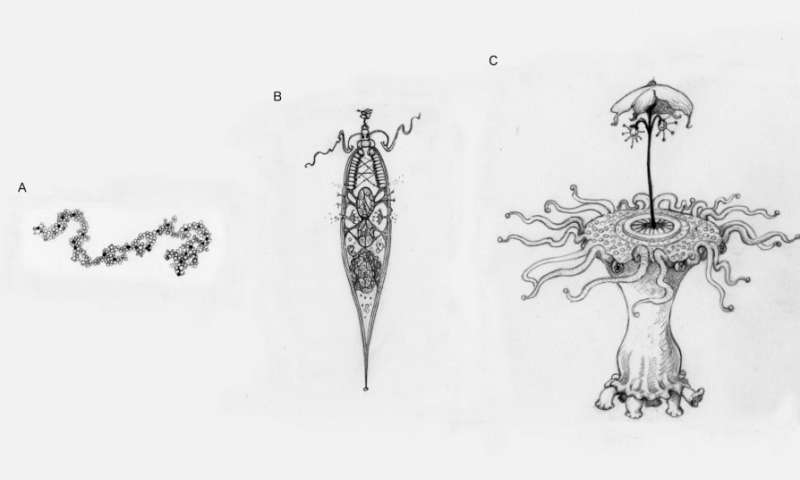 Picture an alien. These illustrations represent different levels of adaptive complexity we might imagine when thinking about aliens.

Scientists claim that extraterrestrial entities are potentially formed through the same processes and mechanisms that shaped human beings, such as natural selection, reports Phys.org.

The approach taken for this work is an alternative to previous research on the subject, which focused on analyzing living environments and not on how life could evolve.

Sam Levin, a researcher at the Department of Zoology at the University of Oxford, explains that the new theoretical predictions “can be applied to aliens [with primary molecular contents] based on silicon, which lacks DNA or breathes nitrogen, for example.”

The complexity of species on Earth is the result of a set of events known as large transitions.

These occur when a group of separate organisms evolves into higher-level organisms, for example, when cells become multicellular organisms.

For these large transitions to occur, extreme conditions are needed, as both theoretical and empirical data suggest.

The study also makes specific predictions about the biological structure of the most complex aliens and offers an interesting perspective on how they would look.

Like humans, he argues, these beings would be constituted by a “hierarchy of entities that cooperate to produce an alien.”

According to Levin, each level of an alien’s body would have “mechanisms to eliminate conflicts, maintain cooperation and preserve the functioning of the body.” 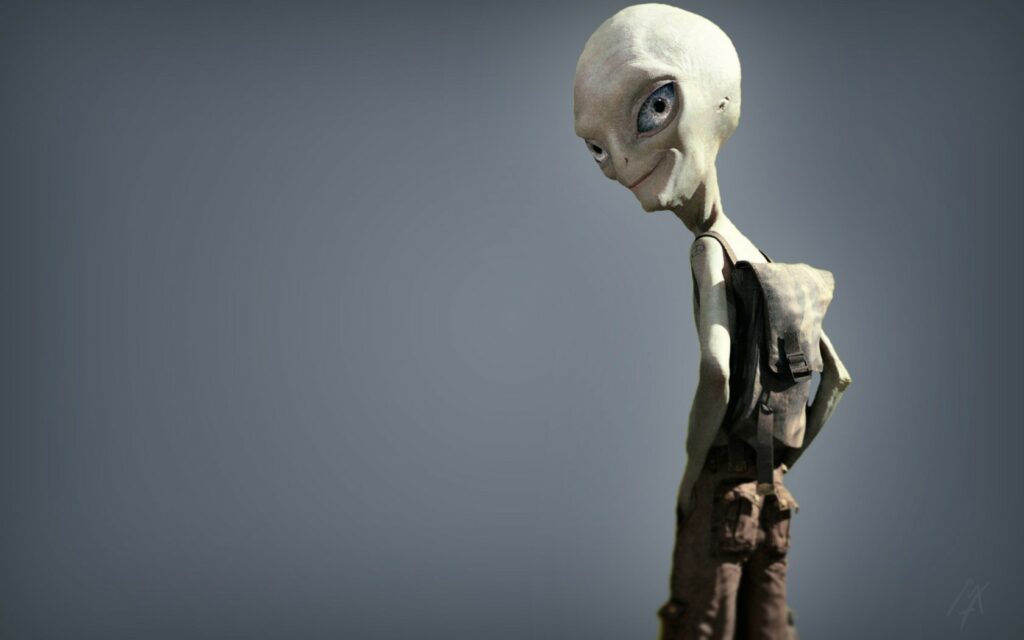 Maybe this is what our cosmic neighbors look like. Image credit

“We still can’t say whether aliens will walk on two legs or have big green eyes. But we believe evolutionary theory offers a unique additional tool for trying to understand what aliens will be like, and we have shown some examples of the kinds of strong predictions we can make with it.

“By predicting that aliens have undergone major transitions – which is how complexity has arisen in species on earth, we can say that there is a level of predictability to evolution that would cause them to look like us.

“Like humans, we predict that they are made-up of a hierarchy of entities, which all cooperate to produce an alien. At each level of the organism, there will be mechanisms in place to eliminate conflict, maintain cooperation, and keep the organism functioning. We can even offer some examples of what these mechanisms will be.

“There are potentially hundreds of thousands of habitable planets in our galaxy alone. We can’t say whether or not we’re alone on Earth, but we have taken a small step forward in answering, if we’re not alone, what our neighbors are like,” concluded Levin.

Reference: Aliens may be more like us than we think