Researchers confirm Meditation changes the architecture of the brain

Several scientific studies have demonstrated the effectiveness of meditation or mindfulness in reducing anxiety, hampering the onset of depression or even increasing longevity.

But there are still many doubts about which are the most effective techniques and if they are able to have a real effect on the brain, altering the connections of neurons through a phenomenon known as plasticity. 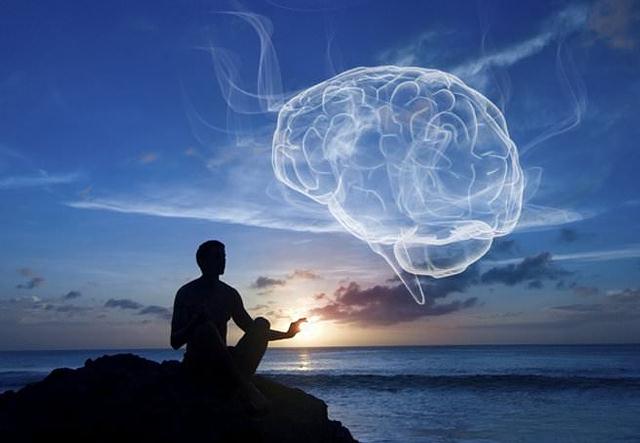 When science ventures out into unknown fields

Scientists at the Max Planck Institute for Cognitive and Brain Sciences in Leipzig, Germany, have presented a study in Science Advances where they have tried to answer these questions.

After using three training programs in meditation and perform tests in order to analyse brain capacity, measure levels of electrical activity in the brain and even the amount of cortisol in blood to calculate stress levels, scientists discovered that meditation changes the architecture of some areas of the brain, and even improves social skills while reducing anxiety levels.

“Depending on which training program was used over a three-month period, certain brain structures changed as well as behavioral markers among participants,” Sofie Valk, the study’s first author, explained in a statement.

For example, after attention-based training, they observed that changes occurred in areas of the cerebral cortex associated with this ability.

Researchers measured levels of electrical activity in the brain after meditation.

In the study presented in Science Advanced scientists write:

Research centered around the ReSource Project, a large-scale study based on a three-month training program, in which various meditation techniques were practiced for 30 minutes, six days a week.

In particular, three training programs were used, each based on different competencies: One focused on attention and introspection, another on socio-affective competences such as compassion, gratitude, empathy or difficult emotions management, and a third in socio-cognitive activities, such as self-perception.

After the training, researchers tried to measure the status of participants through psychological exams, measures brain activity from magnetic resonance imaging and analysis to find out what the levels of cortisol, the stress hormone were in the body.

“These behavioral changes corresponded to the degree of structural plasticity of the brain in specific regions of the cortex on which those abilities depend,” Valk explained.

“Because empathy, compassion and the ability to see things from other perspectives are crucial to successful social interactions, conflict resolution or cooperation, we believe that these findings are very important to the education system and that they also have clinical applications.“

The cause of this phenomenon could be, as suggested by Veronika Engert, author of another research published recently in Science Advances, that these exercises involved a work of communication in pairs: the fact of revealing intimate information to another could immunize the participants in the face of fear and shame provoked by the judgment of other people, and that usually activate social stress.

As the study highlights, the quality of relationships and the cooperative capacity of people with meditation training can be improved, while the structure of neural connections can be changed and stress levels reduced.

“Once we have understood the effects of mental training techniques, we can use them in a targeted way to improve mental and physical health,” Singer concluded.