The enigmatic “statues” carved from granite are believed to have been created during the Stone Age. It remains a mystery as to how, why and who exactly created them. 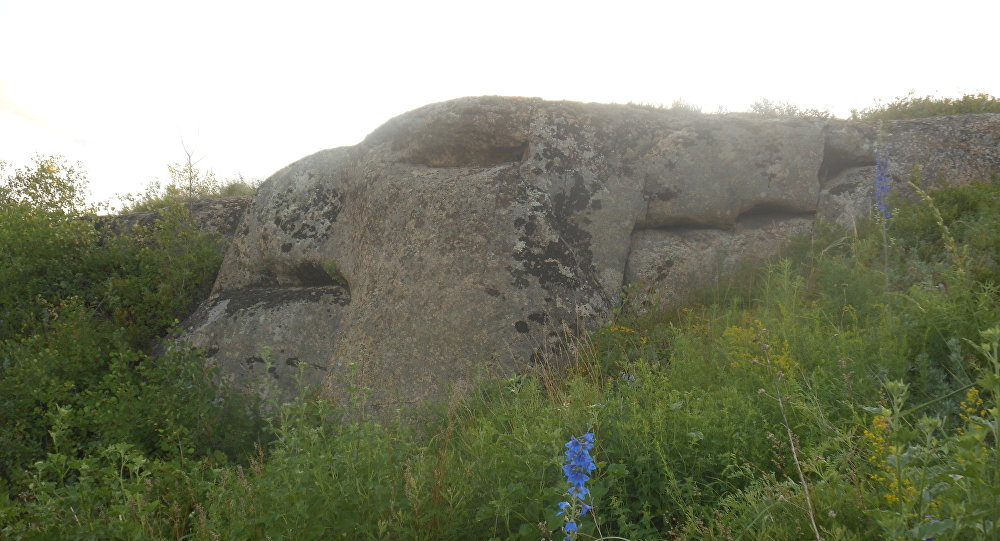 Researchers have come across some of the most unusual stone formations in Sberia—mysteriosu dragon-shaped stones which are believed to have been created by pre historic ancient man in Siberia thousands of years ago.

The unusual monuments resembling a Dragon/Griffin head were discovered near the Mokhnataya mountain, around 20 kilometers away from Belokurikha in Russia’s Altai Mountains.

And even though the strange stones were uncovered back in 2013, only now has their discovery made been public by Aleksandr Peresyolkov and his son Ruslan Peresyolkov. 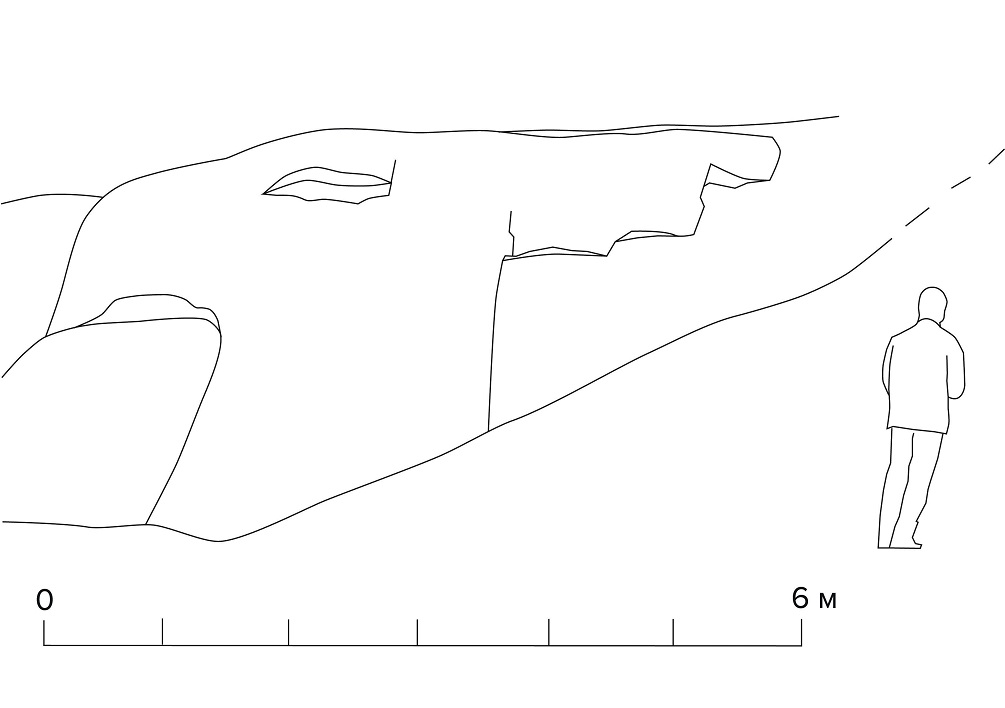 Experts believe that the rocks resembling curious shapes were etched by ancient man in the distant past.

The stone monuments display bold and smooth features which according to experts are IMPOSSIBLE to form when granite stones crack naturally.

However, while experts agree that the stones were artificially carved, it still remains a mystery as to How, why and who exactly created them.

Speaking in an interview with Sputnik, Ruslan Peresyolkov said: “The megalith complex at Mokhnataya mountain may have been created during the indefinite period of the Stone Age, preceding the end of the Würm glaciation.” 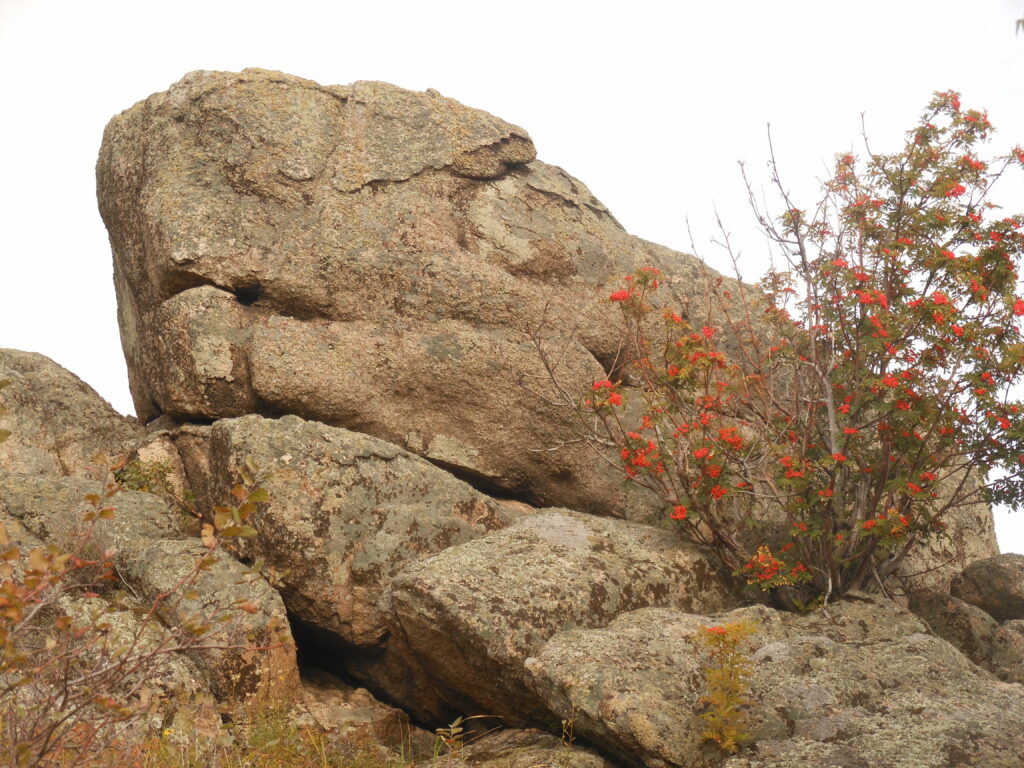 The so-called Würm glaciation is the name given to the last glacial period in near the Alps. It is considered the youngest of the major glaciations of the region that extended beyond the Alps themselves. The Würm ice age dates back to around 115,000 to 11,700 years ago.

The dragon stone discovered near the Altai Mountains was carved onto a granite rock that weighs around 120 tons. According to experts, it could be the oldest known image of the mythological creature ever discovered in Russia.

According to reports, the monument is composed of three parts ranging from 1.3 to 2.1 meters in length.

However, the dragon-shaped stone isn’t the only monument discovered in the region. 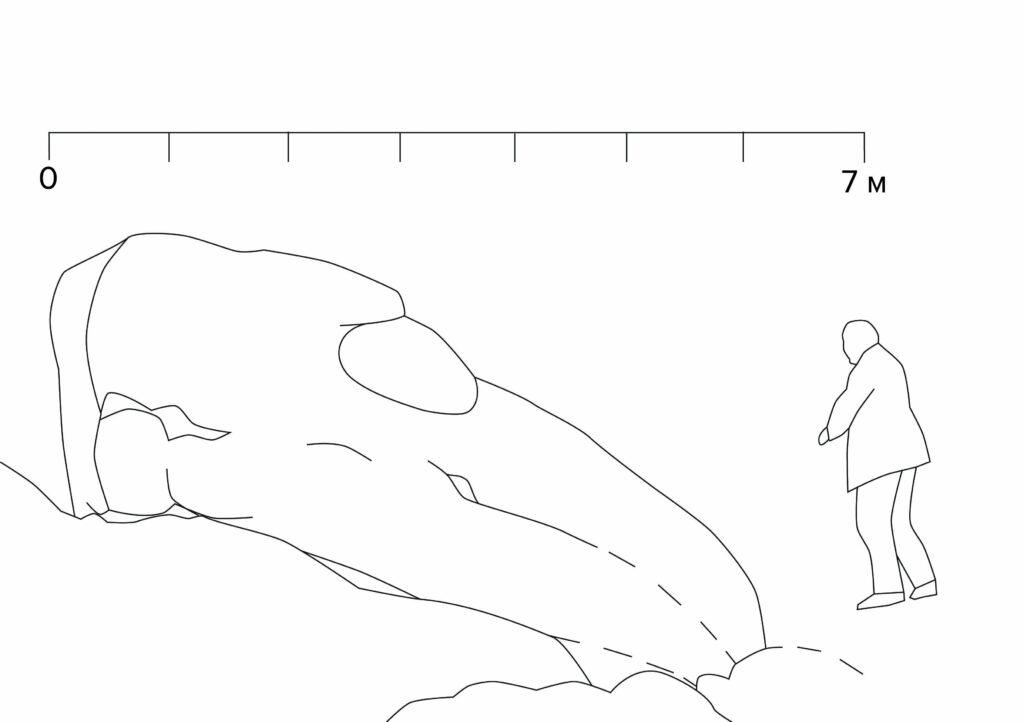 Another megalithic monument—reseembling an eagle-headed mythical creature. The Griffin—was found nearby, with a distinguished skill, extremely bold and heavy break with an eye-shaped cavity and a notably long noted crest.

Experts believe how the creature’s neck can be clearly identified and the rest of the monument may hide beneath the surface.

The ‘Griffin’ monument is believed to be nearly 6 meters long and a height of 2.5 meters.

One of the monuments discoverers, Aleksandr Peresyolkov, argues how these discoveries may completely transform our knowledge of how humanity developed.

“We should probably review the statement made in the 19th century by Max Müller, a German-English scientist. He commented how the theory of a gradual evolution of man from savagery as its earliest stage into civilization will be replaced by a theory of cyclical human development,” he explained in an interview with Sputnik.

“In this case, it means the megaliths are the remains of what one of the previous civilizations was able to erect. And what we know as Neanderthals and the Stone Age culture is this civilization’s decay, the lowest point of its cycle. In terms of this theory, the same might happen to modern civilization. In other words, there is no constant movement forward in the development of mankind, but there are cycles with peaks and declines,” he added.