Researchers find a 3,000-year-old ‘Castle’ in the largest lake in Turkey

The locals have been telling stories for centuries that there is “something” hidden in the depths of Lake Van, in Turkey. In fact, the place even has its own legendary monster.

Now, a team of archaeologists has just discovered that legends can have their basis after all and that not all legends are just folklore and myth.

Divers from Van Yüzüncü Yıl University have just found something, indeed, but it is not a monster, but the ruins of a huge castle built sometime between the ninth and sixth centuries BC.

The ruins stretch for one kilometer to a depth of several hundred meters. The alkalinity of the water has served to preserve the walls in enviable conditions, with sections that rise up to four meters high at the bottom of the lake. However, it is not known for sure how tall they are. Part of the structure is buried in the mud and researchers believe it can be an even bigger construction.

The castle belongs to the mysterious civilization of the Urartu, also known as the Kingdom of Van. 3,000 years ago, the water level in Lake Van was much lower, and the Urartu settled here, building cities with palaces and temples inspired by Assyrian architecture and lavishly decorated details. 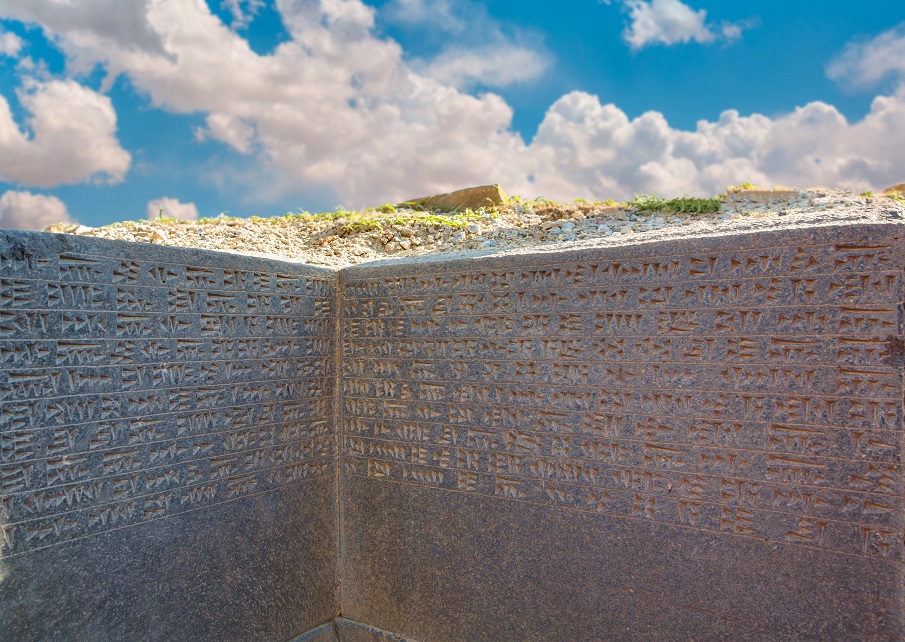 The remains of some of these buildings have been appearing over the years on the shores of the lake. Among them, researchers have found an ancient fortress with an inscription carved by order of King Darius, father of Xerxes the Great.

The discovery of the submerged castle confirms that the region was of great importance in its day.

Perhaps it is even one of the lost capitals of the Urartu empire.

The Urartu empire stretched across a region between the southeast of the Black Sea and the southwest of the Caspian Sea, currently shared by the Armenian Republic, Iran, and Turkey, formed after the fall of the Hittite Empire.

It includes the great lakes Van in Turkey (where the old capital Tushpa is located), Urmia (in Iran) and Lake Seván (in Armenia).

Urartu is one of the first kingdoms of Armenia.

Its ancient historical apogee took place in the IX and VIII centuries BC.

The local language was similar to Hurrian.

The proximity to the overwhelming Assyrian kingdom produced from 1275 BC a strong ideological, literary and technical influence on Urartu.

“Many civilizations and people had settled around Lake Van. They named the lake the ‘upper sea’ and believed it had many mysterious things. With this belief in mind, we are working to reveal the lake’s ‘secrets,’” adding that Lake Van had a history of 600,000 years.

“The walls of this castle cover a wide section. The excavations need to be done underwater but we don’t know how deep the walls are. A three to four meter wall section can be seen and the castle ruins cover an area of one kilometer. Since the water of Lake Van is alkaline, the castle has not been damaged and has kept its characteristics underwater. We have detected the castle’s exact location and photographed it and have made progress in our research. We now believe we have discovered a new area for archaeologists and historians to study,” Ceylan said.