Researchers Make a SHOCKING Claim That Humans Did NOT Evolve On Earth!

There have been some interesting topics discussed by researchers and scientists regarding the evolution of human beings. Some researchers are arguing that humans might not have evolved on earth – and they make really good sense. 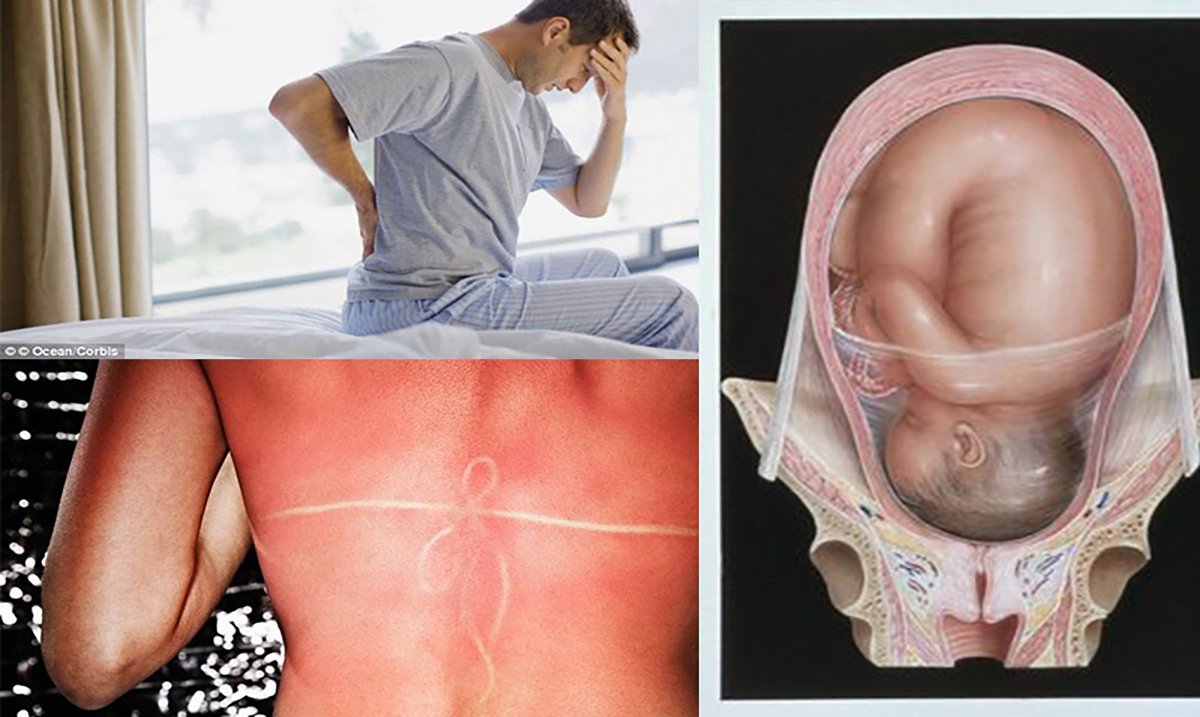 Due to a mineral found on Mars, scientists are claiming that human life might have first originated there. The mineral was found in Martian meteorites and is thought to be essential to the genesis of life. American Ecologist Dr. Ellis Silver argues this topic in his book. He uses strict human physiology to argue his points too. Silver is an environmentalist, and he is now working with effort to clean plastic and debris from the pacific ocean.

“The Earth approximately meets our needs as a species, but perhaps not as strongly as whoever brought us here initially thought,” Silver said in an interview with Yahoo news.

“Mankind is supposedly the most highly developed species on the planet, yet is surprisingly unsuited and ill-equipped for Earth’s environment: harmed by sunlight, a strong dislike for naturally occurring foods, ridiculously high rates of chronic disease, and more,”

Dr. Ellis says that humans might suffer from bad backs because they evolved on the world with lower gravity. He also says that it is strange that babies’ heads are so large and make it difficult for women to give birth, which can result in fatalities of the mother and infant.

“No other truly native species on this planet has this problem,” he says. Silver also points out to the “extra” 223 genes in human beings, which are not found in any other species, and to the lack of a fossil “missing link”.

Dr. Ellis even blames this for being the root cause of the many diseases we suffer from. He says that it looks like we are desperately trying to hide the fact that we don’t fully belong in this nature, yet we try to fit in. Which brings us to our next point; many people even claim that they don’t feel at home on Earth, and they describe a yearning for a non-earthly land. I know that sound’s crazy, but many people don’t feel like they belong on Earth.

Mars is the only other planet in the solar system that has a day of 25 hours. It is also farther away from the sun than earth, and has weaker gravity! It was also discovered that mars has had large amounts of water in past years. Do you think we originated from Mars? Should we go back ‘home’?