Revealed: The cause and date when our civilization will become extinct

According to John Sotos, head of the medical services of tech giant Intel, biotechnology is the greatest threat to the stability of the human race.

“On Earth, control of endogenous factors that could destroy civilization – namely, Malthusian resource exhaustion, nuclear weapons, and environmental corruption – has until now rested with the very few persons who command large nuclear arsenals or steer the largest national economies. However, emerging technologies could change this,” wrote Sotos in the study.

This was presented by Sotos in a recently published study where it says that our species could disappear in just a thousand years.

Technology is the greatest danger for humanity, for civilization. The more we develop as a technological species, the more dangers emerge, and Sotos notes that our rapid advancement in technology will eventually see us disappear as a species. 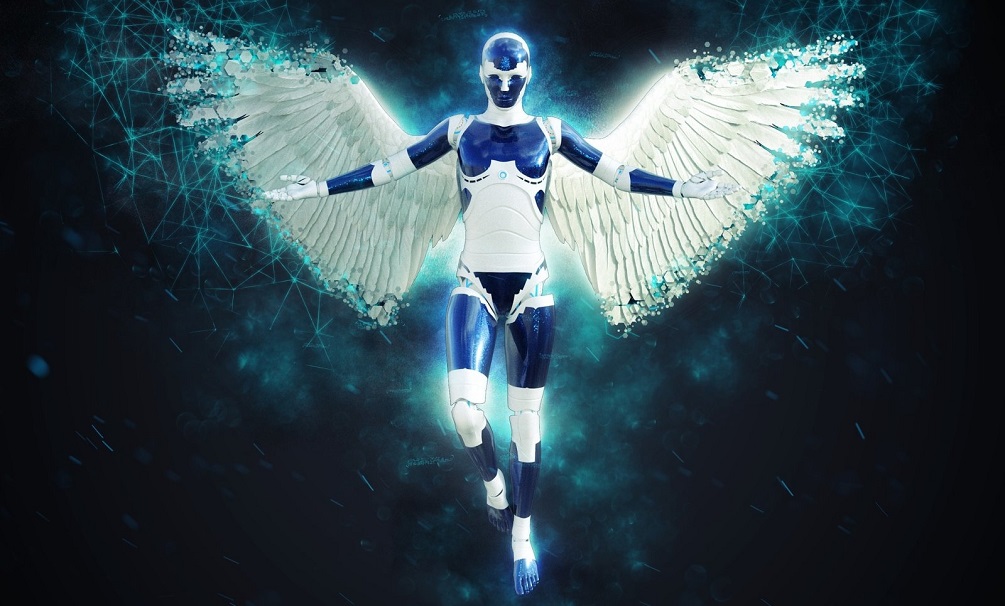 Biotechnology, and not Artificial intelligence, the greatest threat to civilization according to John Sotos.

Sotos notes in the study how “On Earth, microbial pandemics have ended non-technical civilizations. Antimicrobial drugs mitigate such risks only partially. Advisors to the President of the United States have already warned that biotechnology’s rapid progress may soon make possible engineered microorganisms that hold serious potential for destructive use by both states and technically-competent individuals with access to modern laboratory facilities.”

Over the last few years, more and more people have access to genetic engineering, a trend which, according to the scientist, implies an increase in the misuse of biotechnological products, as well as the possibility of accidents.

In addition, the expert concluded that in the Milky Way there is no other way of life, since any civilization with the use of reason is probably already extinct, precisely because of technological development:

To date, in a visible universe of ≈ 1024 stars and their planets, only Earth shows evidence of intelligent life. This apparent paradox, noted by Enrico Fermi and others, could be explained by a “Great Filter” that all but prevents communicating civilizations from forming or surviving. The Great Filter may be technological in origin if “(a) virtually all sufficiently advanced civilizations eventually discover it and (b) its discovery leads almost universally to existential disaster”.

Overall, therefore, I would advise advanced technical civilizations to optimize not on megascale computation nor engineering nor energetics, but on defense from individually-possessable self-replicating existential threats, such as microbes or nanomachines, concludes Soto.

Source: Biotechnology and the lifetime of technical civilizations