Science Confirms That People Can Absorb Energy from Others

Although it may seem surprising that human beings can absorb energy from other human beings, if you liken the experience to walking into a room where everyone is happy—which generally causes you to feel happier yourself—then it really isn’t difficult to believe at all. However, research from the University of Bielefeld in Germany now provides, even more, concrete proof of energy transformations; more specifically, plants have demonstrated the ability to absorb energy from neighboring plants. 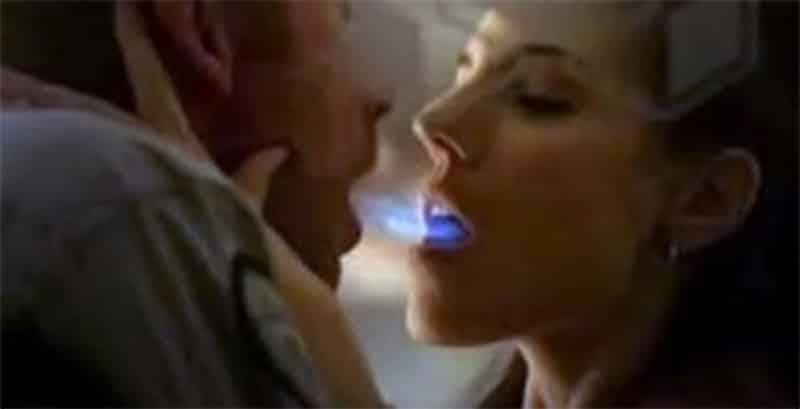 Bioenergetics is the branch of science which specializes in the behavior of energy in living things; in the study cited, German biologist Olaf Kruse helped discover that algae absorbs energy from other algae. According to Olivia Bader-Lee (physician and therapist), human bodies are somewhat like sponges themselves—which strengthens the case for humans beings able to share energy as well: “This is exactly why there are people who feel uncomfortable when they are in a certain group with a mixture of energy and emotions. The human body is very similar to a plant that sucks, absorbs the energy needed to feed your emotional state, and can energize the cells and increase the amount of cortisol and catabolize, feed the cells depending on the emotional need.”

Bader-Lee also argues that humankind has utilized this type of energy from nature in the past, but that modernization has led to this connection and resource being lost or ignored. In order to grasp this ideology more closely, it’s useful to think of the spirit as energy and to think of the supernatural as a combination of myriad energies. This is the philosophy that many ancient civilizations practiced, but modern scientists are wary of doing the same (or at least of admitting to it) for fear of being criticized and ostracized.

What’s more, these findings have been published in the online journal Nature Communications by the more well-known journal Nature. In order to regain or hone your abilities related to energy transformation, it’s imperative to become and remain centered and grounded. You must be centered within your spiritual self; by achieving and remaining in this state, you will be better able to sense when energy is present in your space. If you remain fully grounded, you should eventually be able to harness the good energy and block out the bad.

Lastly, consider giving yourself an energy cleanse. Fascinatingly, the color of gold has a high vibration which can clear out negative energy; so by envisioning something like a golden shower head spraying positive energy onto you—and into you—while washing away all your negativity, you really can harness productive energy and enhance your mood and efficiency.