Scientists find the ‘location of the human soul’

“…our soul is contained inside structures referred to as microtubules which in turn are located within our brain cells.”

The term soul (from the Latin anima) refers to an immaterial entity that, according to the assertions and beliefs of different philosophical and religious traditions and perspectives, all living beings have.

The description of the soul’s properties and characteristics varies according to different traditions and perspectives.

Etymologically, the Latin word anima was used to designate the principle by which living beings were endowed with their own motion.

In that original sense, both plants and animals, in general, would be endowed with a soul.

Advances in physiology and neurology have made it possible to recognize that animate beings obey the same kind of physical principles as inanimate objects, while at the same time develop different activities such as nutrition, growth, and reproduction. 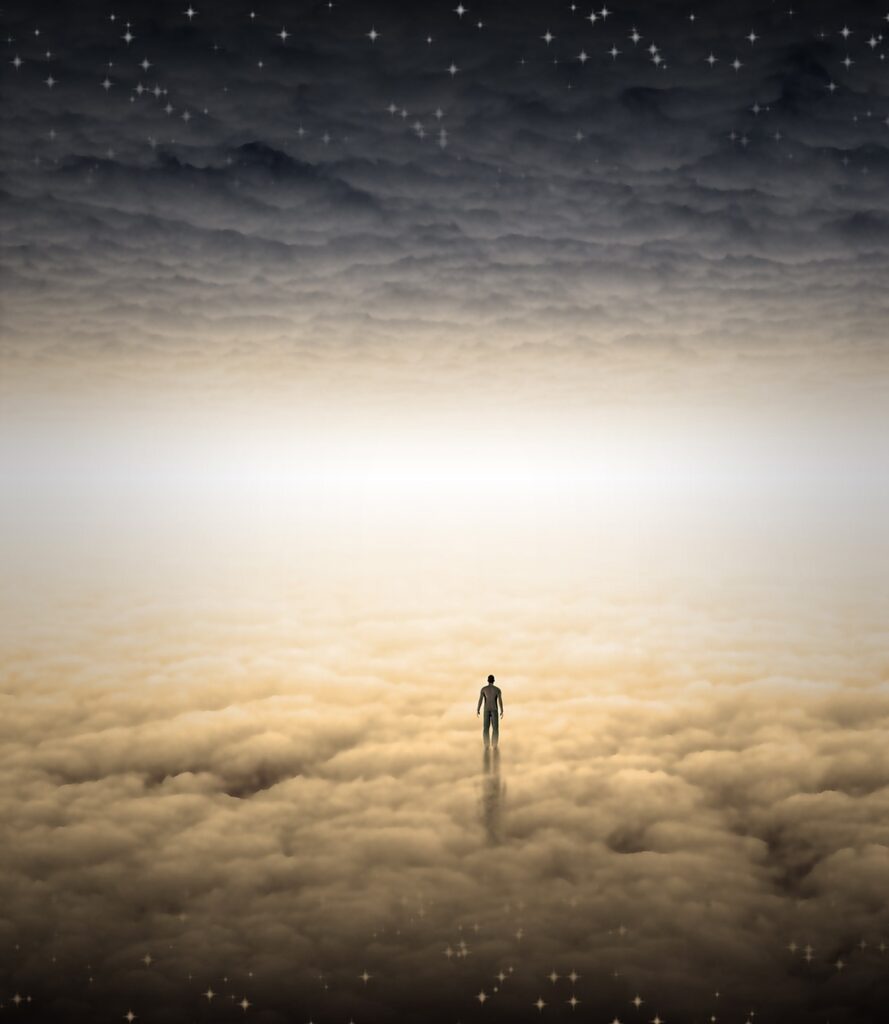 The quantum information within the microtubules is not destroyed, it can’t be destroyed, it just distributes and dissipates to the universe at large.

But where is the soul located?

If we are certain that human beings possess a soul, is there a way we can locate it within the human physiology?

According to the Judeo-Christian religious tradition, the soul is the main identifying quality of movement in living matter, making it a non-moving (inert), independent of the displacement of others.

The term also appears in the anthropological vision of numerous cultural and religious groups. In the modern era, the term “soul” is most commonly used in religious contexts.

The human soul is fundamental to being a person. As C. S. Lewis said, “You do not have a soul, you are a soul, you have a body.” In other words, the quality of being a person is not based on having a body. The soul is what is required.

Plato considered the soul as the most important dimension of the human being. He sometimes spoke of the soul as if it were imprisoned in a body.

The Location of the human Soul

Thousands of years after the first philosophers wrote about the human soul, two scientists believed they have finally ‘located’ the soul.

According to Stuart Hameroff, Professor Emeritus at the Departments of Anaesthesiology and Psychology and the Director of the Centre of Consciousness Studies at the University of Arizona, and British physicist Sir Roger Penrose developed the essence of our soul is contained inside structures referred to as microtubules which in turn are located within our brain cells.

According to a theory dubbed orchestrated objective reduction (Orch-OR) human experience of consciousness is the direct result of quantum gravity effects in these microtubules.

Their theory has come under scrutiny by other scientists who have heavily criticized the ‘controversial’ theory.

According to the scientists, ‘consciousness’ can be seen as a program which is used by a ‘quantum computer’ in our brain, which can persist in the cosmos even after death, something that the researchers say can explain the various perceptions of those who have near-death experiences.

According to the controversial theory, in a near-death experience, the so-called microtubules lose their quantum state and exit the human nervous system. However, the information contained in them is not destroyed.

Instead, this information leaves the body and reunited with the universe.

Scientists explain that this means that our soul is more than the mere interaction of neurons in the brain.

In other words, our ‘soul’ is made from the very fabric of the universe—and it may have existed since the beginning of time.

As noted in Osho; One Seed Makes the Whole Earth Green, Chapter 2:

Hundreds of experiments have been done around the world by the scientists. In one experiment in Germany, they put a man who was just on the verge of death in a box made of absolutely transparent glass, so they could watch him while he was alive, from the outside.

You know that X-rays can enter your body and the body cannot prevent them; you don’t feel even that the X-rays are entering in your body when an X-ray is taken. The soul is a far more refined, ultimate light, so when it leaves the body you cannot see it. If you have not seen it already within yourself, you will never be able to see anybody’s soul leaving him.

Then they opened the case, and they could not find it. So they weighed the dead man again: he had the same weight. For the materialist, it is enough proof that there is no soul because nothing has left the box and the man’s dead body weighs the same as when he was living. For the materialist scientists, it was enough to prove that there is no soul.

It is not enough for me.

The soul does not have weight.

Do you think light has weight? Try… put one candle on your weighing machine, unlit. Weigh it, then give light to the candle and see whether it weighs more. There is no need to go to such lengths as finding a dying man; you can just try to weigh the light. It has no weight, but it does not prove that there is no light. It simply proves that light belongs to a different category. It is not a thing, hence it has no weight.

When you blow out a candle, do you see where the flame is going, finding the door outside into the street? You don’t see anything. The flame simply disappears into the universe, leaving no trace behind.

The same is true about the soul.

ewao
share
Previous post Only 3 minutes to the end of the world: the Doomsday Clock moves forward – EWAO Next post 5 Herbal Antibiotics and Anti-Virals That Kill Superbugs and Other Pathogens