It seems that history goes back further than we can imagine, right?

After combing through fossils found in a Siberian Cave, archaeologists found a tooth that belonged to a ‘young girl’ who lived in a cave in Siberian more than 100,000 years ago.

The tooth is hailed as one of the oldest human species discovered in Central Asia and is between 50,000 and 100,00 years older than the first known Denisovan fossil. 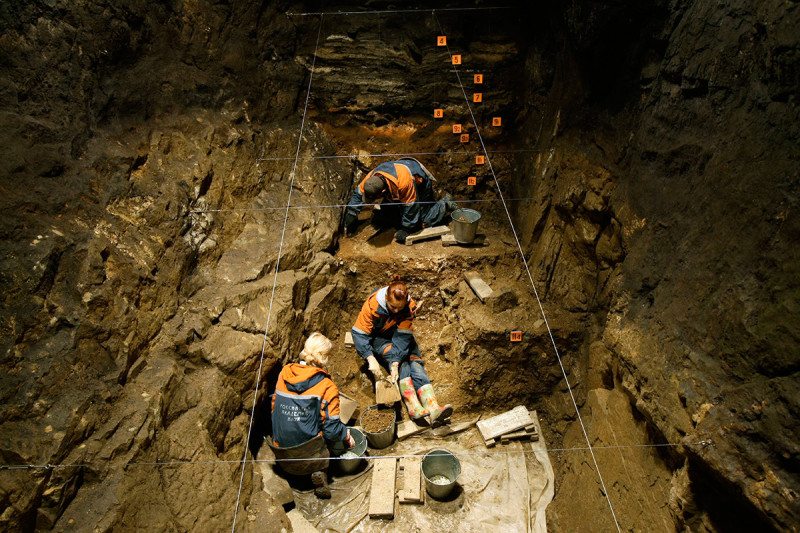 Scientists argue that the tooth could reveal new clues about the mystery human species that interbred with Neanderthals in the distant past.

Humans, better said modern humans, are the only surviving lineage of other human species that lived on Earth including the Neanderthals— the closest extinct relatives of modern humans— and the Denisovans, a mystery species that inhabited regions stretching from Siberia to Asia. 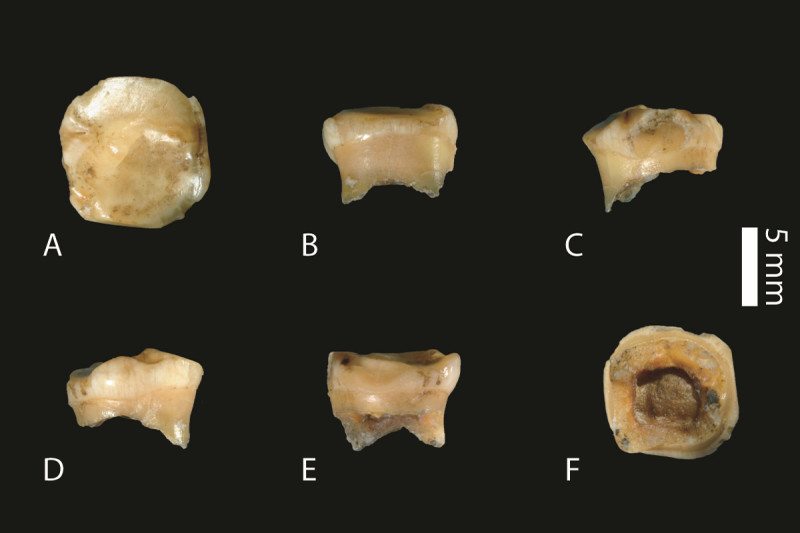 Scientists point towards a human species known as the Denisovans—a sister species of the Neanderthals—after having studied in 2010 a fossil that revealed their existence, pointing towards the fact that they shared a common ancestor with the Neanderthals.

As noted by Live Science, the Denisovans were nearly as genetically distinct from Neanderthals as Neanderthals were from modern humans, with the ancestors of Denisovans and Neanderthals splitting about 190,000 to 470,000 years ago. 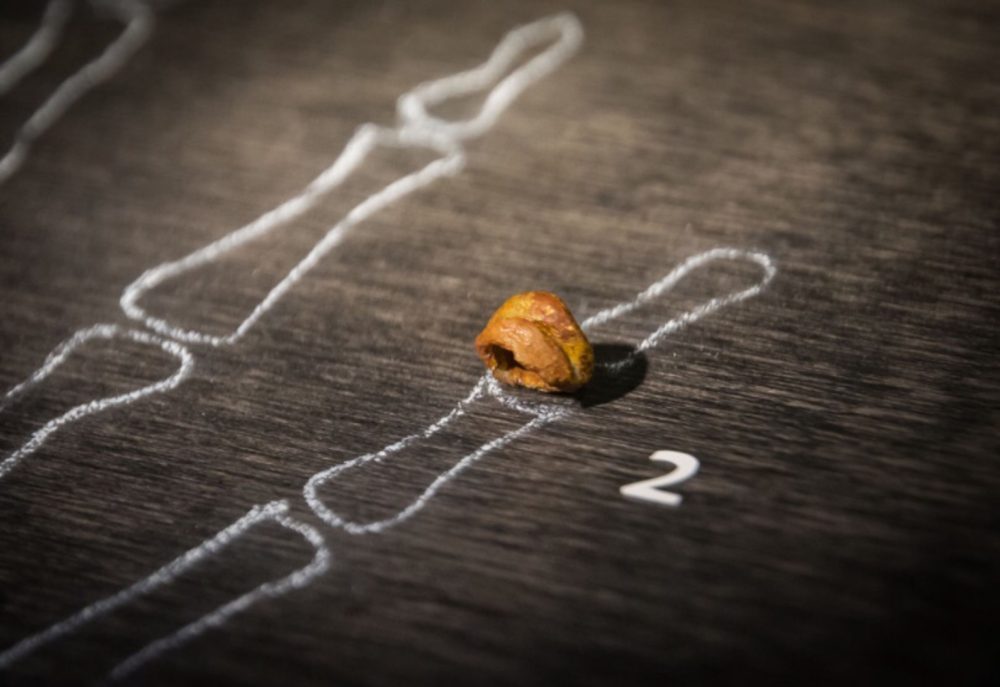 Replica of a Denisovan finger bone fragment, originally found in Denisova Cave in 2008, at the Museum of Natural Sciences in Brussels, Belgium. Image Credit: Wikimedia Commons.

While little is known about the Denisovans, it is believed that this species first emerged some 200,000 years ago.

In 2010, after studying a finger bone fragment, scientists found that the Denisovans were a species related to—but different from the Neanderthals.

But Denisovans are really mysterious.

In fact, scientists are struggling to learn more about them mostly because all fossil evidence uncovered until now comes from three specimens: one finger and two molars.

Not much material to work with, right?

Curiously, all three fossils were uncovered in the Denisova cave in the Altai Mountains in Siberia.

Now, experts have studied a ‘fourth’ sample: a tooth that belonged to a young girl—most likely between the age of 10 to 12—that lived some 128,000 years ago.

Speaking to Live Science, Viviane Slon, a paleogeneticist at the Max Planck Institute for Evolutionary Anthropology in Leipzig, Germany said: “This would indicate that Denisovans were present in the Altai area for a very long time — at least as long as modern humans have been in Europe, if not much more.’

To get to the bottom of this, experts will need to find out more about the Denisovans —the mystery relative to Neanderthals, who roamed across Siberian and Asia long before humans arrived on the continent.

The full results of the study were published in the journal Science Advances.