Some Pacific Islanders Have DNA Not Linked to Any Human Ancestors

Earth is an amazing place full of amazing creatures and people. Our home planet is filled with all kinds of different cultures, ethnicities, and people.

Speaking of different kinds of people, scientists have identified a group of people that do not share the same DNA as the rest of the people on the planet. The islands in the south pacific are extremely unique, but scientists have discovered just another part of them that stands out from the rest of the world. The University of Texas MD Anderson Cancer Center in Houston Texas performed a study on the DNA of the Melanesians.

The Melanesians are a group of people that live in an area northeast of Australia. It encompasses Papua New Guinea and the surrounding islands. According to the report from the study, researchers found traces of previously unknown extinct hominid species in the DNA of the Melanesians. One computer analysis claims that the unidentified ancestral species found in the DNA is unlikely to be either Neanderthal or Denisovan – the two predecessors of humankind to date.

“We’re missing a population, or we’re misunderstanding something about the relationships,” researcher Ryan Bohlender told Science News. “Human history is a lot more complicated than we thought it was.” 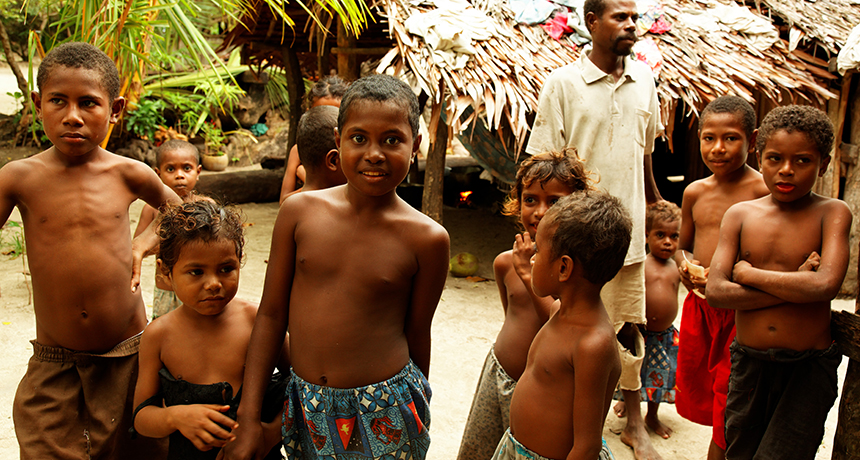