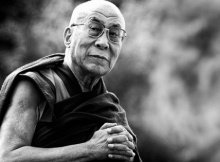 11 Pearls Of Wisdom From The 14th Dalai Lama

by Andrea Schulman The Dalai Lama is a monk and the spiritual head of Tibetan Buddhism. Today’s current Dalai Lama is the the 14th Dalai Lama, and he Read More 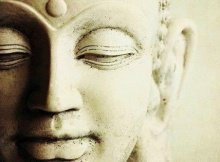 5 Pieces of Buddha Wisdoms That Will Change Your Life

By Seth M There are many lessons to learn from Buddha, but here are 5 pieces of wisdom that could change you life for the better. Live Compassionately Read More 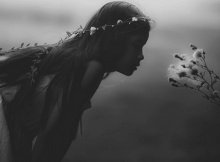 12 Things Only An Enlightened Will Understand

By Frank M. Wanderer Enlightenment is not a remote state of Consciousness that we need to achieve some time in the future, but it is the very heart Read More 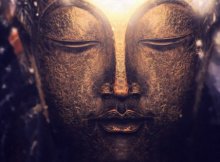 by Kyle McMillan If there’s one thing we know beyond any doubt, it’s that all of life is an evolutionary process. Everything, from the smallest particle in existence to Read More 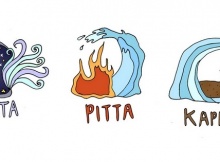 According To Ayurvedic Tradition There Are 3 Personality Types. What Is Your Dosha?

The three doshas—Vata, Pitta, and Kapha—are derived from the five elements. Also known as mind-body types, the doshas express unique blends of physical, emotional, and mental characteristics. In Read More 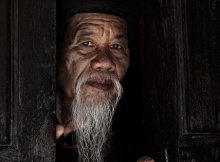 Wisdom Comes From Learning From Everything And Everyone

Darius Foroux DariusForoux.com Socrates, considered as one of the founders of Western philosophy, was once named the wisest man on earth by the Oracle of Delphi. When Socrates Read More 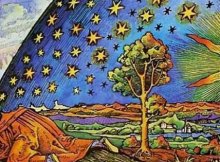 Why Did Mainstream Christianity Try To Eradicate All Traces Of The Gnostic Teachings, Including The People?

The Gnostics were actually among the first early Christians and followers of Jesus, but they believed the old testament god was an intruder who deceived and mentally enslaved Read More 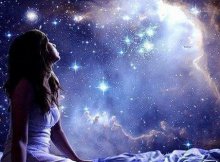 6 Things You Lose As A Result Of A Spiritual Awakening

by Luke Miller Spirituality is the foundations for good health. When you spiritually connect to that which is important to you magical and amazing things start to happen. Read More 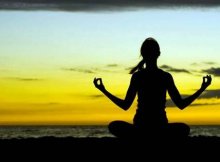 Meditation For Beginners: 20 Practical Tips For Understanding The Mind

BY LEO BABAUTA The most important habit I’ve formed in the last 10 years of forming habits is meditation. Hands down, bar none. Meditation has helped me to Read More 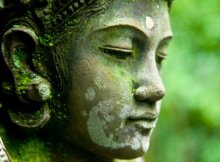 7 Things The Buddha Taught Us About Overcoming Suffering

We use cookies to ensure that we give you the best experience on our website. If you continue to use this site we will assume that you are happy with it.Ok

theopenmind
share
Previous post What Scientists Found Deep in the Mediterranean Sea in Egypt Is Seriously Unbelievable Next post The Habits Of Different Girlfriends Based On Their Zodiac Sign, Which One Is Right For You?