In September of 2016, South Australia experienced an apocalyptic storm that involved 80,000 lightning strikes and at least two tornadoes. As a result, dozens of electricity pylons were knocked out, causing catastrophic failures throughout the regional electricity grid. For days, millions of people sat in the dark.

In response to the happening, Lyndon Rive claimed Tesla could build out 100 to 300 MW of batteries in 100 days and effectively solve South Australia’s problem. The offer seemed like an outlandish one — until Elon Musk confirmed it could be done. 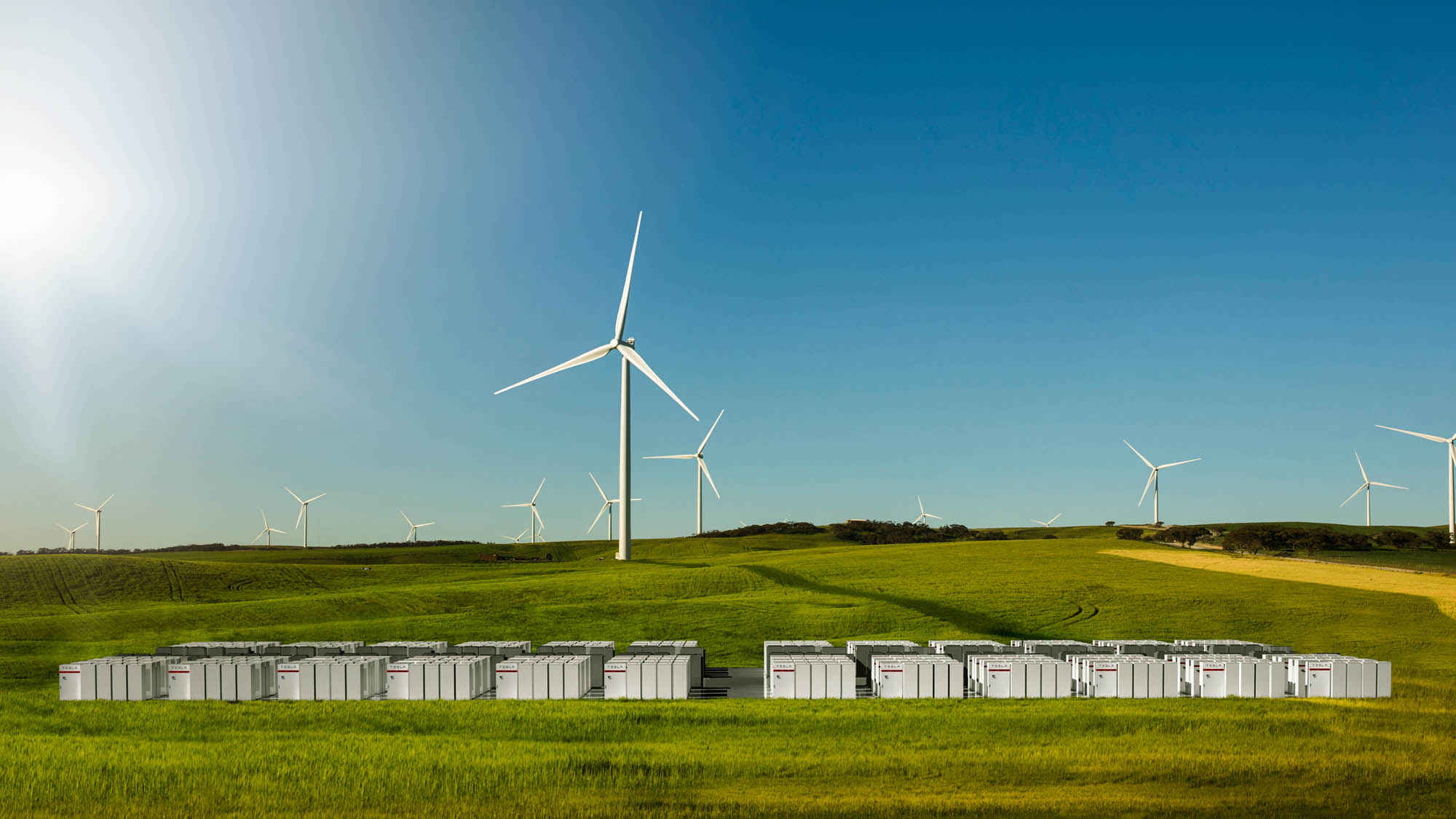 Earlier this year, Australian billionaire Mike Cannon-Brookes asked Musk on Twitter if he was serious. Musk replied: “Tesla will get the system installed and working 100 days from contract signature or it is free. That serious enough for you?”

Tesla will get the system installed and working 100 days from contract signature or it is free. That serious enough for you?

Within a month, the South Australian government unveiled a $550 million energy plan meant to solve the crisis and stabilize the energy grid going forward. Because part of the plan involved contracting for around 100 MW of energy storage, Musk got his chance.

On September 29, the contract was signed, kicking off the 100 days. To many people’s delight, Musk delivered — 40 days early. As a result of building the world’s largest lithium-ion battery, he won the $50 million bet. Now, the giant Tesla battery has begun dispatching stored wind power into the electricity grid, one day ahead of its scheduled switch-on.

ABC News reports that Premier Jay Weatherwill was supposed to visit the battery site tomorrow to mark its official opening on the first day of summer. However, skyrocketing temperatures have reduced the state’s wind farm output. As a result, the battery was called upon early to meet the afternoon’s peak demand.

The 100MW/129MWh battery can power about 30,000 homes for a little over an hour. According to Tesla, the lithium-ion device (which is mostly made up of PowerWall2 batteries) is the “largest” and “most powerful” of its type in the world. 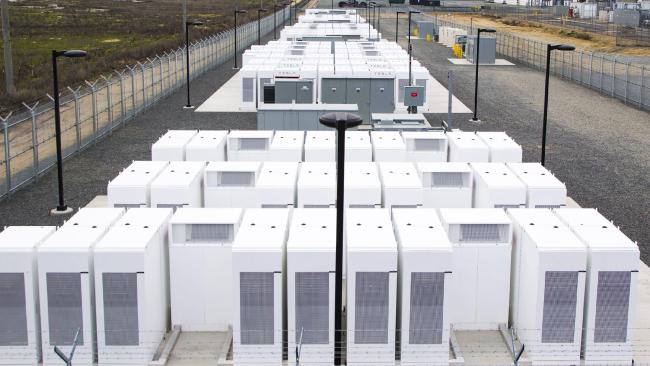 It will be up to South Australian taxpayers to subsidize its operation with up to $50 million over the next 10 years. In return, the government will use the battery to prevent load-shedding blackouts. ABC News reports, “It will also be able to use a portion of the battery’s output to provide system security services to the grid, in an effort to bring down prices.”

Thanks to Musk’s efforts, more people are beginning to accept that it is possible to run the world on renewable energy. The shift in attitude couldn’t come soon enough, as carbon dioxide (CO2) emissions are at an all-time high, contributing to the biggest mass extinction Earth has experienced since the dinosaur era. Learn more here.