These 10 Breathtaking Photos Will Change The Way You See The World!

We are beings that naturally are biophiliacs, lovers of nature. We are fortunate to see the world through the Television, or photos, however, this may lack authenticity.

Living in the city only serves to separate us from nature. Astrophysicist Neil DeGrasse Tyson shares the story as to how he came to chose his career. He tells a story of having visited the New York star observatory and later one day he visited his family in rural Ohio. He looked up at the beautiful night sky and he compared it to the artificial one, he first experienced in New York. The shock was so profound that he choose to dedicate his life to knowing everything he could know about the Astros.

The images below will stimulate your sense and hopefully wake you up to a similar profound realization.

1. The Bavarian town of Nördlingen, which was built in a 14-million-year-old meteor impact crater. 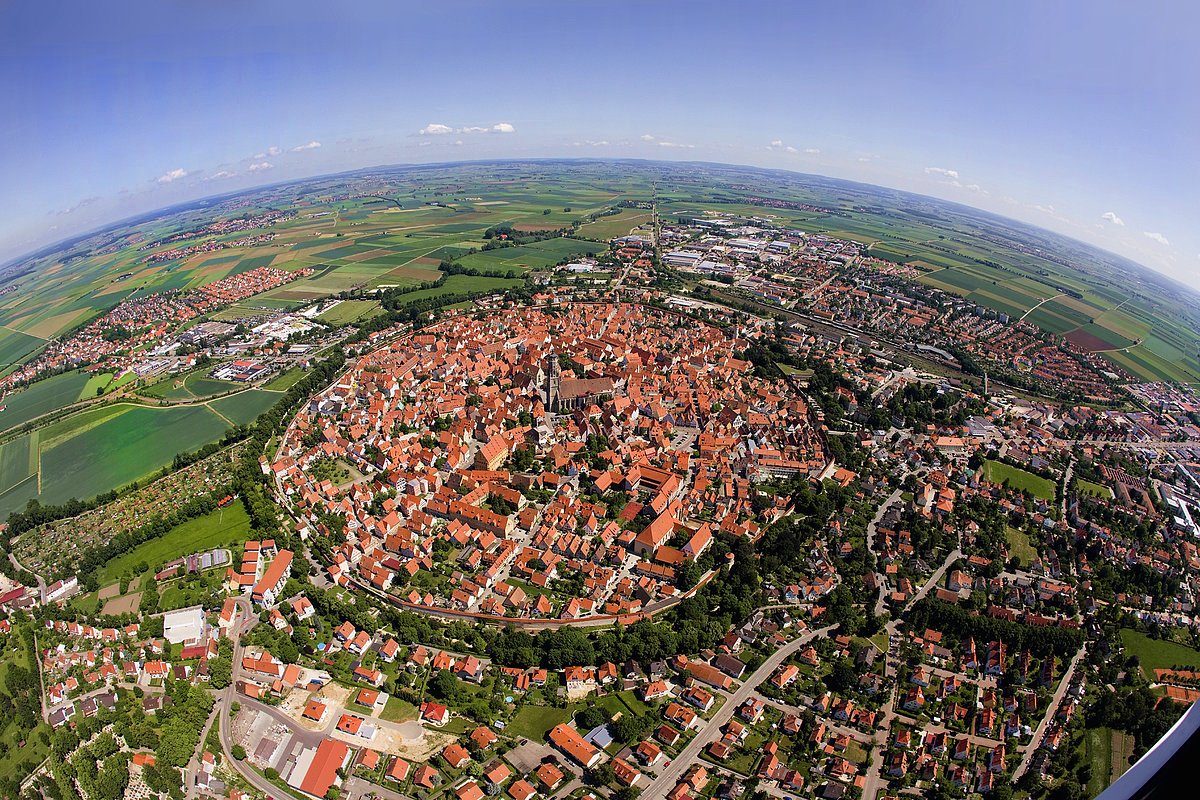 2. The end of the Great Wall of China. 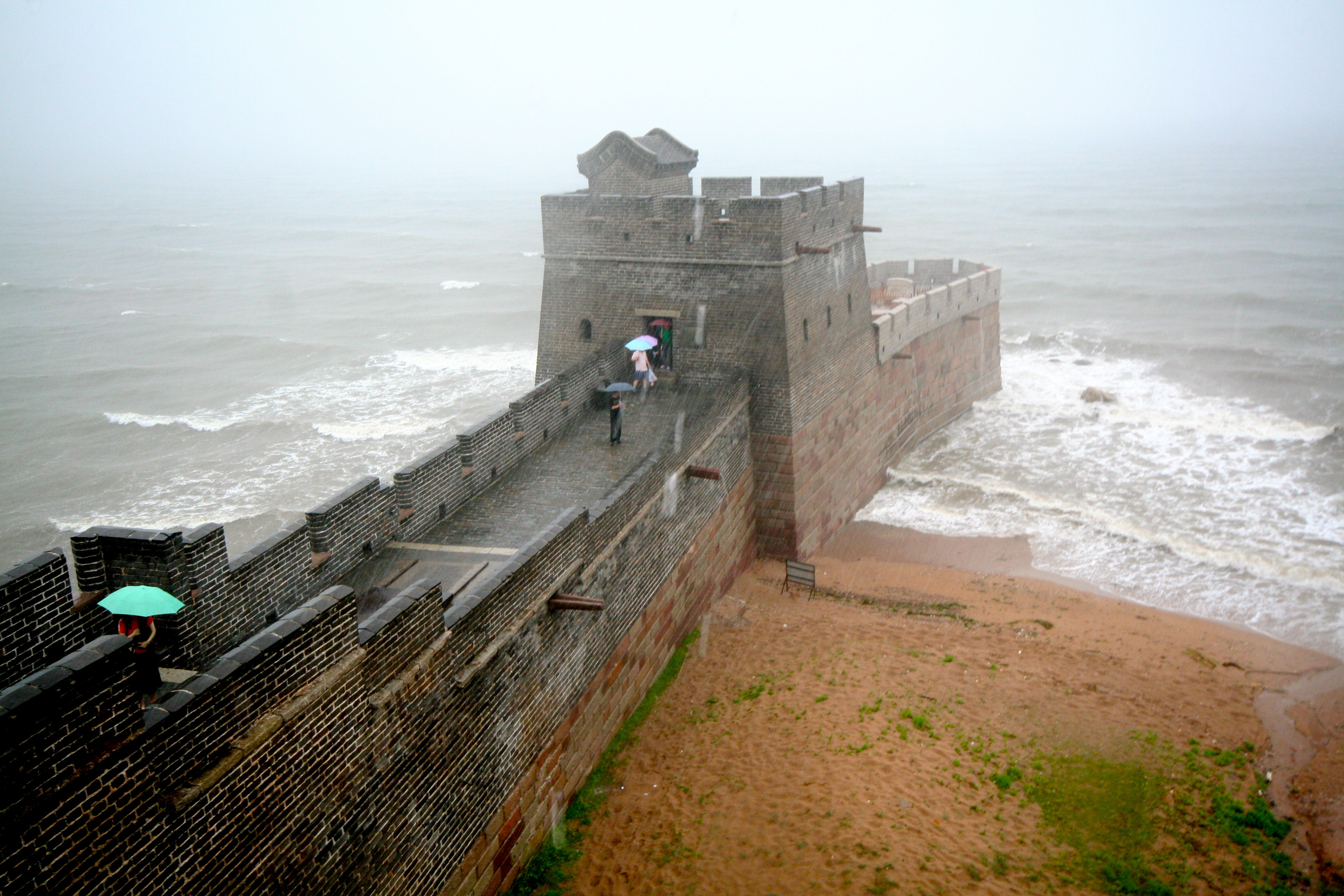 3. An inside view of one of Google’s data centers. 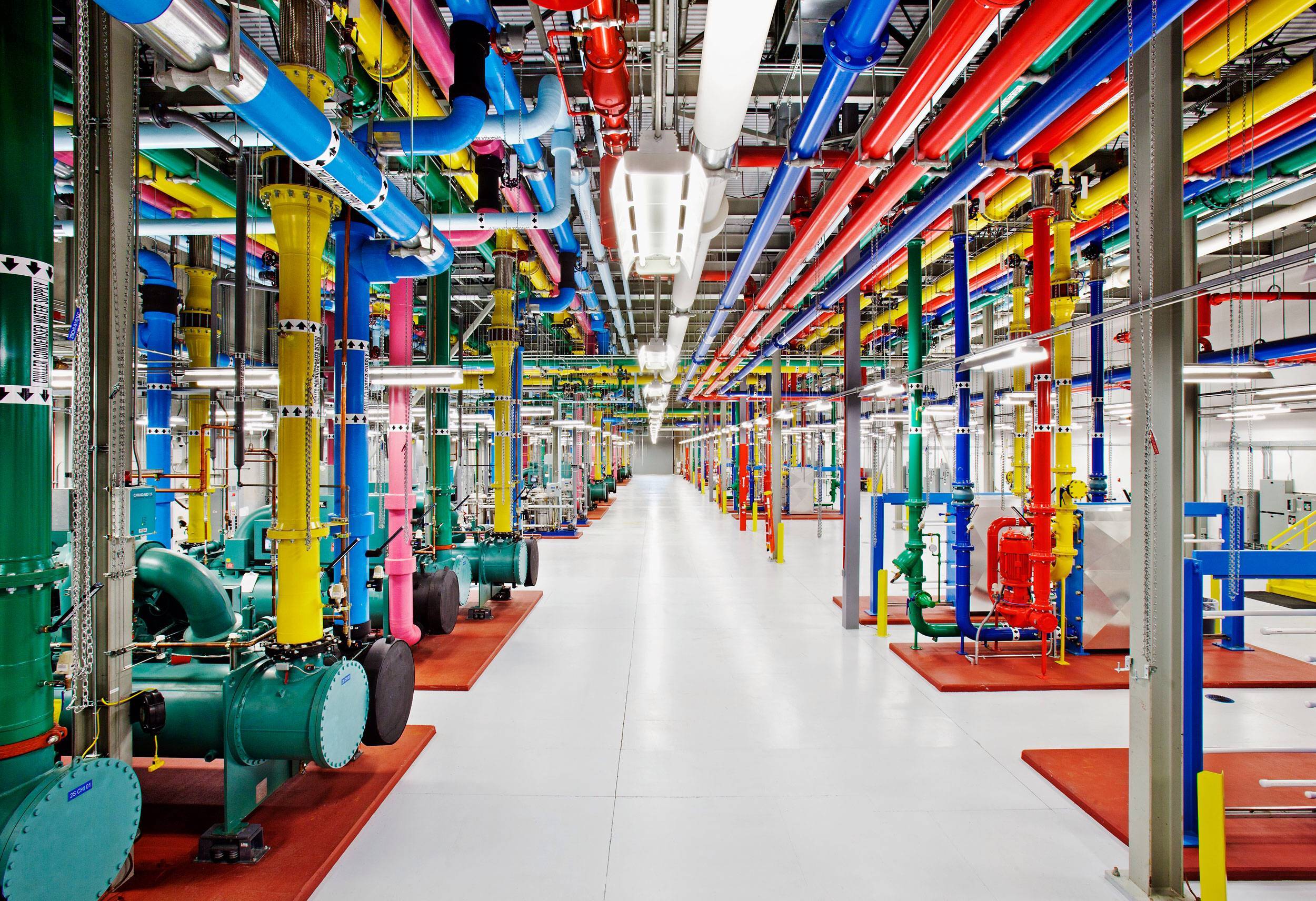 5. Conformity and creativity side-by-side in Barcelona. 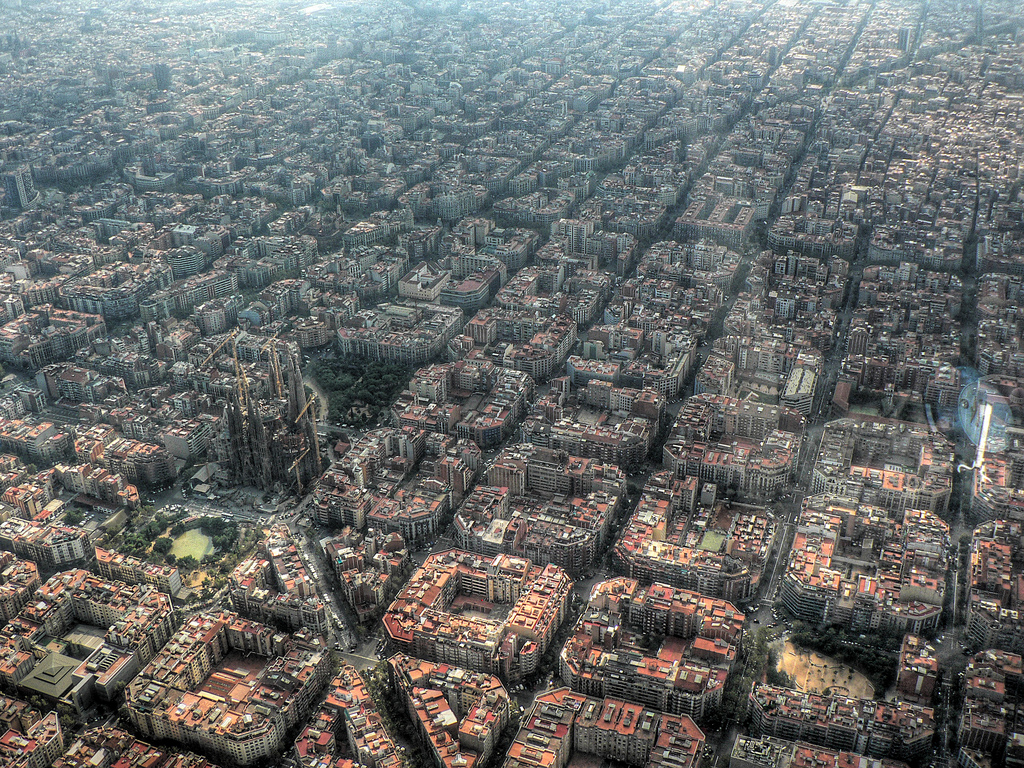 6. A geyser just before eruption. 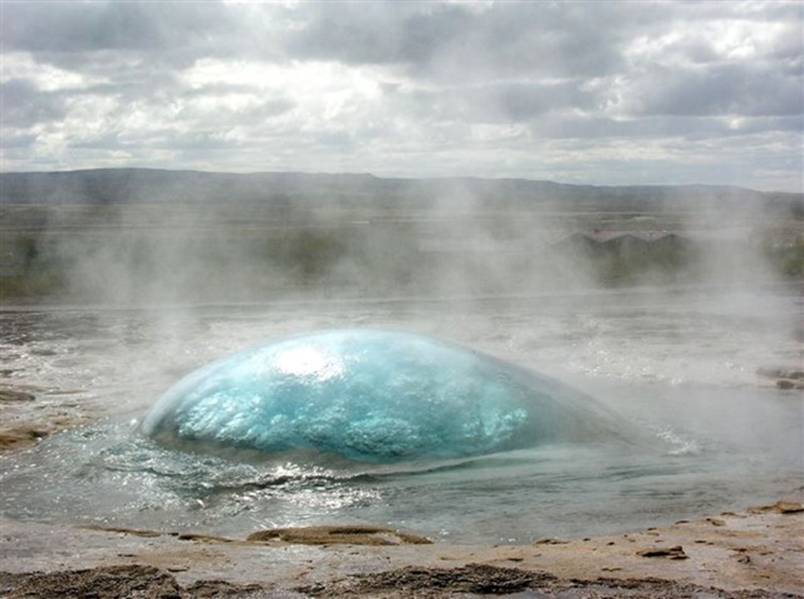 7.  The Northern Lights from Space.

8. In case you need reminding that Cairo is a very old city. 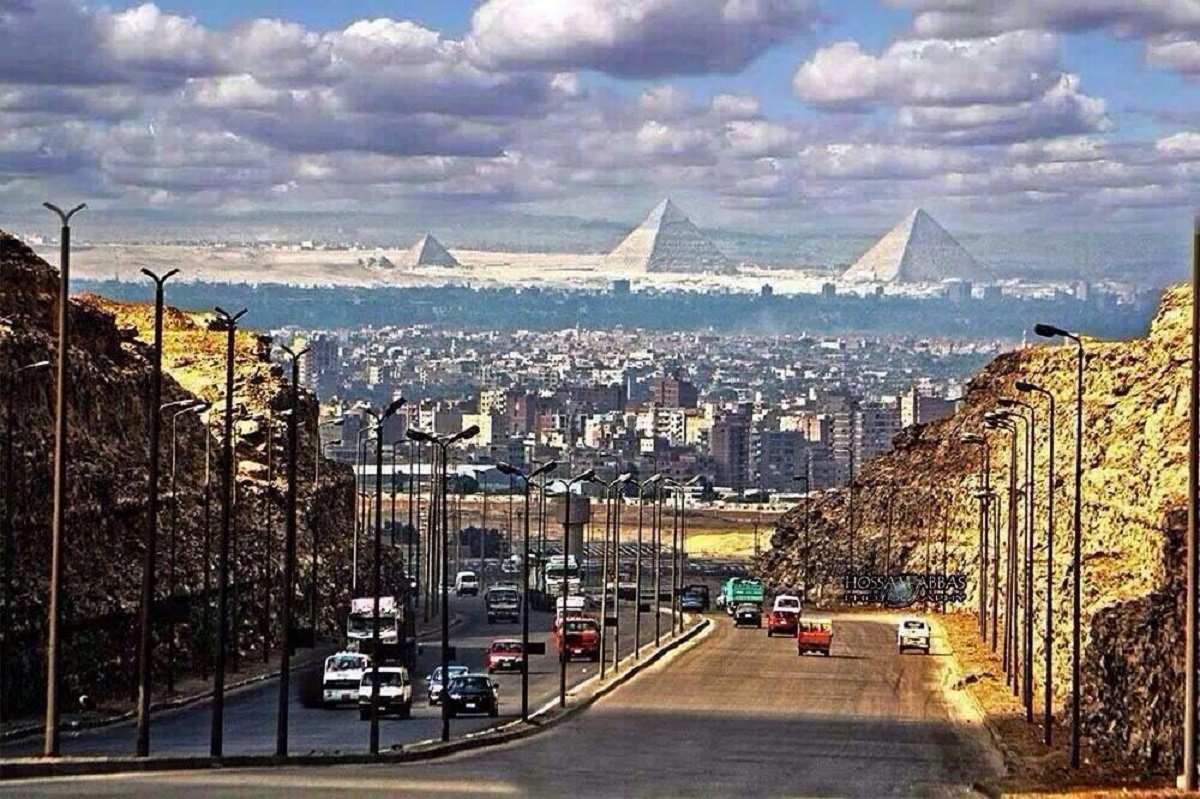 9. We’re used to seeing them individually, but this is how the strange and ancient Easter Island sculptures actually look, clustered together. 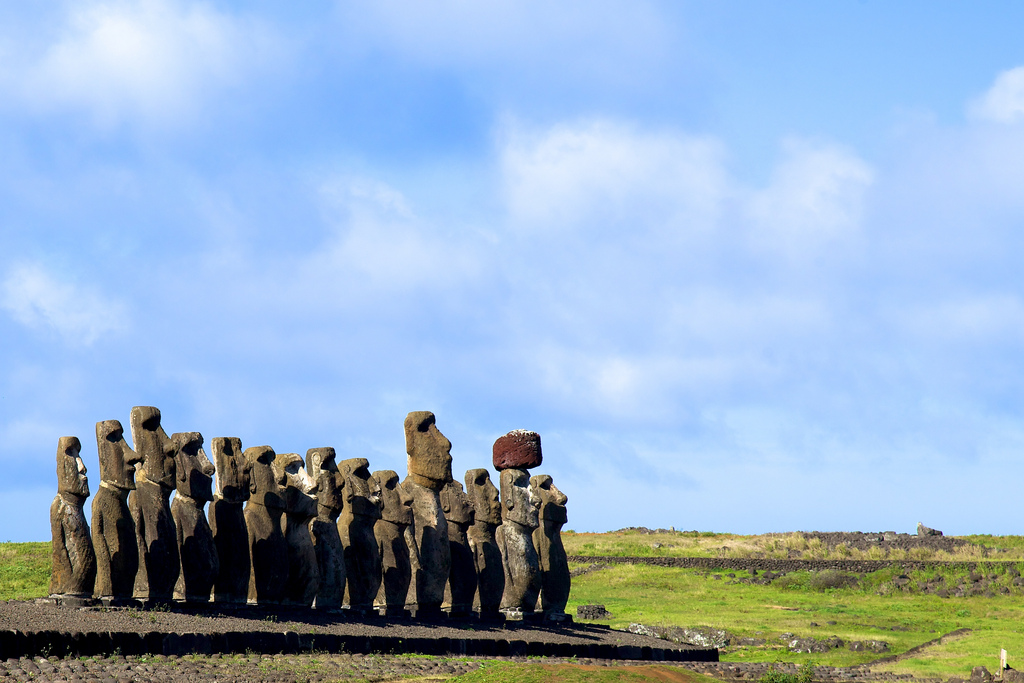