In ancient Egypt, a person’s soul was thought to consist of nine separate parts which were integrated into a whole individual but had very distinct aspects.

In many ancient cultures such as those found in Asian, African, and even America, we find a Soul concept analogously similar to the concept developed by the religions of the Judeo-Christian group (including Islam) and European philosophy.

The soul, from the Vedic or Veda point of view, is the being, which by nature is eternal (without birth or death or without beginning or end) of a substance different from that of the physical body and which has its own consciousness.

From this point of view, material science or that which studies physical or material phenomena is limited because it cannot study spiritual phenomena since its nature is different from physics.

This chapter of Bhagavad Gita deals with the nature of the soul.

But just as those ancient cultures explain in detail the concept of the human soul, the ancient Egyptians, known to have been one of the most advanced ancient civilization to ever exist on Earth developed an extremely interesting concept that explains the human soul.

THE SOUL WAS NOT ONLY ONE’S CHARACTER BUT A COMPOSITE BEING OF DIFFERENT ENTITIES, EACH OF WHICH HAD ITS OWN ROLE TO PLAY IN THE JOURNEY OF LIFE AND AFTERLIFE. (source) 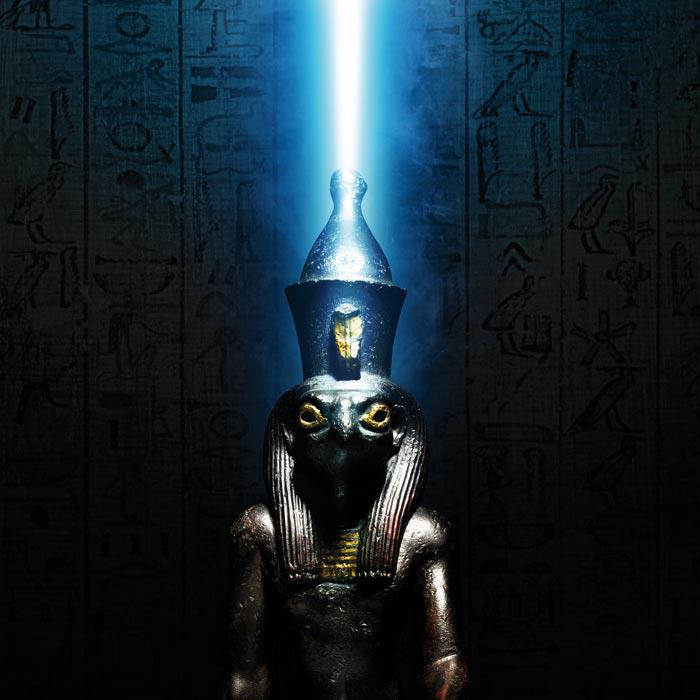 The ancient Egyptians were convinced that the human soul was composed of NINE main parts: the Ren, the Ba, the Ka, the Shuyet, and the Jb, the Akh, the Sahu, the Khat and the Sechem.

(Note) In some eras, the soul was thought to be comprised of five parts and in others seven, but, generally, it was nine. Here we take a look at the NINE parts.

In addition to the components of the human soul, there was the human body referred to as the Ha—Haw—which was interpreted as the sum of bodily parts.

Jb (The heart) was an extremely important part of the Egyptian soul. It was believed to form from one drop of blood from the child’s mother’s heart, taken at conception. In ancient Egyptian mythology, the heart was the key to the afterlife.

Shuyet (The Shadow) is always present. The ancient Egyptians believed the shadow summarized what a person represents.

Ren (The name) was another crucial part of the soul. A person’s Ren was given to them at birth and the Egyptians believed that it would live for as long as that name was spoken.

Bâ (The personality) Resumed, the ancient Egyptians believed that Bâ was everything that makes a person unique.

Ka (The vital spark) According to the Ancient Egyptians the Ka was a vital concept in the soul as it distinguishes the difference between a living and a dead person.

Khat (The Body) the Khat was referred to by the Ancient Egyptian as the physical body which when deceased, provided the ling between the soul and one’s earthly life.

Akh (The Immortal Self) according to ancient Egyptians, the Akh was the transformed immortal self which offered a magical union of the Ba and Ka.

Sahu (The Judge) The Sahu was the aspect of Akh which would come to a person as a ghost or while asleep in dreams. Sahu was differentiated from all other aspects of the soul once the person was ‘justified’ by the God Osiris and judged worthy of eternal existence.

Sechem  (Another aspect of Akh) The Sechem was another aspect of the Akh which allowed it mastery of circumstances. It was considered the vital life energy of the person which manifested itself as the power that had the ability to control one’s surroundings and outcomes. 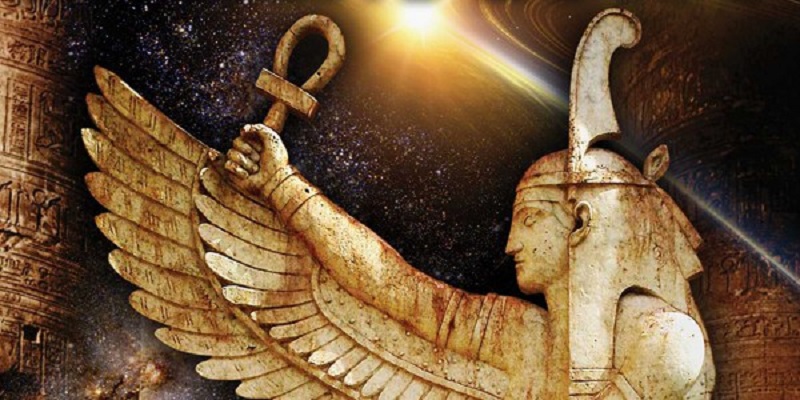 Furthermore, according to the ancient Egyptians the human being, has eight degrees in personality:

“Ren“, or “he name, being able to keep existing according to the care of a correct embalming.

“Sejem” is the energy, the power, the light of the deceased.

“Aj” is the unification of “Ka” and “Ba”, in view of a return to existence.

“Ba“, which makes of an individual being what it is; it also applies to inanimate things. It is the closest concept to the Western “Soul”.

“Ka,” the life force. Sustained by food offerings to the deceased.

“Sheut or Shuyet” is the shadow of the person, represented by a completely black human figure.

“Seju” means the physical remains of the person.

“Jat” is the carnal part of the person.