They Called Her a 1950s Housewife For Making Her Husband Lunch. Her Reply Put Them All To Shame 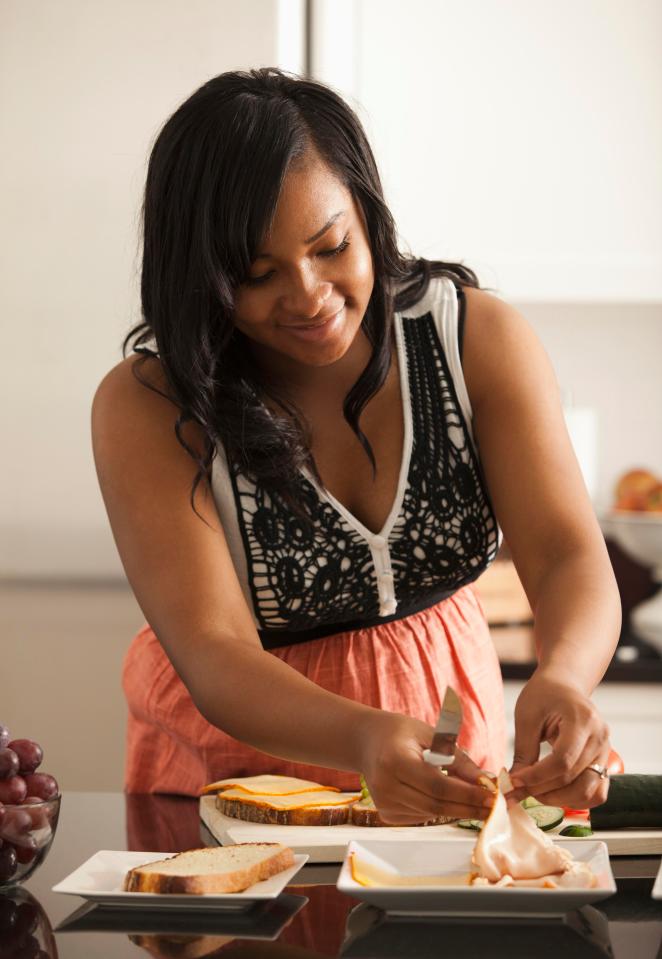 Can Feminists Make Their Husbands Sandwiches?

When a woman named Maddie asked her social media friends what she should make her husband for lunch, she never expected to be criticized and attacked for it. In fact, feminist Polly Dunning responded by writing, “You should pack him nothing for lunch. And you didn’t really ask for advice, you asked what other ‘mums’ pack their ‘hubbies’ (which, to me, is slightly weird phrasing, but whatever).” Please see her question that was posted on the North Shore Mums Facebook page (a closed group of over 26,000 members) below.

As mentioned, Maddie had no idea that she would be accused of being a “slave” or a “1950s housewife,” as per the Daily Mail.

However,  Suzanne Venker smartly points out that, “The feminist worldview is antithetical to love because its focus is solely on women: their needs, their wants, their desires, and their rights. Love can’t possibly be sustained with an attitude like that.”

Yet, it seemed that for every argument in support of Maddie there was at least one more being critical of her:

For example, another Facebook friend wrote, “Imagine how many men post FB threads asking for tips on ironing their ‘wifey’s’ blouse?”

Of course, plenty of women fessed up to making lunches for their husbands too, which had to comfort Maddie somewhat:

To top it all off, Maddie dropped her own solid response to her critics, her supporters, and her husband all at once:

News.com reports that Maddie was “devastated” by some comments, but most of these ones were promptly deleted by site administrators. Regardless, it’s important for all human beings to remember that many feminists teach women to fight against evil men, even when the “evil man” is their husband.

Of course, there are other feminists who resist this knee-jerk reaction to label a wife as being inferior simply because she genuinely desires to serve her husband in some fashion. In situations like these, it’s always prudent to do a thought experiment with the tables turned: if a husband were to serve his wife in a similar fashion, would feminists be OK with that?

If so, there shouldn’t be anything wrong with the table being turned the other way, either.

May sure you have a round table, and you should be able to have equality.