This Chinese Family Lost Weight Together, and Their ‘Before and After’ Photos Are Remarkable

It’s the start of a new year, and you know what that means. Billions of people worldwide will be practicing their New Year’s Resolutions in an attempt to lose weight, feel better and create financial abundance.

While goals are great, sometimes, the extra pressure of “needing” to succeed can prevent long-term success. This is why lifestyle changes and social support are so important. Fortunately for this Chinese family, they had each other’s support during their 6-month journey. And, as a result, their bonds to each other are stronger than ever.

Last year, 32-year-old Chinese photographer Jesse decided he needed to get fit to prepare for the birth of his and his wife’s first child. After his mother temporarily moved in with the couple to assist during the first stages of parenthood, Jesse figured it was a perfect opportunity for everyone to get healthy. 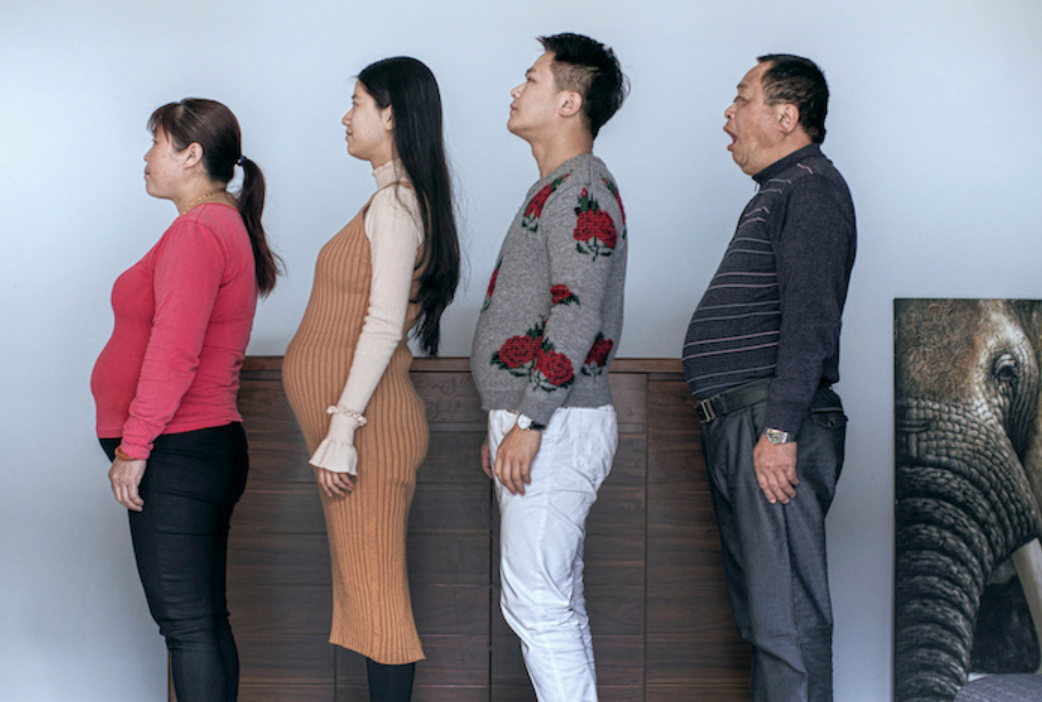 Bored Panda reports that Jesse invited his father who, at the time, ran a small bamboo factory. Due to alcoholism, the soon-to-be grandfather had developed a beer gut. So, Jesse placed the entire family on a healthy meal plan and they began working out together.

At the start, they just walked really fast. Over time, however, that turned into jogging. As the family began to add more and more exercise, everyone found a renewed zest for life — especially, Jesse’s dad.

Each family member tracked their results by measuring their changing bodies every 10 days. The experiment was meant to last just 6 months (March 10, 2017 – September 30, 2017), but ended up becoming a way of life — and the family couldn’t be happier. Reportedly, each participant will be sticking to their new regime.

Because Jesse’s father was in a troubling place before he regained a passion for life, Jesse views his transformation as the most inspiring. He says it is rewarding to see that his dad is now confident. We’re sure you’ll agree.

Prepare to be blown away by the family’s “before & after” photos:

ewao
share
Previous post Swedish Energy Plant Burns Old Clothing Instead of Oil and Gas Next post What Are the Most Self-Aware Zodiac Signs? Ranked from Least to Most.