This Is Jupiter As You’ve Never Seen It Before – EWAO

Nasa has gotten back the first results of mission Juno, a mission launched to portray the largest planet in our solar system. The photos they took were amazing and sheds new light on our gas giant.

Jupiter is the largest planet in the solar system and possibly the most extraordinary. The photos they received from Mission Juno showed the gas giant as a complex, gigantic, turbulent world with earth sized cyclones, plunging storm systems, and a magnetic field that may indicate it was generated closer to the planet’s surface than previously thought. “We are excited to share these early discoveries, which help us better understand what makes Jupiter so fascinating,” said Diane Brown, Juno program executive at NASA Headquarters in Washington. “It was a long trip to get to Jupiter, but these first results already demonstrate it was well worth the journey.”

Mission Juno was launched in August of 2011. It entered Jupiter’s orbit on July 4, 2016. The findings from the first data collection pass, which flew over about 2,600 miles of Jupiter’s swirling clouds. “We knew, going in, that Jupiter would throw us some curves,” said Scott Bolton, Juno principal investigator from the Southwest Research Institute in San Antonio. “But now that we are here we are finding that Jupiter can throw the heat, as well as knuckleballs and sliders. There is so much going on here that we didn’t expect that we have had to take a step back and begin to rethink of this as a whole new Jupiter.”

“We’re puzzled as to how they could be formed, how stable the configuration is, and why Jupiter’s north pole doesn’t look like the south pole,” said Bolton. “We’re questioning whether this is a dynamic system, and are we seeing just one stage, and over the next year, we’re going to watch it disappear, or is this a stable configuration and these storms are circulating around one another?”

The photos that Juno captured of the gas giant are absolutely incredible. I wonder so what those clouds look like from the surface of Jupiter; what the terrain looks like, feels like, etc. The gas giant is truly incredible and these photos will surely change your outdated perception of our universe. 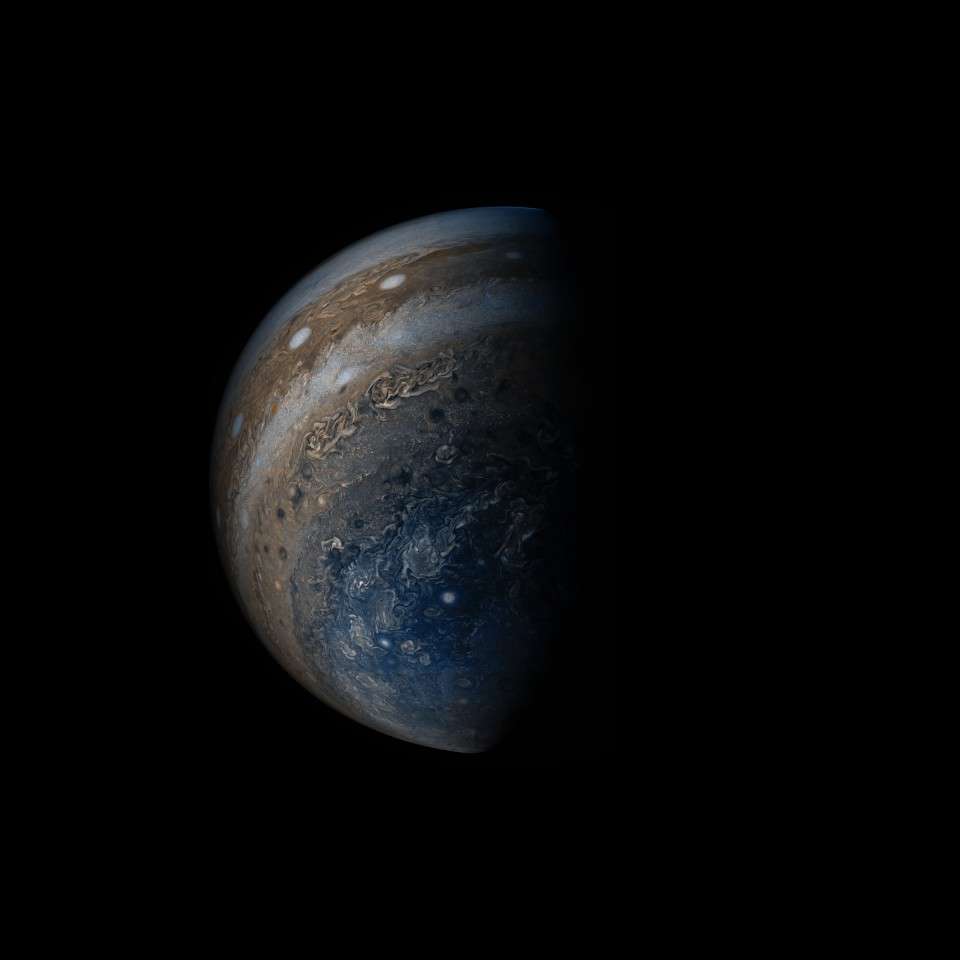 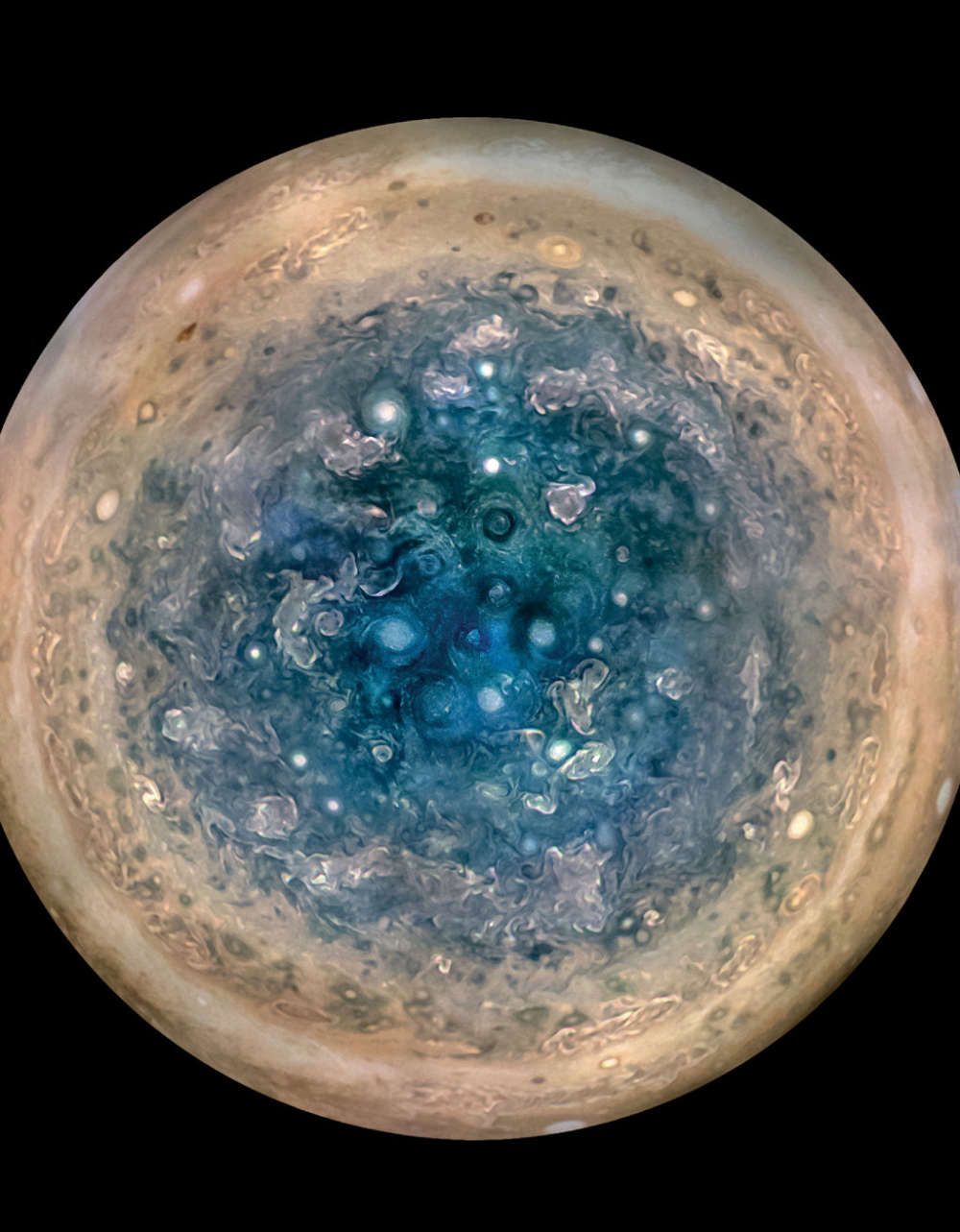 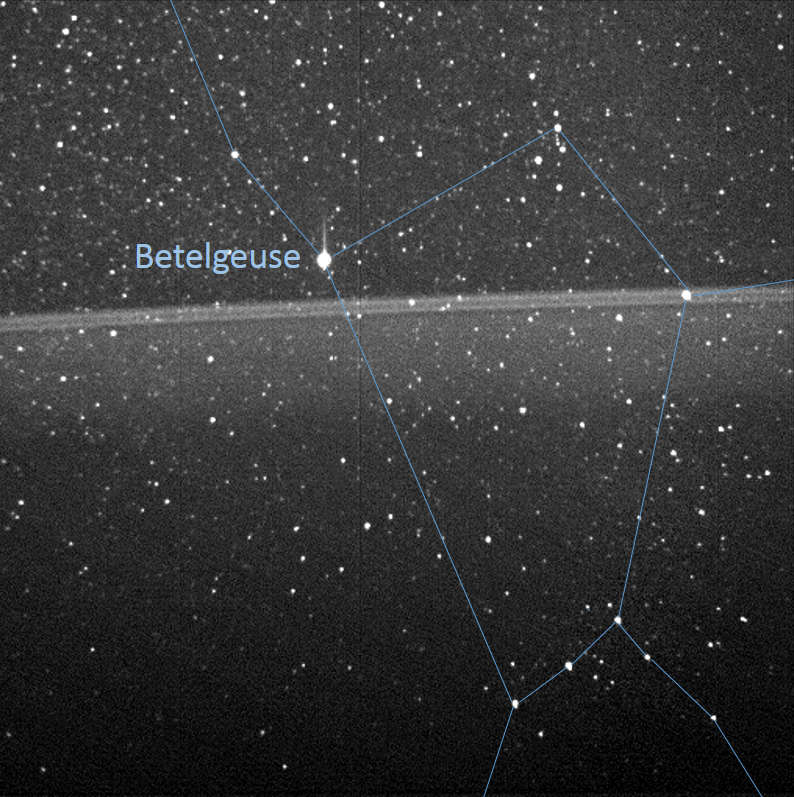 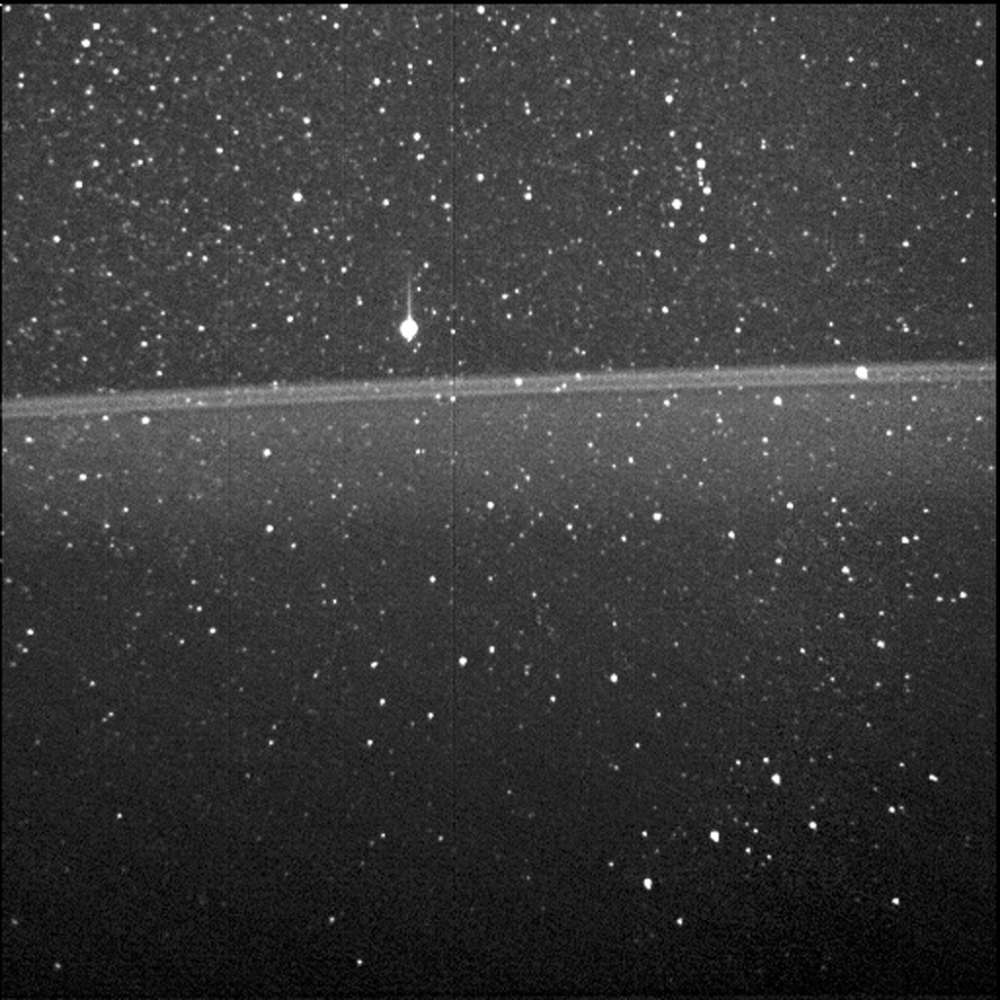 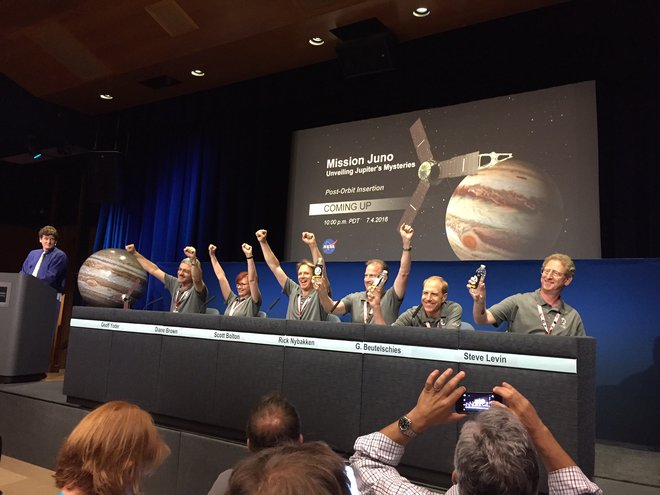