THIS Is What God Said to Each of the Zodiac Signs!

As an ancient Biblical scribe may have eloquently etched long ago, “it was morning as God stood before his twelve children and into each of them planted the seed of human life. One by one each child stepped forward to receive his appointed gift.” Continue reading to uncover the specific messages which were gifted to each individual Zodiac Sign—and to each human being who was eventually born under those signs. 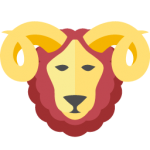 Aries was given the first seed to plant, and it was said that for every seed Aries planted a million additional seeds would multiply within his hand. However, Aries was unable to witness the first seed grow, for it was also his task to plant all the unnumbered seeds which had been spawned. Yet, Aries was still the first to embark on this endeavour of privilege, and the virtue of self-esteem was granted as a result. 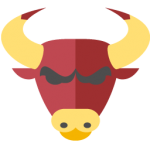 Taurus was given the power to grow the seed as it was meant to be grown, but the task was extremely laborious; indeed, finishing work which someone else has started is frequently very difficult (if not impossible). As such, Taurus was gifted with the virtue of strength. 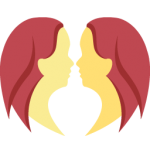 Gemini was provided with questions—but no answers. However, this was entirely necessary because only by way of critical thinking can genuine comprehension be grasped. For Gemini’s focused efforts, he received the virtue of knowledge in the end. 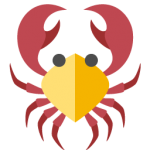 Cancer was tasked with teaching human beings the full scope of emotion, which required him to teach humans how to laugh, cry, and experience true joy from within. For this, Cancer was appropriately gifted the virtue of family. 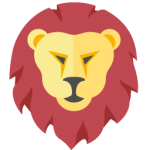 Leo was given the high-task of displaying God’s Creation, but also of always remembering and genuinely comprehending that this Creation was God’s alone. To reward Leo for achieving God’s purpose for him, he was provided with the virtue of honour. 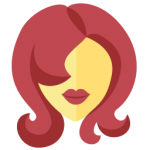 Virgo was asked to scrutinize God’s Creation and inform them when they strayed from their paths, so that they could evolve into the human beings that God intended. For succeeding, Virgo was given the virtue of purity of thought. 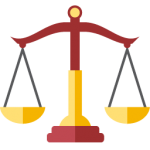 Libra was tasked with a mission of service; he was asked to compel human beings to be aware of their duties to other human beings, to cooperate, and to reflect on their actions. For doing this, Libra was provided with the virtue of love. 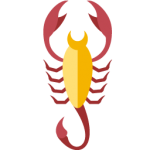 Scorpio was asked to understand the minds of human beings, but not to speak of them, and not to chide them no matter how atrocious their thoughts, feelings, and actions were. This caused Scorpio immense pain, but he received the virtue of purpose once his task was accomplished. 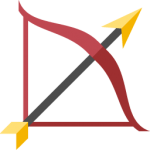 Sagittarius was asked to compel humans to laugh—even after experiencing bitterness. As a result of this, human beings learned how to hope and how to trust in the Creator instead of despairing. Sagittarius was given the virtue of infinite abundance to spread wherever he might. 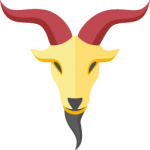 Capricorn was tasked with teaching humans to work, even though it was a lesson that virtually all humans would resist and despise. For this, Capricorn was gifted with the virtue of responsibility. 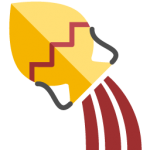 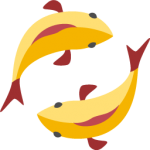 Pisces was asked to gather to himself all the sorrows on Earth, to weep freely, and to provide humankind with the compassion they so desperately required. For this, Pisces was gifted with the virtue of understanding—and Pisces was the only Zodiac sign to be able to ever truly comprehend the Creator.

Ancient text reveals that God then said, “You each believe that the other gifts are better. Therefore I will allow you to trade. . . . You will return to me many times asking to be relieved of your mission, and each time I will grant your wish. You will go through countless incarnations before you complete the original mission I have prescribed for you. I give you countless time in which to do it, but only when it is done can you be with Me.”

ewao
share
Previous post A message to the gods? Massive Geoglyphs around the world that can only be seen from above Next post Researchers find ‘the entrance’ to the Moon