While the rest of the world is striving to network, form new connections, and make new friends, there are those who just want to keep to themselves.

Loners aren’t bothered by people’s inherent need to socialize and conform to the idea of becoming social beings. They’re happy just minding their own business and being on their own. 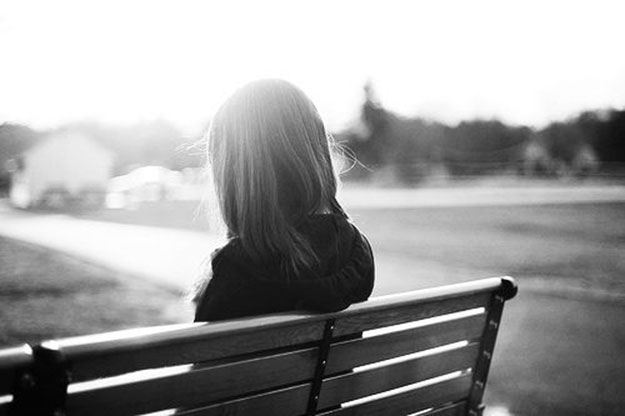 While society portrays them as socially awkward or even people who are ‘lonely’, there’s more to them than just their reclusive outer shell. In reality, they happen to be very compassionate and grounded, and they care a lot about everyone around them.

“I dislike interaction. The less I say the better I feel. I was naturally a loner. I didn’t want conversation, or to go anywhere. I didn’t understand other people who wanted to share their emotions…I didn’t make for an interesting person. I didn’t want to be interesting, it was too hard. What I really wanted was only a soft, hazy space to live in, and to be left alone. Relationships never worked with me. I always lost interest. I simply disliked people, crowds, anywhere, except at my readings.” -Charles Bukowski

It is obvious that loners don’t like to surround themselves by people. But if they’ve chosen you as a friend, they genuinely care about you and enjoy your company. Since they are cautious about whom they let into their life, when the finally let their guard down and embrace you wholeheartedly, they’ll be loyal to you forever. Unless you run them over or literally stab them in the back, they’re yours to cherish. 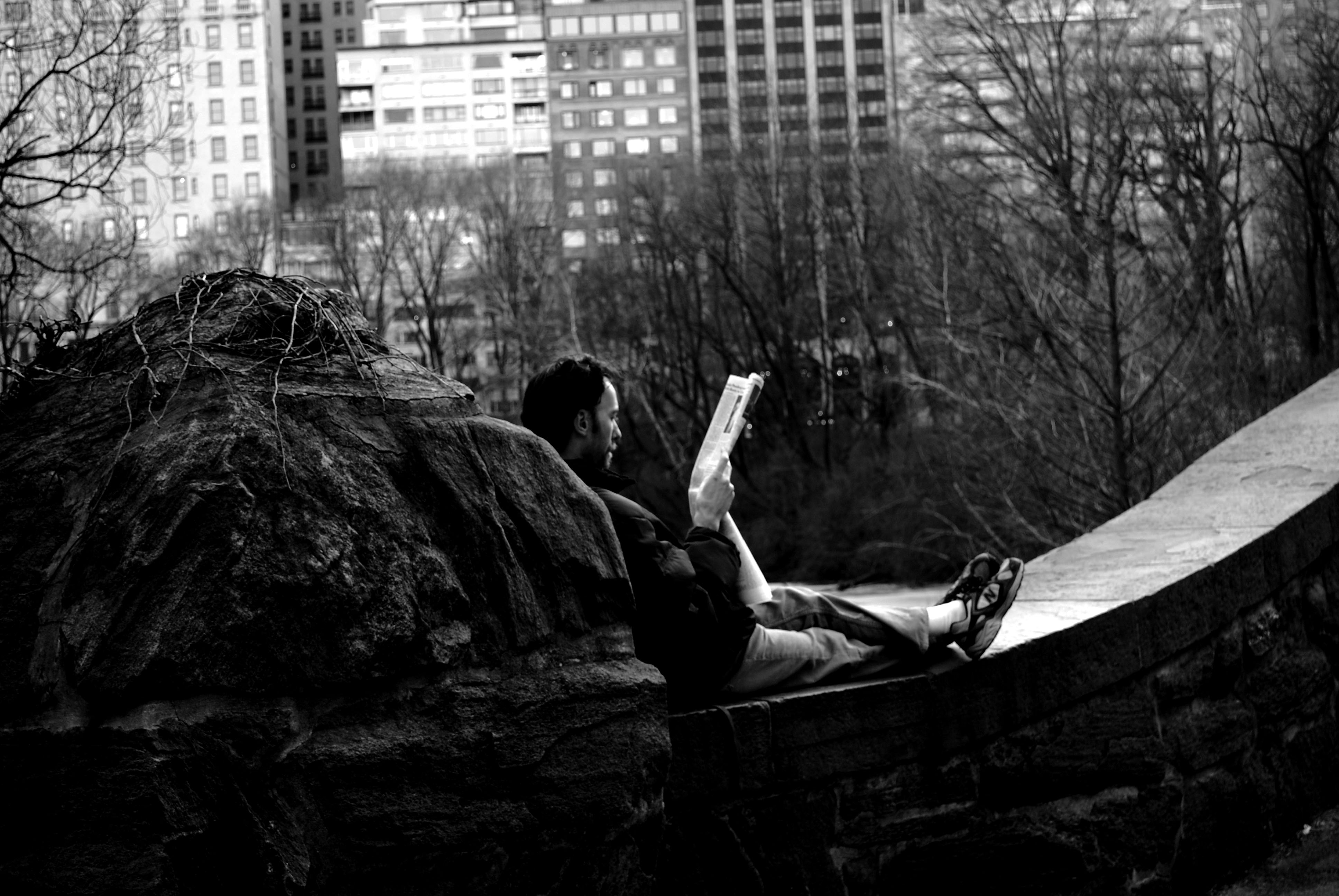 They’re great people filters as they gauge you on a deeper spiritual level and they’ll always prefer someone who’s ready to offer them a deeper and more meaningful connection. They’d prefer a significant conversation over mindless gossip at any given time.

“Quiet people always know more than they seem. Although very normal, their inner world is by default fronted mysterious and therefore assumed weird. Never underestimate the social awareness and sense of reality in a quiet person; they are some of the most observant, absorbent persons of all.” ― Criss Jami

While social beings love to associate with others and have an entourage of people around them, loners tend to enjoy their own company and expand their knowledge through a book or the internet. They prefer time alone and they’re all for enriching their lives without the burden of socialising. The time others spend networking an socialising, they spend with their own thoughts. 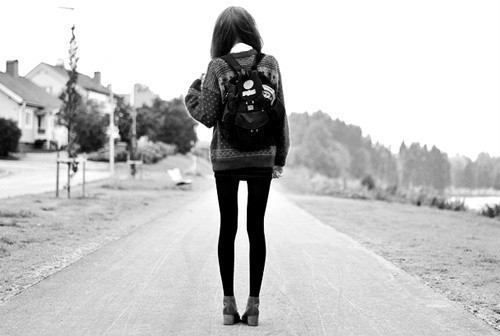 In a nutshell, loners are the most loyal friends, and are inherently more intellectual than the average social human. And if they let you into their life and welcome you into their inner circle, you should fee truly blessed to have a loyal friend who enriches your life mentally and spiritually.