Did you know that the Great Pyramid of Giza contains enough stone to build a 2-feet-high wall compassing the entire planet? It also happens to weigh a staggering 6.5 million tons.

If travel back in time, to the time when the Great Pyramid of Giza was at its peak— we’ll learn that it covered in with casing stones, made of highly polished limestone, reason why the ancients referred to the pyramid as “Ikhet,” meaning the “Glorious Light.”

Some say that the pyramid gave off such a bright reflection, that it was visible from thousands of miles away, and possibly even from space.

But it beauty does not reside in what we can see with the naked eye, but rather that which we cannot see, which makes this ancient wonder of the world the most unique structure on the surface of the planet. 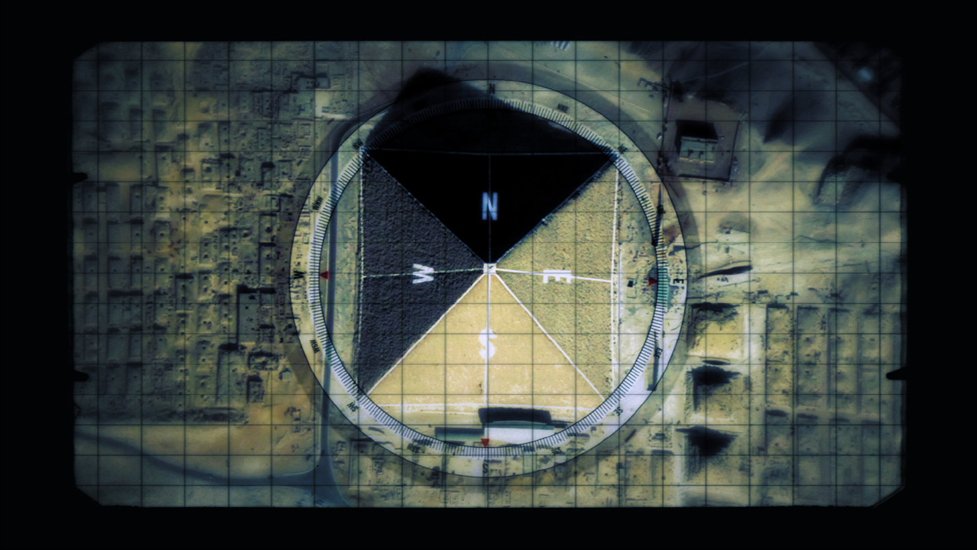 Despite the fact that mainstream scholars claim it was built as a resting place for Pharaoh Khufu—NOT ONE MUMMY has been discovered inside the Pyramid. This is considered by many authors as one of the greatest misconceptions that have led to the development of a number of misunderstandings about Ancient Egyptian society, their culture, and origins.

So what makes the Pyramid so incredible, but we can’t see it? Well, we can see it, but we won’t notice its importance until we do the math.

The Great Pyramid of Giza has a weight which is estimated at 5,955,000 tons, this number multiplied by 10^8 gives a reasonable estimate of our planet’s mass!

It’s an ancient structure built which such precision that we would have a hard time building it today—not to mention the money it would cost.

Amway, the Pyramid is just an ancient mathematical textbook. Researchers have further concluded that twice the perimeter of the bottom of the granite coffer times 10^8 is the sun’s mean radius. [270.45378502 Pyramid Inches* 10^8 = 427,316 miles].

IN addition to that, the Great Pyramid is located at the exact center of our planet’s landmass. Makes you wonder how on earth where its builders capable of placing the pyramid with such perfection?

These are countless other things represented or ‘embedded’ in the Pyramid.

For example, the ancient builders made sure to implement as many mathematical formulas in the pyramid as possible. They managed to represent the relation between Pi and Phi in the fundamental proportions of the Great Pyramid

But one of the most fascinating characteristics about the Great Pyramid—and something I did not find out until recently—is the fact that is the ONLY eight sided pyramid found to date.

The centers of the four sides of the Great Pyramid of Giza are proven to be indented with a never-before-seen precision which results in the ONLY eight sided Pyramid on Earth.

This extraordinary effect cannot be appreciated from the ground and is only observable from the air, and only under proper lighting conditions.

It remains a great mystery as to HOW someone managed to erect a structure like the Great Pyramid of Giza without the use of ‘advanced technology.’

Currently, experts from the Scan Pyramids project are studying the Great Pyramid with a number of tools including Cosmic-ray detectors, 3D scans with lasers, and Infrared Thermography.

So far, they are nearly 100 percent certain that there are numerous voids or empty chambers inside the Pyramid that have remained sealed since the construction was complete.

According to mainstream scholars, the construction of the great Pyramid of Giza began in 1540 B.C. and took 23 years to complete.

Knowing that the Great Pyramid contains a staggering 2.3 million blocks—with an average block weighing around 7 tons, it means that the builders of the Pyramid had to set a block every 2.5 minutes, 7 days a week to finish it in23 years. Totally plausible explanation… right? 🙂