What Type Of Crime You Would Commit, Based On Your Zodiac

Astrology is an amazing thing, and it can tell you lots about your personality. The cosmos and the stars have a certain order for things whether we like it or not. What’s your zodiac sign?

If there were no laws at all, what would be the first thing you would do? Would you strike revenge on an enemy, rob a bank, or steal a car? Well, whatever you’d do, it actually has a lot to do with your personality – and your zodiac sign. Based on the characteristics and traits of your sign, you are able to tell what kind of crime you would commit. It just comes down to one thing; are you the money hungry Leo, or the thrill-seeking Sagittarius? 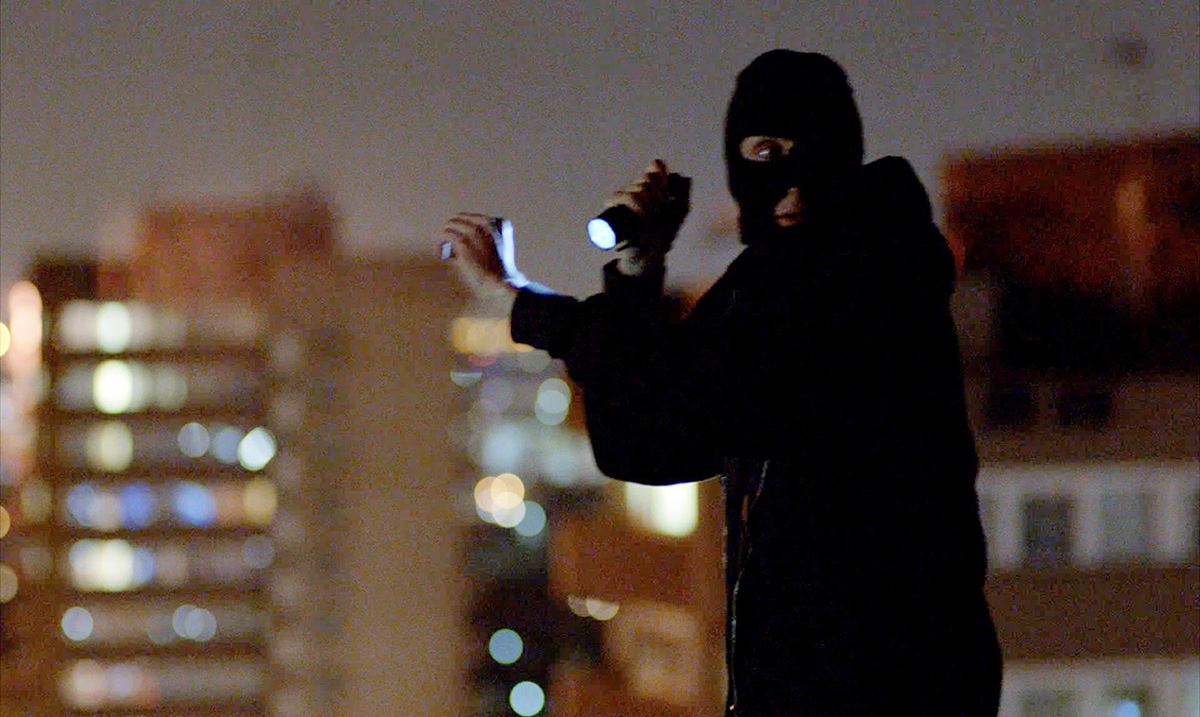 Pisces is typically drawn to crimes that would hurt themselves. Unfortunately, a Pisces is most likely to fall into an illegal drug addiction. They tend to be dark and nitty gritty people.

Aries typically has a rather egotistical personality. They care very much about what others think of them, and they also like to teach others about themselves. They are very likely to take part in some illegal occult activities! Their biggest illegal fantasy is being the overlord ruler – and they might get damn near close.

Taureans are very stubborn individual. They are very likely to defy authority, and whatever crime they commit they’re most likely going to catch an extra charge for resisting arrest. Taurus will go down fighting nonetheless, and they’re likely to rob a bank.

Gemini is known for having multiple personalities. They have often changed opinions, views, and goals. Because of their vibrant need for change, a Gemini is likely to get thrown in the slammer for identity theft.

Cancers are very dangerous people. They love adventure and are very unpredictable. They ideally have a deep craving to be noticed – and that they will. Cancer will break the law in multiple ways consisting of running down the streets breaking windows, committing arson, and pursuing their anarchist ambiguities.

Leo is always looking to enjoy the finer things in life. They typically seek to be the divine but don’t enjoy putting in all that work stuff. Because of this, Leo will typically embark on a drug trafficking journey – and they’ll be good at it too. Soon they will be the biggest drug kingpin in their area, and I wouldn’t recommend getting a loan from them.

Virgo is ideally a criminal mastermind. They are very analytic and want to better society as a whole. I’d a Virgo is committing a crime, they are probably trying to hack into government operating systems to reveal hidden information to the people.

Libra has a dark side that they do not typically reveal to people around them. They are a little, or actually very much so, drawn to corruption. They also have very expensive taste, but they’re definitely not willing to put in all that effort. Libra would get caught by the police for money laundering. It’s just paper, right? According to libra, it is.

Scorpio is a very charismatic person and they are very drawn to sex appeal. They are loyal people, sometimes a little too loyal. They can quickly become too attached to people and become very emotionally involved – even if it’s one way. They will probably go to jail for stalking an ex-lover.

Sagittarius has a very tender heart and care very much about, well everything. They love to see the world and travel, and they also love things. They’ll probably steal something very expensive and run with it to a different part of the world.

It’s very simple; Capricorn is going to murder the heck out of somebody and never get caught for it.

Aquarius has a problem with authority. They are also greatly known for voicing their opinion, and if it is not heard they get very antsy. Aquarius will probably get caught for plotting to kill the president.

ewao
share
Previous post Dragonflies Have A Deep Spiritual Meaning. This Is What Is Means Every Time You See Them! Next post Victory In Mexico: Indigenous Activists Win Major Court Rulings Against Monsanto