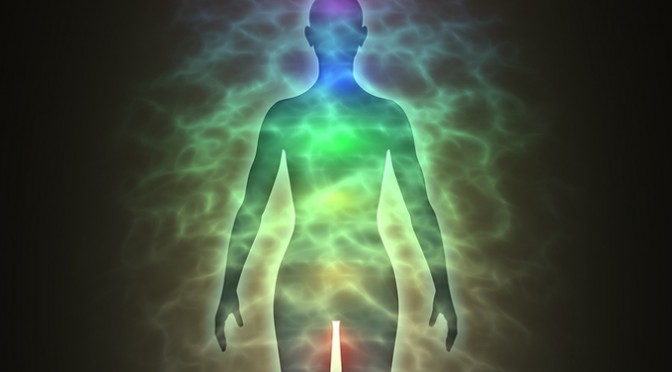 Energy healing is one of the most popular and effective holistic approaches to healing. Within holistic healing guidelines, a person can look at the whole picture of one’s lifestyle including dietary assessment, getting plenty of exercise, and stress levels based on external influences. To take things to the next level, exploring identifying and clearing “stuck” energy in one’s aura is paramount in preventing or healing disease.

The aura is the energy field signature that exists beyond the physical body. In general, the aura consists of the etheric body, the emotional body, the mental body, the astral body, the celestial body, and the causal body. In a very real sense, our soul, or “true self” expresses itself through these bodies. Any energy that is stuck in these bodies can manifest into disease or physical problems. 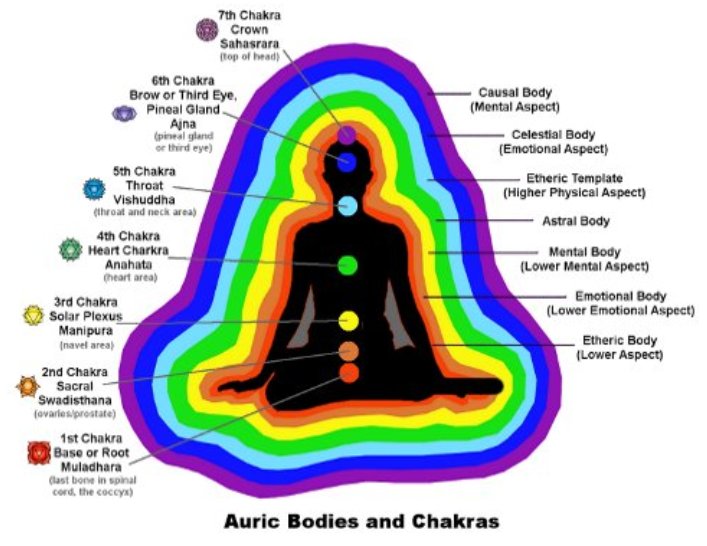 Surrounding and interpenetrating our physical body is an energy field known as the etheric body. This body actually occupies the same space as the physical body but it has a higher vibrational rate or energy frequency. Although the etheric body is naked to the normal human eye, it is visible through clairvoyant sight.

Another way to view the etheric body is through Kirlian photography. Scientific evidence of energy bodies has been proves through this method of photography with plants through the torn leaf experiment, which can be researched on Wikipedia:

“Torn leaf experiment: A typical demonstration used as evidence for the existence of these energy fields involved taking Kirlian photographs of a picked leaf at set intervals. The gradual withering of the leaf was thought to correspond with a decline in the strength of the aura. In some experiments, if a section of a leaf was torn away after the first photograph, a faint image of the missing section would sometimes remain when a second photograph was taken. If the imaging surface is cleaned of contaminants and residual moisture before the second image is taken, then no image of the missing section will appear.”

The Kirlian phantom-leaf effect provides some of the strongest evidence of a doppelganger-like etheric body that is possessed by all living organisms. This body acts like a mold that helps guide the movement and migration of the cells of the body.

It is likely that many diseases begin not in our physical tissues but instead as patterns of distortion in our etheric or higher spiritual bodies. These distortions create a dysfunctional growth template that might eventually lead to abnormal structures and growth of cells such as cancer.

In support of the idea that imbalances in the etheric field precede physical disorders, a number of gifted medical intuitives describe clairvoyantly observing the beginning of illness as an energetic disturbances in the etheric body, days or weeks prior to the appearance of such physical symptoms.

Imagine if more people were able to visit such a medical intuitive; the possibility of corrective the imbalance in the etheric field could save many lives. Perhaps even more mainstream technology could be invented that would be a mixture of Kirlian photography and MRI in order to see the etheric body more readily.

The Astral and Emotional Bodies

Human consciousness is actually able to move from the physical body to the astral body. This occurs when dreaming, while under heavy anesthesia, or during a near death experience.

The astral body is primarily influenced by our lower body emotions such as sexual desires, anger, and sadness. The astral-emotional link could be responsible for our ups and downs, and can manifest as depression or anxiety. There are certain areas of the brain that are involved with the expression of human emotion that are tied to the astral body.

The emotional body carries energy that could be traumatic carried over from a horrible death in a past life. It could also store current life pain caused from a relationship, the death of a close loved one, or any other life changing event.

The mental body vibrates faster than astral energy and is involved in the energy of thought, creativity, invention, and inspiration. Clairvoyants who are able to perceive the etheric and astral body may also be able to pick up pictures and symbols of items in a person’s aura related to that person’s occupation or creative hobbies.

Disturbances in the mental body can create a dysfunctional energy body that filters down through the other spiritual bodies and may lead to difficulties with thought processes at the level of the physical nervous system. Thus, certain mental problems could actually have their origins at higher spiritual levels.

The causal body might be considered the highest vibrating body and is linked at the soul level. The record of all a soul has experienced upon the physical earth plane in all lifetimes, including the current lifetime. Memories and energetic recordings of traumatic events that were not cleared in previous lifetimes would be stored here. These abnormal emotional energy patterns could ultimately affect the health and development of the physical body in this lifetime.

Sometimes the causal body can produce structural changes in the body’s template that are carried over, resulting in birthmarks, ailments, or physical illnesses. Conversely, the body may manifest illnesses specifically to let a person know that there is stuck energy that needs to be healed once and for all in this lifetime. Patterns and recurring events are also clues as to energetic patterns that can be filtered down through the causal body to warn us of energy that needs to be cleared in order to be able to finally live with a cleared and healed template which will manifest into optimal health and wellness.

The causal plane is where our “higher self” operates. The higher self is the part of us that always knows what is going on even thought we may not be able to consciously be aware. Often times the higher self tries to communicate information and insights to us through the symbolic language of dreams.

Imagine being able to detect the root cause of most physical manifestations through the various energy bodies rather than traditional medicine which may treat the symptoms of such illness rather than correcting the energetic pattern tied to it. Using a holistic approach to healing allows a person to see the broad picture based on various clues the body gives us an idea where energy may be “stuck”.

Often the meanings from events that occur on our lives may be reversed from how we would logically interpret them. When viewed from a higher spiritual level of understanding, negative events can have potentially positive meanings, especially when a person learns how to connect with their higher self in order to interpret them. At the level of soul awareness, how you choose to deal with a traumatic illness with thought and intention may have a tremendous impact on your ability to heal from such illness.

If we could allow ourselves to begin to see our world with the symbolic sight of spiritual awareness we could gain more insights behind physical illness. The trick is to learn to pay attention to symbolic meanings that manifest in our lives and clues that our bodies give us. Symbolic dream interpretation can also point to root causes in past life energy physical manifestations as well as current physical ailments due to lifestyle. For instance, dreaming that your house has a backed up sewer system could be interpreted as your body having a current or near future intestinal blockage that needs to be addressed.

Techniques for clearing energy in the aura and in the physical body include a plethora of tools such as:

One or a combination of these may be practiced. The biggest secret is that we all know how to heal ourselves through connecting with our body and our higher self. Knowledge of the various energy bodies in our auric field has not been something that has been shared with us as traditional medicine has been a substitute for higher knowledge for hundreds of years. Energy healing is an important part of a spiritual path and many people are beginning to search for holistic and alternative methods of healing themselves and others.