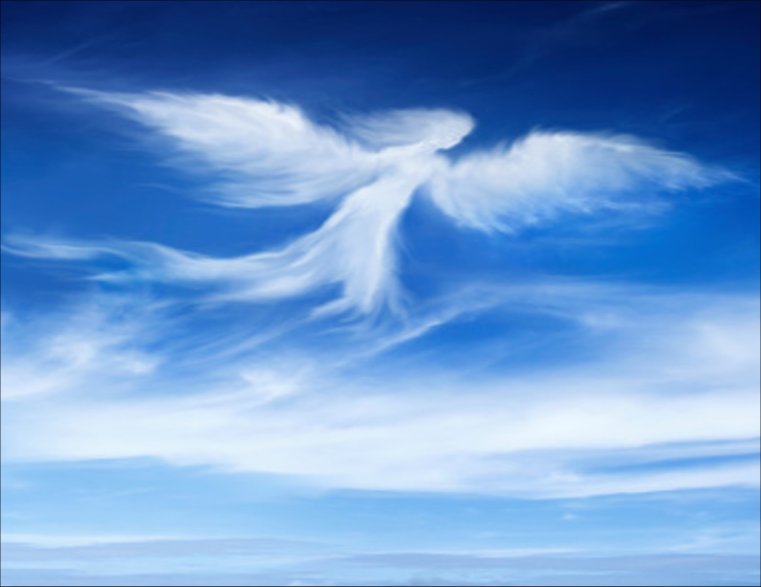 A lot of people will have issues either talking about this topic or admitting that angels or spirit guides exist because they need scientific proof and empirical to back up the hypothesis.  According to Lorna Byrne , everybody has a guardian angel regardless of their ethnicity or whether they believe in a higher source of power or not.

Since she was a child, Byrne was given the ability to see guardian angels in everyone. She was also dyslexic and because dyslexia wasn’t recognized when she was a child, she was labeled “mentally retarded”.  Listening to her videos, one can tell she is highly intelligent but dyslexia gives a person the inability to read, write, spell and sometimes, speak.

Her truth is in her words and they most certainly resonate with my own beliefs and experiences.

How Can I Tell If My Guardian Angel Is With Me?

While I do believe in an all-loving Creator/Source, I shy away from religious beliefs but I do believe in guardian angels. There have been times where I’ve asked for guidance from my angel and immediately after asking, I can feel the hair on my arms and head rising, as if I was being hugged by one.

The bottom line is to be open and to ask because they’re with you 24/7/365 and are eagerly waiting to help and guide you in the right direction.

As evidenced by near death experiences, many people have stated on record that they have seen angels and angel-like beings on the other side.  Some even stated that they met their guardian angel.  While there is no other proof other than testimonials and other people’s own experiences, it is up to the viewer to use their own discernment on this subject.

In regard to spirit guides, I have an interesting story to share.  One night, I met one of my spirit guides who introduced herself to me by the name of “Tamara”.  She had a long, flowing white gown with long black hair.  She looked as if she was, perhaps, Mexican or of Spanish descent.

Now, before I go any further, I need to preface this by saying that I was raised in the Catskill Mountains in upstate New York, but for as long as I can remember, I’ve always had an affinity to the ocean and palm trees.

After Tamara introduced herself to me, I was fixated on her name and kept repeating it to myself… “Tamara, Tamara, Tamara…” which shook me out of this dream.

At this point, I was curious to what Tamara means because every name has some sort of meaning, so I went to my computer at 3am and typed in her name.  As it turns out, Tamara (Tamra) means “Palm tree”.

Now, it all makes sense!

Gregg Prescott, M.S. is the founder and editor of In5D and BodyMindSoulSpirit. You can find his In5D Radio shows on the In5D Youtube channel. He is a visionary, author, a transformational speaker, and promotes spiritual, metaphysical and esoteric conferences in the United States through In5dEvents. His love and faith for humanity motivates him to work in humanity’s best interests 12-15+ hours a day, 365 days a year. Please like and follow In5D on Facebook as well as BodyMindSoulSpirit on Facebook!