Harvard Study: This is What Happens to Your Brain if You Smoke Marijuana – EWAO

There has been much controversy regarding the medicinal benefits of marijuana, but that is all in the past. The studies have been performed, the research has been done, and the facts are here; marijuana is one of the most powerful natural medicines we know of today. 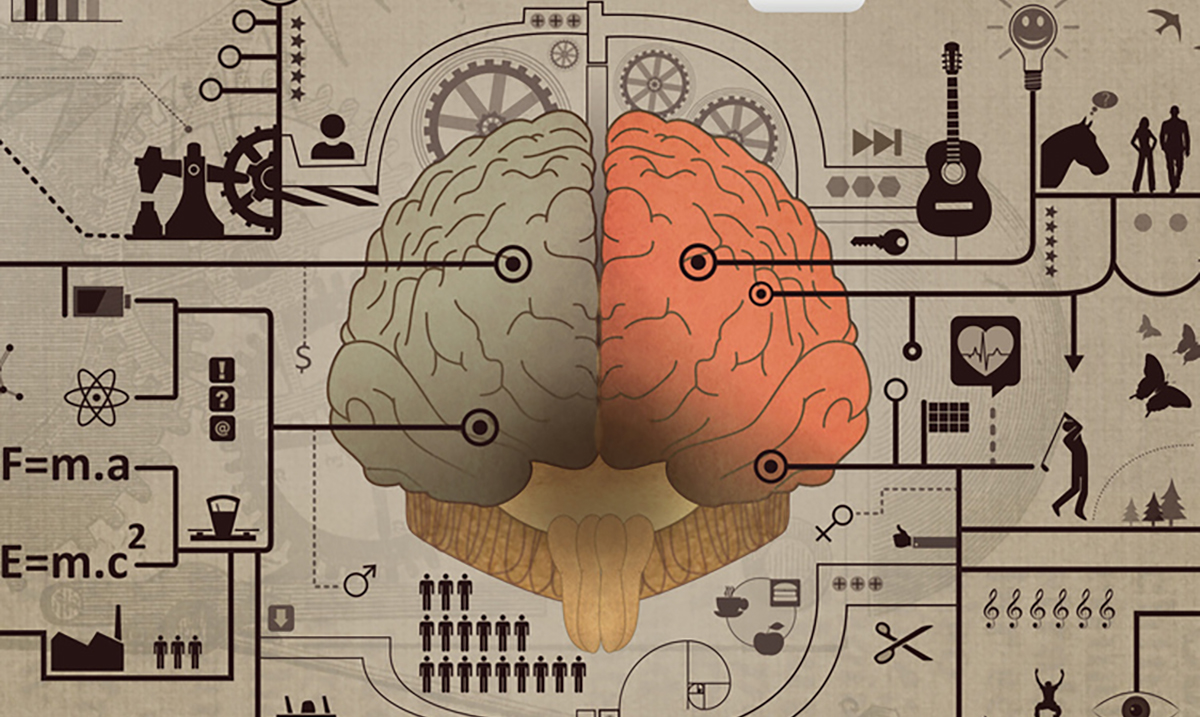 Marijuana has been shown to effectively treat many different health disorders, diseases, and basically everything that can go wrong with the human anatomy. It’s pending legality in multiple states is depriving sickly people of their cures and it is time to take a stand. The facts are here, and we know marijuana is extremely beneficial medicinally.

There have been many studies performed on marijuana and its medicinal benefits. One study, led by Christina Sanchez showed that a cancer cell commits suicide when CBD oil is injected into it. However, a new study performed by researchers from McLean Hospital, Harvard Medical School, and Tufts University have begun preliminary investigations regarding the medicinal benefits of the plant. They have found incredible discoveries regarding what it does to our brains. They state that it even improves our brain’s ability to utilize knowledge acquired by mental processes in our brains.

The study was performed on 24 patients over a three-month history. They were consistently measured with cognitive testing. Some of the tests included the Stroop Color Word Test and the Trail Making Test. The patients did amazingly well!

Study participants also reported improvements in their specific clinical conditions, sleep, and overall health as well as a decreased use of conventional medications, particularly opiates.

We saw a 42 percent reduction in opioid use,” reported Gruber. “This is significant, particularly for those of us in Massachusetts and other areas of the country where the opioid epidemic is ravaging so many. This preliminary finding certainly warrants deeper and broader investigation.