Traffic Spike: Jets Fly In and Out Of Area 51 UFO Base

Las Vegas has many secrets, this story is about the secret ties it has to Area 51 and the secretive employees in relation to such Military projects.

For years there has been a secret transportation service to (an assumed) Area 51 from Las Vegas, Nevada. The long time locals knew that employees like janitors and scientists would travel to these secret military locations, to do a job that they had to keep secret. Really not very different from the typical Las Vegas Strip job, where the famous catch line is “What happens in Vegas, stays in Vegas”.

First, it was buses, located at the very outskirts at the North end of town. These buses would always depart to their secret destination at the break of dawn, to limit being noticed by the locals. Later, private Jets at a small airport, with consideration to remain discreet would fly out in the early hours.

Now, Boeings 737’s are used for travel to Area 51 and these go by a code name of JANET, which is an acronym for Just Another Non-Existent Terminal. These flights take off from the McCarran International Airport, which is more centrally located and more convenient to drive to, but this also makes the flight’s more high profile. And this only adds to the mysteries, is the traffic spiking to these bases? Have they hired and expanded these private military bases? It is worthy to note that in 2005 Area 51 was formally recognized by the Military after its existence was repeatedly denied in the past. 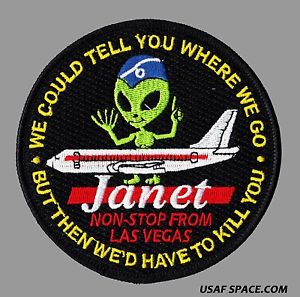 Now, it is assumed that these flights go to Area 51, but the general idea alludes to a ‘Restricted Federal Area’. Area 51 became gained notoriety in the 1950’s when there was an alleged ‘UFO’ crash, stories came flooding out that ignited the imagination of American’s. “The Area 51 installation has been used to test high-tech aircraft including the U-2 spy plane, the radar-evading F-117 Nighthawk and others in the Air Force inventory.” 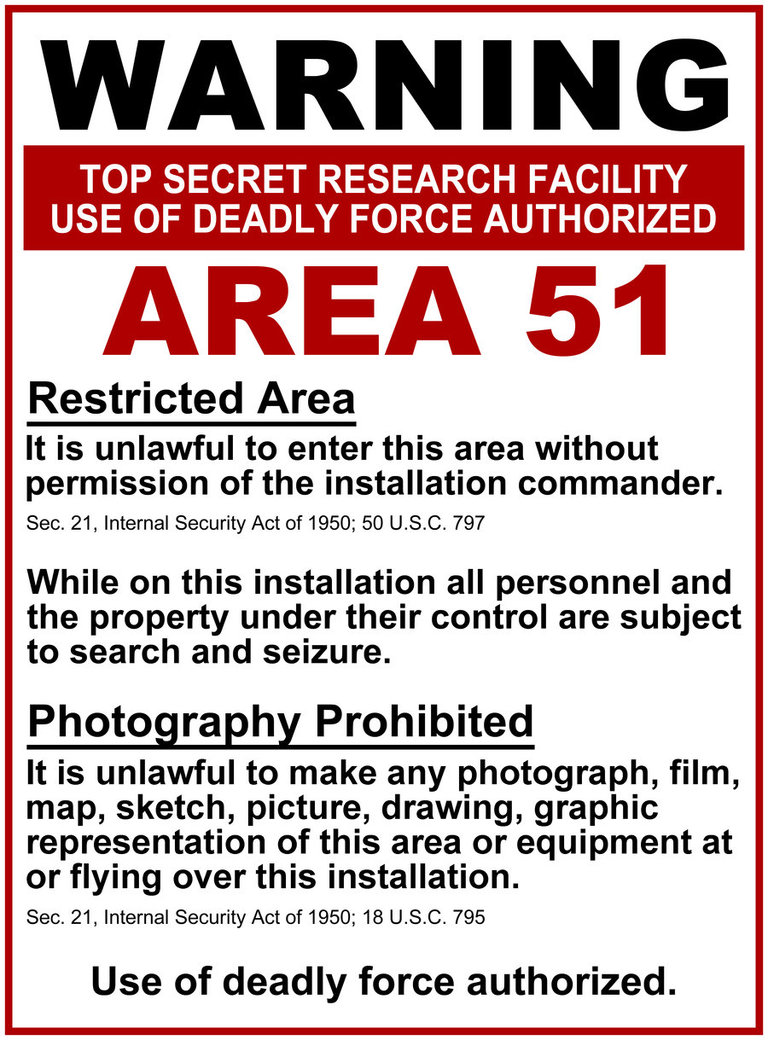 Secrecy has since dominated at Area 51, speculation of UFO technology, experiments on Alien bodies, and cutting-edge militarized technology. The base is part of the Nevada Test and Training Range which is close to Groom Lake. There is also Area 52 nearby that contains Tonopah Test Range Airport, and Area 49 which the Military proposed to buy in 2015.

ewao
share
Previous post This is Why Women in 40’s and 50’s Are the New ‘Ageless Generation’ Next post Story Of Gary Webb: Murdered for Exposing the TRUTH